What We Learned Benchmarking Petabyte Workloads with ScyllaDB

We wanted to see how much we could load the ScyllaDB petabyte cluster and still provide single-digit millisecond 99 percentile latency.
Aug 16th, 2022 10:04am by Cynthia Dunlop 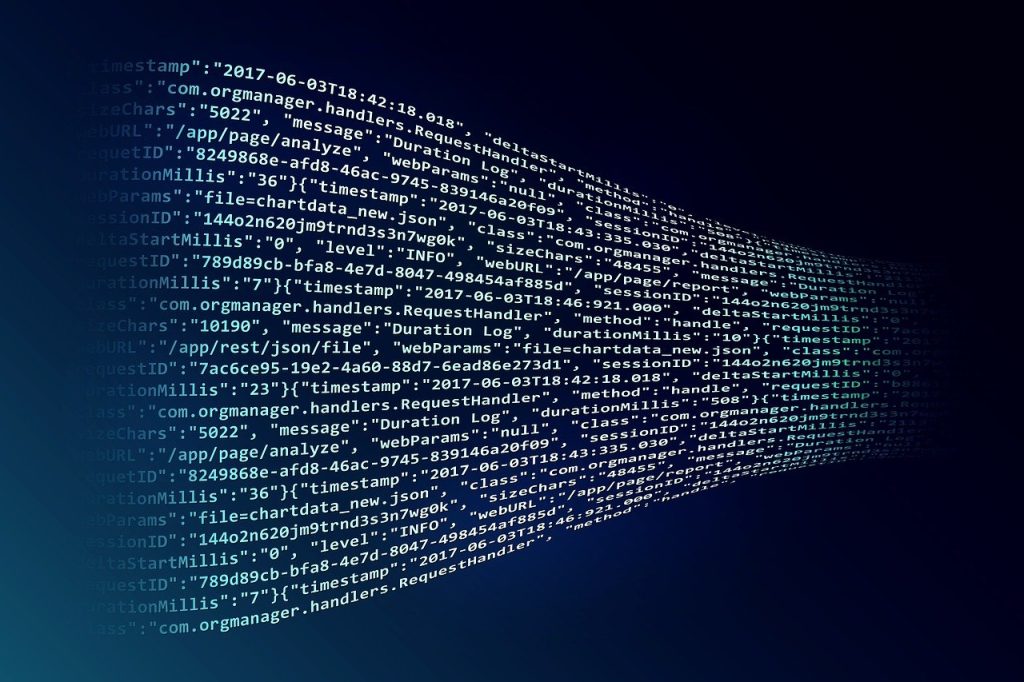 With the rise of real-time applications reading and writing petabytes of data daily, it’s not surprising that database speed at scale is gaining increased attention.

Even if you’re not planning for growth, a surge could occur when you’re least expecting it. Yet scaling latency-sensitive, data-intensive applications is not trivial. Teams often learn all too late that the database they originally selected is not up to the task.

Benchmarks performed at a petabyte scale can help you understand how a particular database handles the extremely large workloads that your company expects (or at least hopes) to encounter. However, such benchmarks can be challenging to design and execute.

At ScyllaDB, we performed a foundational petabyte benchmark of our high-performance, low-latency database for a number of reasons:

This article outlines the configuration process, results (with and without workload prioritization) and lessons learned that might benefit others planning their own petabyte-scale benchmark. Spoiler alert: ScyllaDB stored a 1 PB data set using only 20 large machines running two mixed workloads at 7.5 million operations per second and single-digit millisecond latency.

We designed a model to represent a petabyte-scale application where event data needs to be stored rapidly, then accessed by multiple locations — often simultaneously — for both online transaction processing and analytics. We chose two concurrent workloads:

To apply this model, we constructed a 20-node ScyllaDB cluster (details below) and loaded it with 1 PB (uncompressed) of user data and 1 TB of application data. The user workload was ~5 million TPS, and we measured two variants of it: one read-only and another with 80% reads and 20% writes. Since this workload simulated online analytics, high throughput was critical. At the same time, we ran a smaller 200,000 TPS application workload with 50% reads and 50% writes. Since this workload represented online transaction processing, low latency was prioritized over high throughput.

Both workloads were constructed as a key-value data set with keys randomly selected in gaussian distribution (Note that ScyllaDB supports wide column data sets as well as key-value ones). The user keyspace had 500 billion keys, while the application keyspace had 6 billion. We used LZ4 compression on the server. However, cassandra-stress, our client tool, only generated fully randomized strings which didn’t compress at all. So, we decided to reduce the payload in a ratio of 3:1 to reflect a real-life case. In addition, we used replication of two (RF=2).

To build the ScyllaDB cluster, we provisioned 20 x i3en.metal AWS instances. Each instance had:

For the load generators, we used 50 x c5n.9xlarge AWS instances. Each instance had:

The ScyllaDB nodes were running ScyllaDB Enterprise version 2021.1.6 (based on ScyllaDB Open Source 4.3). To generate the various load scenarios, we used the industry standard cassandra-stress tool over the ScyllaDB shard-aware Java driver. Using a shard-aware driver is essential for getting the best performance from the ScyllaDB cluster. We also used the ScyllaDB monitoring stack for gathering and visualizing the metrics.

We could insert data at a rate of 7.5 million inserts per second using the 50 concurrent load generators. With this high throughput, we saw a 4 millisecond P99 write latency. That allowed us to load the 1 PB cluster in roughly 20 hours. The CPU load utilization during ingestion was approximately 90%, on average. The total throughput during ingestion was approximately 120 gigabytes per second.

As you can see from the lower two lines, the P50 read and write latency is well under 1 millisecond. The upper two lines depict P99 latencies. As expected, the P99 latency increased as throughput increased. We were pleased to see that it remained safely in the single-digit millisecond range up to 7 million TPS.

Let’s drill down into the results for different workloads.

This last scenario used a more realistic scenario — 80% reads, 20% writes — for the application workload. Interestingly, this caused a significant increase in P99 latency for both writes and reads. That might cause an SLA violation for an application that requires latencies of 2 or 3 milliseconds, for example.

Luckily, ScyllaDB is equipped with a built-in mechanism that allows users to specify a priority per workload. The capability, called workload prioritization, is trivial to configure. We wanted to see how the application workload would change once we applied a higher priority to it.

If you’re thinking about performing your own petabyte-scale benchmark, here are some lessons learned that you might want to consider:

Summary of the Results

The results reflect a storage density of 50 TB/server, which is unparalleled in the industry. The number of servers contributes to a low total cost of ownership (TCO) as well as operational simplicity.

In this benchmark, ScyllaDB demonstrated workload prioritization — one of its unique features that allows users to assign priorities per workload. Workload prioritization enables cluster consolidation and offers an additional level of savings. In this setup, a smaller, but highly important, workload of 1TB was hosted on the same mega 1 PB deployment. Traditionally, such a workload can get starved, since it is 1,000 times smaller than the large workload. Moreover, the large workload was dominating the cluster with 7 million transactions per second (TPS) while the smaller one had “only” 280,000 TPS. Nevertheless, when assigned a priority, the smaller workload reduced its latency by half to only 1 to 2 milliseconds for its P99.

To summarize, ScyllaDB allows you to scale to any workload size and consolidate multiple workloads into a single operational cluster.

If you would like more details on why we selected these workloads and how we configured them, see Operating at Monstrous New Scales: Benchmarking Petabyte Workloads on ScyllaDB.