The Cloud Native Computing Foundation (CNCF) ecosystem is expanding so quickly, it’s hard to keep up with the latest developments.
Oct 19th, 2020 9:24am by Jonah Kowall 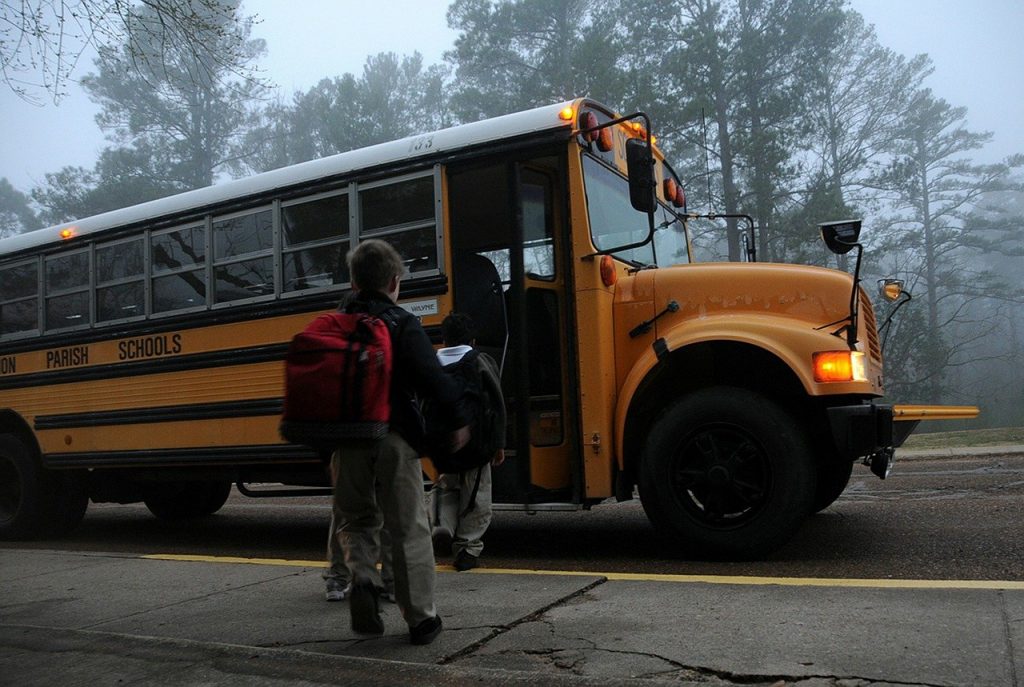 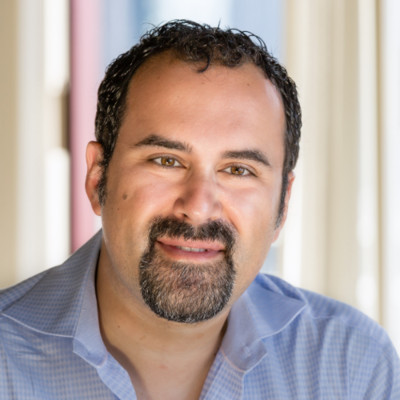 Jonah Kowall
Jonah Kowall is the CTO of Logz.io. He has over 15 years experience as an end user across startups and enterprises specializing in security and operations. In 2011, he joined Gartner as a Research VP focused on observability research and advice for IT leaders and CIOs. In 2015, he joined AppDynamics leading product strategy. Following Cisco’s acquisition of AppDynamics, Jonah joined Kentik as CTO to set and execute the product vision and strategy. In 2020 Jonah joined Logz.io as CTO to drive strategy and ecosystem for their open source based SaaS platform.

As someone who uses, follows and contributes to open source ecosystems, keeping track of emerging projects is a challenge. The velocity of open source just keeps speeding up. Therefore, listening to the community is an essential part of tracking what is useful to others, as new technologies or tools become more relevant.

The Cloud Native Computing Foundation (CNCF) ecosystem is expanding so quickly, it’s hard to keep up with the latest developments. There are so many new projects entering the community. Within the CNCF there are stages for these projects as they mature and build community. Upon passing the initial requirements, the CNCF accepts a project into the Sandbox — where they mature and grow. Once they have passed specific milestones, they move into the Incubation process. Finally, they continue to mature and Graduate to become full-fledged members of the CNCF community.

Some more recent additions to the foundation are worth noting as having entered the sandbox status with CNCF between June 2020 and mid-September 2020. While there are many, I’ve tried to pick a few interesting projects that we’re especially excited to watch grow.

There are several projects which either extend or provide new distributions on top of Kubernetes. Since Kubernetes is the core project for CNCF, this makes sense. New incubation projects include the very popular K3S, which is a lightweight Kubernetes distribution designed for IoT and Edge. It was contributed by Rancher. Similarly, OpenYurt, which Alibaba contributed, is also built on Kubernetes — but is not a distribution and is instead implemented by add-ons, making the approach different from K3S.

Crossplane, created by Upbound as part of its core business, is building a commercial product based on the open source project. This project is an interesting addition to the CNCF ecosystem. Crossplane is like Terraform, which is almost the de facto standard for managing modern infrastructure. The fundamental differences are that Crossplane uses the Kubernetes resource model for both infrastructure and services (applications) and that it provides a control plane that uses Kubernetes-style APIs. These APIs did not exist when they created Terraform, making Crossplane especially suited for Kubernetes native architectures.

One of the most critical components of a Kubernetes deployment is the service mesh. The popular Envoy proxy is already a graduated CNCF project and is a core component of many — if not most — Kubernetes deployments. Open Service Mesh extends Envoy and implements the Service Mesh Interface APIs to make Kubernetes management more standardized across a large ecosystem of service mesh offerings. Thank-you to the Microsoft Azure team for contributing this project.

For those of us who are using or building on Kubernetes, one thing which has been missing is a simple package manager to install components. As the Node.js NPM saga showed, running a public repository is not a substantial business, but it is essential to users. Artifact Hub is the public repository for Kubernetes — similar to NPM for Node.js, or pip for Python. Having a public directory of packages for Kubernetes is critically useful, but it may be difficult to keep all of the metadata up to date. We’ll monitor this as it develops because it’s a gap in the ecosystem today.

Backstage is an interesting open source software project out of Spotify; it’s used to build a service catalog and developer portal. The portal has many plugins to integrate various tools and technologies and provides loads of useful capabilities — such as documentation, integration with monitoring tools to provide health, build and integration status, release information, open pull requests, and more. This will be very useful to our teams as it matures.

Another unique entrant to the CNCF Sandbox is the Dynatrace created Keptn project. Dynatrace designed this project to be the control plane to solve continuous deployment and other automation requirements for operations. Dynatrace primarily built this for their own operational needs, similar to why Logz.io built the Apollo open source project. Keptn is built around Kubernetes and uses Helm for defining services. Keptn has an interesting event-driven system that has countless use cases and should be an interesting project to monitor. There is another CNCF project, Argo, which has some similarities; but Argo is more advanced in maturity, as it is a Graduated project.

There are many other projects which the CNCF accepted recently, including Tremor, Metal3-io, Porter, Kudo, CNI-Genie, Cloud Custodian, Dex, LitmusChaos and BFE. We will keep an eye on all of these projects, as they are often solving problems addressed by other popular open source projects. Differentiation will be a challenge for these projects, in a busy and growing community. Congratulations to the projects on being welcomed to the CNCF. 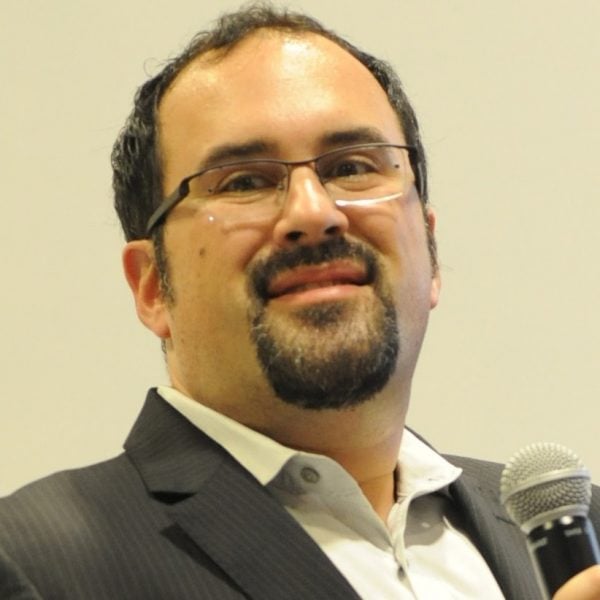