What’s Next for the Kubernetes AWS SIG 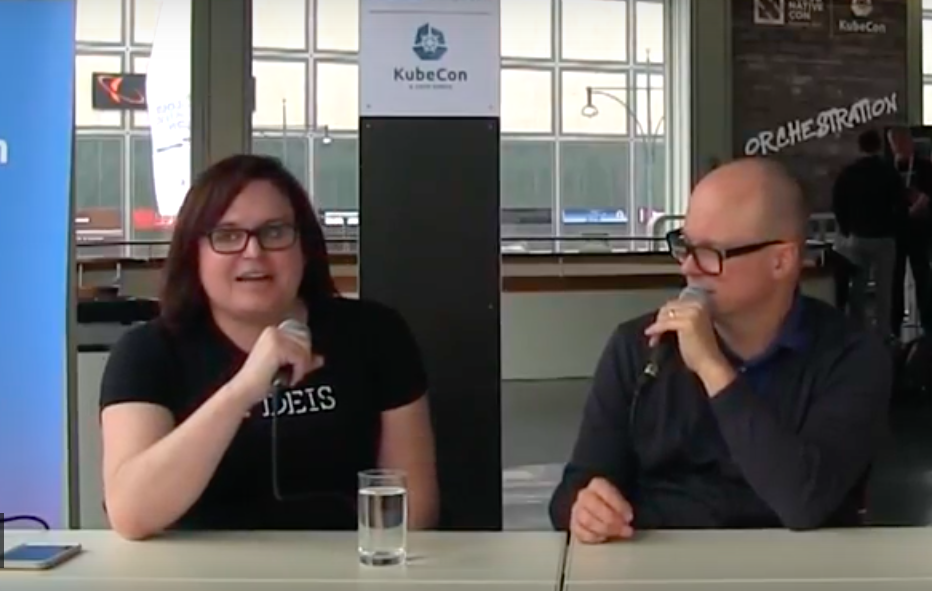 On today’s episode of The New Stack Makers, we spoke with Deis Senior Software Engineer Kris Nova to get a glimpse behind the curtain of what’s to come from the Kubernetes AWS SIG during KubeCon EU. While some special interest groups can have hands-off organizations, Nova mentions that AWS has been instrumental in helping the SIG organize getting a Kubernetes AMI onto the Amazon Marketplace.

Pioneered by Weaveworks, the AMI for launching Kubernetes on AWS is a growing interest for many commercial and non-commercial Kubernetes open source developers. Having obtained sponsorship from the CNCF for the image, the SIG aims to continue its work throughout 2017 on the AMI.

What’s Next for the Kubernetes AWS SIG

1:46: Let’s start with the AWS effort. It seems like it’s really picking up momentum. Is that true, or not?
4:15: Where you are with things, what you’re planning, and what the requirements are that you’re making a part of it?
6:11: Why are you so interested in this effort around AWS — what is it that drives you?
11:32: So you also work on KOPS, tell us a bit about that.
13:34: When is that being released?
14:09: We’re here at KubeCon. What have been some of the exciting things you’ve seen announced here, or sessions you’ve attended?