One of the more interesting discussions that attracted some attention during KubeCon + CloudNativeCon was how, due to its design, WebAssembly can replace Docker in many circumstances.
Jun 7th, 2022 10:19am by B. Cameron Gain 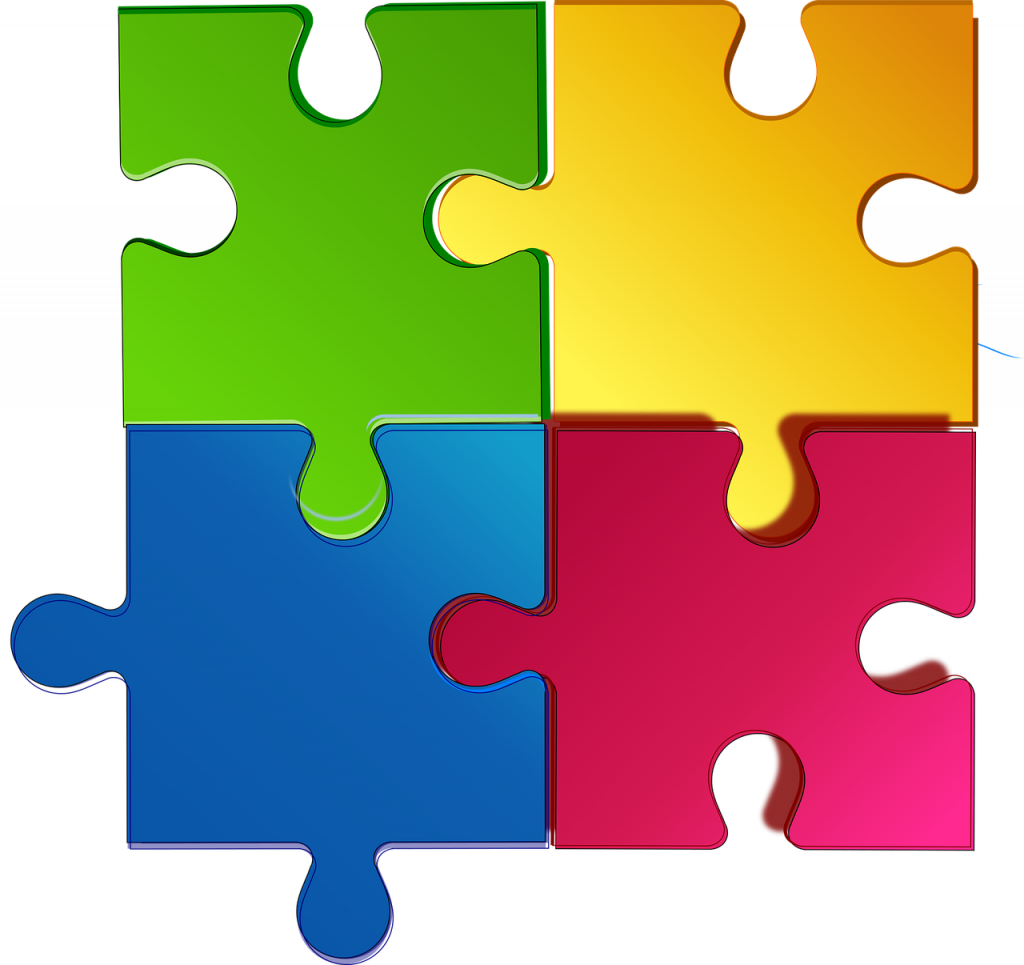 Feature image by OpenClipart-Vectors from Pixabay

One of the more interesting discussions that attracted some attention during KubeCon + CloudNativeCon was how, due to its design, WebAssembly (also known as Wasm) can replace Docker in many circumstances. But as we’ll see below in this article, over-focusing on that aspect of WebAssembly is missing the point, since what is more important are the business uses that WebAssembly can support, as described below.

However, like any interesting new programming language or technology in general, the true test of Wasm’s worth is its business use, and it appears that Wasm’s advantages for simplicity, portability and security, make it at least a good candidate to make up for Docker’s shortcomings, especially for edge and distributed applications.

WebAssembly can be used to integrate JavaScript (JS), C++ and Rust in addition to HTML and CSS into a single runtime platform in a binary format that runs directly on a machine level on the CPU. It can be used to support web applications and extend to any edge environment and cloud native platform that runs on a CPU, including service mesh and edge Kubernetes support. Wasm has also been around for a while, before the World Wide Web Consortium (W3C) named it as a web standard in 2019, thus becoming the fourth web standard with HTML, CSS and JavaScript.

Colin Murphy, senior software engineer, Adobe, detailed during his talk on CDN edge compute and Wasm/WASI platforms, and present and future Adobe applications. To improve business performance, Murphy alluded to how Wasm can serve as a likely successor to Docker. Murphy said he was “just kind of looking around and seeing ‘what’s the successor to Docker with Kubernetes’ and, and so when I got into WebAssembly, I set out to say ‘well, can I take a microservice actually used in production and could I use WebAssembly to deploy it on the client on the edge of the server?'” and he found that his hunch was correct.

One of the main issues associated with Docker is the potential for vulnerabilities in CVE files, for example. “Sometimes the same vulnerability can have multiple CVEs as a Docker container. With WebAssembly, you don’t have any of that third-party stuff. Just think of it as a binary,” Murphy said during a podcast interview. “However, of course, there will always be security concerns. But the idea that you don’t have to bring all the rest of an operating system and you don’t have to pretend it’s an operating system since it’s really its own unit” helps to make Wasm compelling.

The question if there is a possibility that Wasm could eventually replace the use of Docker completely one day is a non sequitur, Jake Levirne, head of product, Docker, said in an email response. The question does not correctly frame how the developer market works since Wasm, as a technology, is not a replacement for Docker, Levirne said.

“Wasm is complementary to Docker — in whatever way developers choose to architect and implement parts of their application, Docker will be there to support their development experience,” Levirne said.

Development, testing and deployment toolchains that use Docker make it easier to maintain reproducible pipelines for application delivery regardless of application architecture, Levirne said. Additionally, the millions of pre-built Docker images, including thousands of official and verified images, provide “a backbone of core services (e.g. data stores, caches, search, frameworks, etc. )” that can be used hand-in-hand with Wasm modules, he said.

“Over time, container runtimes and registries will expand to include native Wasm module support. In fact, this is already happening today,” Levirne said.

BC Gain’s obsession with computers began when he hacked a Space Invaders console to play all day for 25 cents at the local video arcade in the early 1980s. He then started writing code for very elementary games on the...
Read more from B. Cameron Gain
SHARE THIS STORY
RELATED STORIES
Connect to Remote Docker Machines with Docker Context Case Study: How SeatGeek Adopted HashiCorp’s Nomad How to Implement a Security Scanner for Docker Images Install Dozzle, a Simple Log File Viewer for Docker WebAssembly vs. Kubernetes
TNS owner Insight Partners is an investor in: Docker.
SHARE THIS STORY
RELATED STORIES
4 Ways to Use Kernel Security Features for Process Monitoring Top 5 Considerations for Better Security in Your CI/CD Pipeline Case Study: How SeatGeek Adopted HashiCorp’s Nomad .NET 7 Simplifies Route from Code to Cloud for Developers Swarm, a User-Friendly Alternative to Kubernetes
THE NEW STACK UPDATE A newsletter digest of the week’s most important stories & analyses.
The New stack does not sell your information or share it with unaffiliated third parties. By continuing, you agree to our Terms of Use and Privacy Policy.