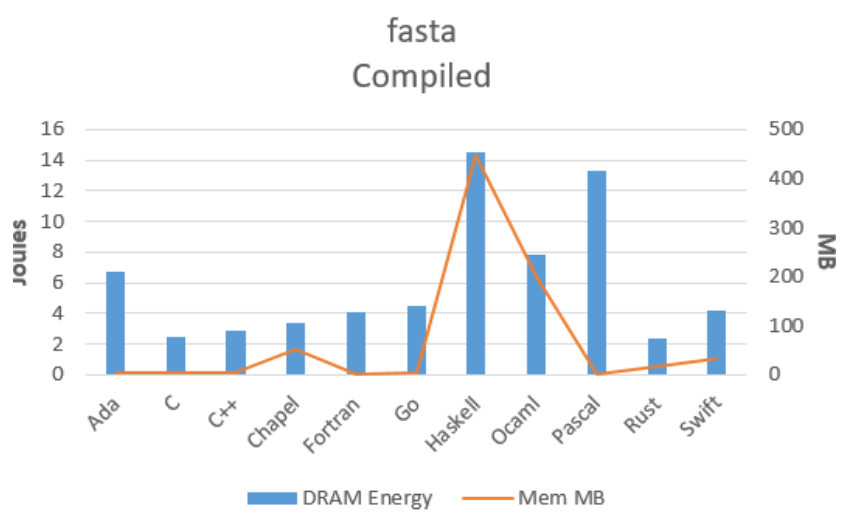 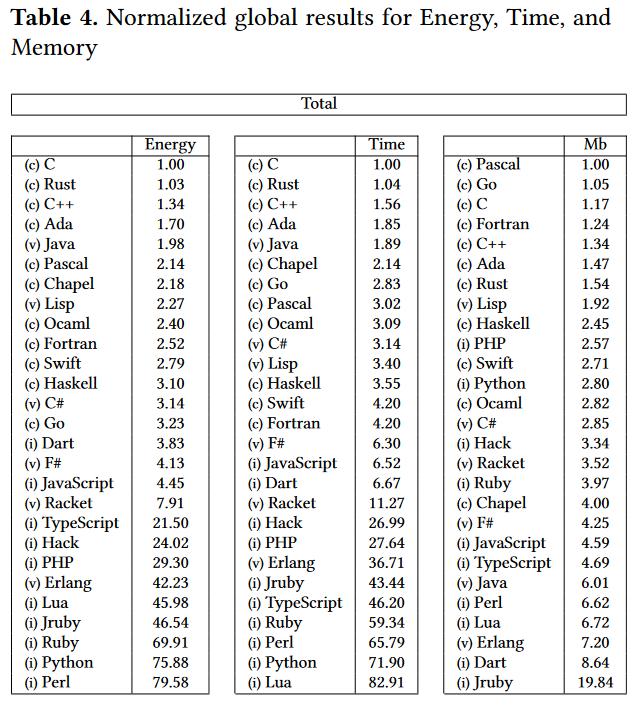 The jury is still out on how much energy the new, and perhaps ironically named, programming language Carbon from Google uses.