Who Knows How To Use AWS? 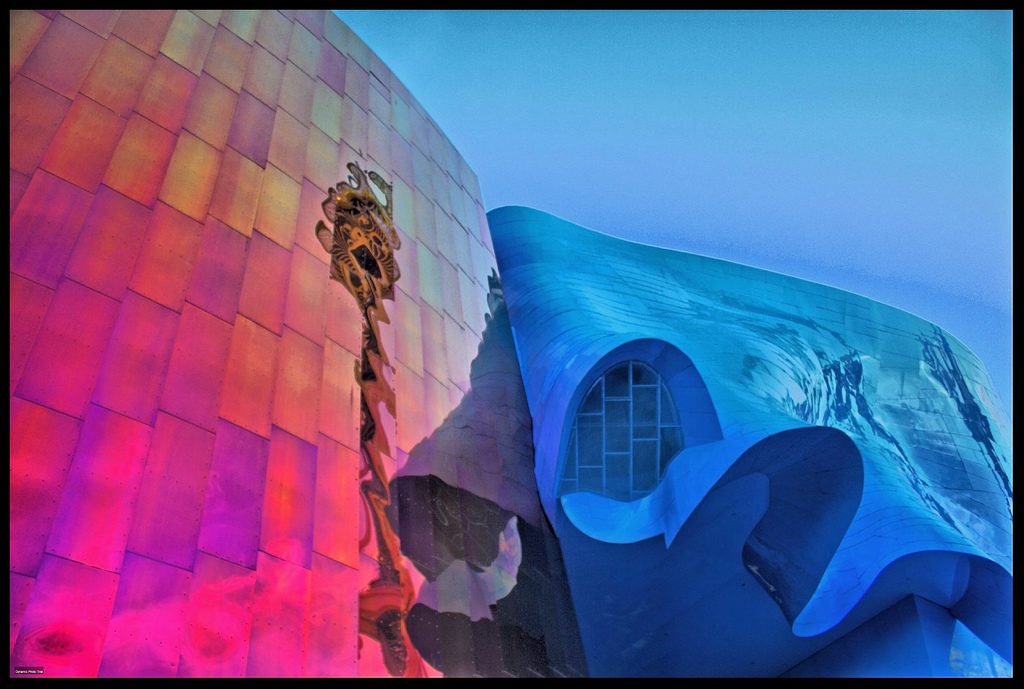 Editor’s Note: The New Stack is coming to Seattle Wednesday night for an event at the awesome Experience Music Project. We’ll discuss Docker, container ecosystems and orchestration. Please join us.

At the Open Data Center Alliance Forum 2014, I took a workshop about how to create a network between Amazon Web Services (AWS) and an external service. To my surprise, I loved taking the course. I have not ventured into AWS to any considerable extent. So this was an eye opener and a reminder that all that talk about cloud computing is really just talk if you don’t do it.

It was really for me the best part of the ODCA. CohesiveFT CTO Chris Swan taught the course. I walked in to the room and said to him: “I am a journalist so I will just be observing.”  He scoffed, encouraged me to join in and I am glad I did.

Franky, I have been quite intimidated by actually using the cloud for any purpose besides as a consumer of software services. Maybe it is the writer in me who falls to the fear that understanding how to use AWS or any developer-focused cloud service is too complex. But I have written snippets of code and connected networks like I did at ODCA without encountering any rocket science complexities. So, really, getting intimidated is the biggest impediment of all.

My experience is just one example that shows how developing apps is getting easier. Node.js has proven immensely popular. Now we see the emergence of SaaS and PaaS integrations that give the business person a way to develop their own apps with drag and drop tools. Salesforce1 is an example of this trend as is New Relic’s Insights platform. I spoke to one IT manager at FutureStack who said the business person is learning how to make apps with Insights that before would have required a developer to build. Now that platforms come with the experience first in mind, business people are finding simple app development is something that makes their jobs easier to do and even gives them an advantage they did not have before.

Still, the resistance to learning about how to use the cloud is a present one, albeit better due to more developers entering the mix. The reality: we can now make apps pretty easily. The infrastructure is a bit more dense but the abstractions are happening with the emergence of SaaS and PaaS environments. Ignoring the basics workings of cloud services only isolates the individual more. And why risk that?

Those Were the Days My Friend

It reminds me about when I first learned to use RSS back in 2003. It was a wildly exciting time. But the only way you could really get into the conversation was by actually learning how to use a feed. RSS ushered in the creation of the podcast. It also led to services such as Yahoo! Pipes, which showed that filters could be applied that would give you very detailed information whenever the feed surfaced it. If you did not try to use RSS, you were simply unable to grasp the conversation.

It’s as true about the cloud as it is about RSS. You can’t understand it if you don’t actually use it. And too many people just have never given it a try. But if they did, conversations at IT events would certainly change. They’d still cover major topics about IT policy but they might be more insightful because the people in the crowd are actual users.

AWS Re:Invent is sold out but they have 12 hours of certification tests on the first day of the event. IC3 is October 27-28 in San Francisco. It’s all about training how to use the cloud. We need more of these types of conferences. We need more fresh ideas and a new generation of thinkers about new stack technologies. That will happen simply because people are curious and want to learn more. But if more IT leaders start taking courses as well then the advancements in conversations will come. And that’s vital for this emerging ecosystem of new stack technologies.

Alex Williams is founder and editor in chief of The New Stack. He's a longtime technology journalist who did stints at TechCrunch, SiliconAngle and what is now known as ReadWrite. Alex has been a journalist since the late 1980s, starting...
Read more from Alex Williams
SHARE THIS STORY
RELATED STORIES
Wellspring of Creativity: Why Public Domain Matters It Happened to Me: How I Suddenly Owed AWS $13,000... SRE Housekeeping: Where to Get Started for New Hires Java's James Gosling on Fame, Freedom, Failure Modes and Fun How We Manage Incident Response at Honeycomb
TNS owner Insight Partners is an investor in: The New Stack.
SHARE THIS STORY
RELATED STORIES
Why Your Code Sucks: Common Excuses for Bad Programming Entrepreneurship for Engineers: Avoiding Feature Bloat Platform Engineering Won’t Kill the DevOps Star Why 'Explainable AI' Can Benefit Business 2023 Will Be the Year FinOps Shifts Left Toward Engineering
THE NEW STACK UPDATE A newsletter digest of the week’s most important stories & analyses.
The New stack does not sell your information or share it with unaffiliated third parties. By continuing, you agree to our Terms of Use and Privacy Policy.