Why a 100-Year-Old Scientist Predicts AI Will Replace Humans 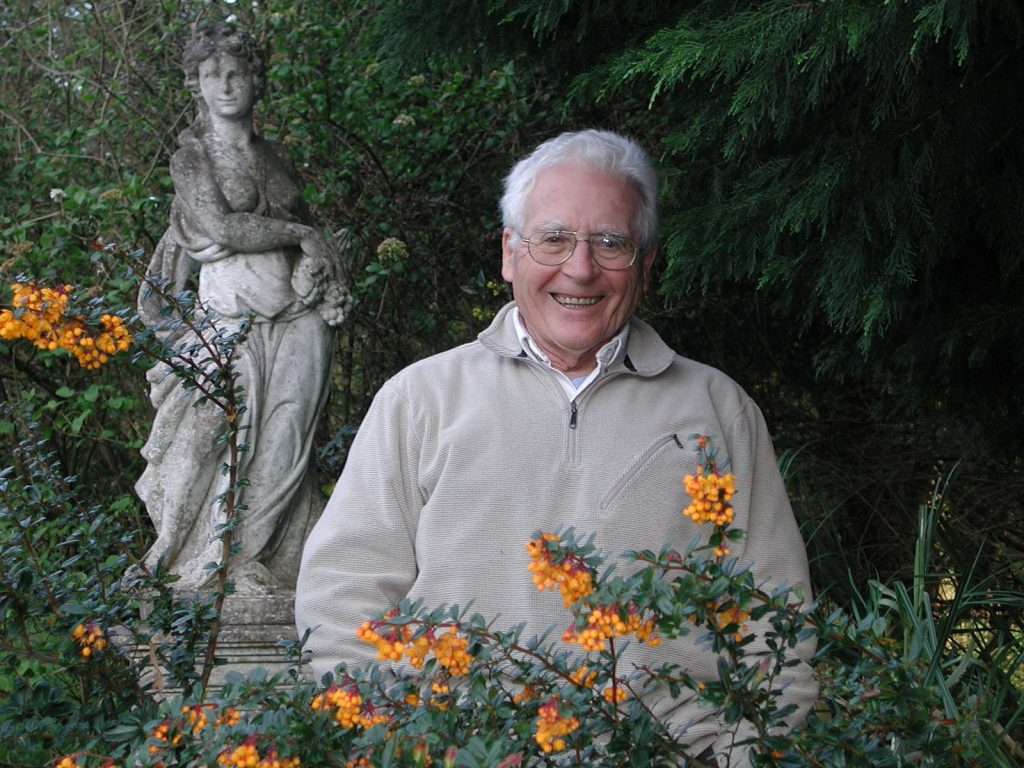 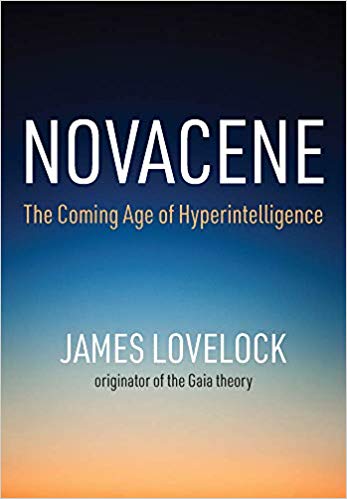 The cover of James Lovelock’s “Novacene: The Coming Age of Hyperintelligence” promises that the book offers “a vision of a future epoch in which humans and artificial intelligence together will help the Earth survive.” But that’s only half the story. “Futurist predicts cyborgs will replace humans on earth,” reads a headline at the Futurism website — and that site’s not the only one’s startled by the book’s embrace of our coming AI overlords.

It’s a jarring hypothesis, but it’s fun to watch Lovelock build his case — while occasionally looking back at a very long life that was fruitful and well-lived. But it also challenges readers to engage in an ambitious thought exercise that forces us to consider how we think about ourselves, the work that we do, our place in the cosmos, and the legacy that we’re ultimately leaving behind for future generations.

Lovelock’s book first takes note of AlphaZero, a program developed by DeepMind which successfully taught itself how to beat the players in mathematically complicated games like chess and Go. But then it imagines a world where sophisticated AI design sophisticated AI, creating superintelligent beings which begin a new epoch which Lovelock dubs “the Novacene.” The book’s inside flap seems to see Lovelock’s book as an act of massive optimism, in which this new era “could even be the beginning of a process that will finally lead to intelligence suffusing the entire cosmos.”

It just won’t be a human intelligence.

Lovelock’s radical idea is perhaps expressed most clearly in the book’s preface, in which co-author Bryan Appleyard describes a recent email he’d received from Lovelock. In it, Lovelock explained that the most important thing was life itself — whether it’s humankind or the living earth. “The nature of its individual components, so long as they share a common purpose, is unimportant.”

And Appleyard explains where that ultimately leads Lovelock. “Embodied in the concept of life is the possibility of knowledge, of creatures that can observe and reflect upon the nature of the cosmos. Whether humans continue living with or are superseded by their electronic progeny, we shall have played a vital and necessary part in the process of cosmic self-knowledge.”

“Do not be depressed by this,” the book’s final paragraph begins, telling readers that the wisdom of great age is “the acceptance of our impermanence while drawing consolation from the memories of what we did and what, with luck, we might yet do.”

“Also, perhaps we can hope that our contribution will not be entirely forgotten as wisdom and understanding spread outwards from the Earth to embrace the cosmos.”

For some perspective, in 2017 The Spectator wrote that Lovelock “has always been a cussedly free-thinking sort,” while adding that “he remains so full of the joys of life that they ought to bottle him and sell him as a tonic.”

In fact, scattered throughout the book are some almost wistful biographical notes. A recent article in Nature also notes Lovelock’s earlier pioneering work in the 1970s with microbiologist Lynn Margulis, who helped Lovelock develop the “Gaia hypothesis” positing that the earth is a complicated self-regulating system that perpetuates an environment for sustaining life. Yet in the book Lovelock remembers the actual reaction they received to the Gaia hypothesis. “Academia almost everywhere behaved, albeit more gently, like the church in Galileo’s time.”

But he expresses gratitude that he was able to self-fund his work thanks to gainful technical employment. And for Lovelock, it was just one more achievement in a long lifetime of science — and inventions.

His new book now predicts that superintelligent beings will recognize that the presence of organic lifeforms (like us humans) helps keep the planet cool, so they won’t be tempted to launch a science fiction-style war against humanity. We “do not have to assume that the new artificial life that emerges in the Novacene is automatically as cruel, deadly, and aggressive as we are,” he wrote. But these future beings will also engage in “large-scale projects to protect or modify the environment.” For example, a 600,000-square mile mirror to reflect away enough incoming sunlight to solve the problem of global warming, or other projects to transit or reflect waste heat” out into the cosmos.

Lovelock imagines an Earth sheathed in “a new inorganic coat,” which, unfortunately, may eventually make the planet too hot for us poor organic lifeforms to survive. Then he continues, blithely writing about how “the new IT Gaia” will last longer because of the important (though transitory) role played by us humans. But he still doesn’t believe in extraterrestrial life, leading him to write poetically about these digital beings as “the sole understanders in an otherwise lifeless cosmos…”

And this leads to an even more remarkable prediction. “Perhaps the final objective of intelligent life is the transformation of the cosmos into information.”

It’s interesting to note that Lovelock was already thinking about an AI takeover in a surprisingly cheerful interview with the Guardian in 2016. “Once they become at all established anywhere, that’s the end, because to robots time happens one million times faster — that’s a fairly exact figure — than it does to us. That’s rather wonderful in a way, isn’t it…? [T]o a robot, once fully established in that new world, a second is a million seconds. Everything is happening so fast that they have on earth a million times longer to live, to grow up, to evolve, than we do.”

He adds that the ways we interact with them “is going to be very peculiar.”

The Guardian’s reporter grapples with his idea that they might view us the way we view a redwood tree. “They might even, I suggest, want to hug us? Lovelock’s face lights up in delight. ‘Yes, exactly! Exactly. That’s a good one.'”

Their article describes some of his responses as “bafflingly cheerful.”

It’s a heady, exhilarating read, a page-turner about the possible extinction of even our one outpost of humanity: Chapter 2 is titled “The Edge of Extinction.” The short book would be a perfect pick for a book club, with plenty to talk about. For example, Lovelock sees colonizing Mars as an enormous waste of money that would be better spent understanding Earth. But he later writes that superintelligent electronic beings might appreciate its freedom from the “nuisance” of oxygen and earth’s unsettling abundance of water — and happily colonize that neighboring planet that’s “hopelessly unsuited for wet carbonaceous lives like ours.”

The book offers a truly original perspective and some refreshing ideas.

Appleyard notes in its preface that this could be Lovelock’s very last book, and in the book’s final chapter Lovelock reminisces, attributing his strong feelings for the earth to long-ago countryside walks with his father — presumably back in the 1920s. He adds that to this day, the view from his four-room cottage overlooks the roiling Atlantic ocean, near a heath owned by the National Trust, where he lives with his second wife Sandy (who he met when he was 69). And Lovelock ultimately shares his tender and reflective mood with his readers. “Now, when I look out across the sea at night and see the red planet in the sky, it gives me quite a thrill to know that two pieces of hardware I designed sit there in the martian desert.”

Throughout the book there’s lovingly selected quotes and stories about scientists throughout history, and Lovelock seems to have a real appreciation for what humans have accomplished. This somehow makes it that much more deeply affecting when he gently accepts the idea of all of humankind being supplanted by its own digital creations.

“We should not feel degraded by these, our offspring,” Lovelock writes in the book’s final chapter.

“Think how far we have come.”