Why Are We So Bad at Mean Time to Repair (MTTR)?

Attacking each piece of the MTTR equation and finding ways to shorten each step could be a good place to start improving.
Jan 4th, 2023 6:31am by Rachel Dines 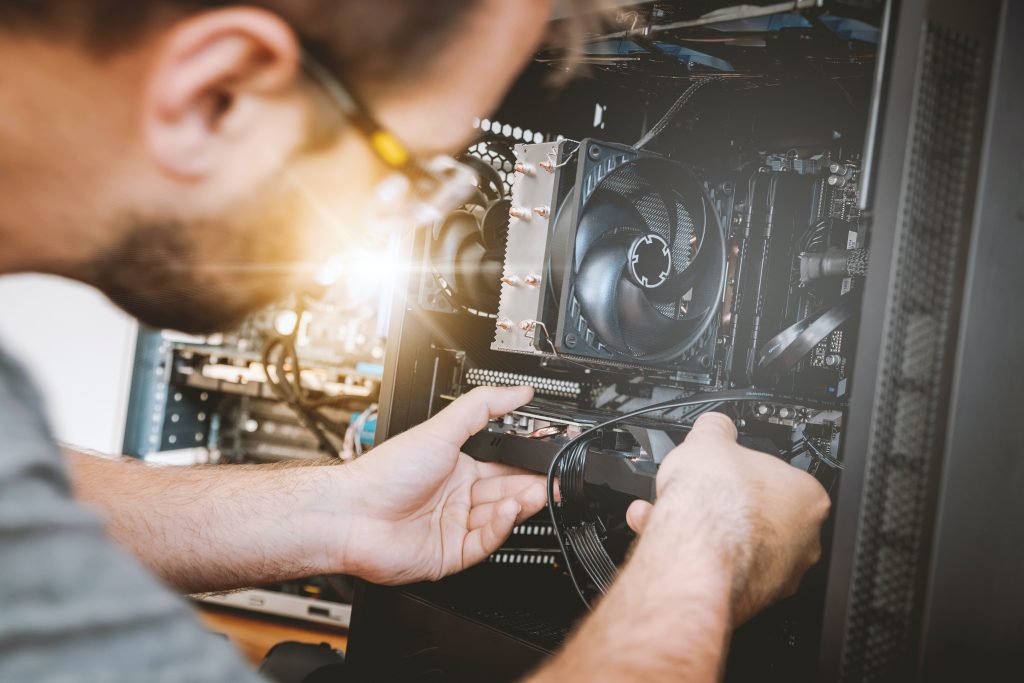 A recent survey uncovered a fact that I found extremely depressing: only 1% of companies are meeting their mean time to repair targets. That’s right, that means 99% of companies miss their targets. Before you call shenanigans, let me explain the methodology: The survey, which went to 500 engineers and engineering leaders at U.S.-based companies first asked: “How long, on average, does it usually take your company to repair an issue?” Next, the survey asked them to answer “What is your target mean time to repair an issue?” The results were grim. Only 7 of the 500 responded that they met or exceeded their MTTR goal. (Their average MTTR was the same or less than their target MTTR.)

How much did they miss by? The average company was aiming for an MTTR of 4.7 hours, but actually achieved an MTTR of 7.8 hours. Woof. Why and how are we so bad at this? I have a few theories. Let’s dig into them.

No One Knows What Mean Time to Repair Really Means

MTTR stands for “mean time to repair” and is a measurement of how long it takes from the first alert that something has gone wrong to remediating the issue. I state that like it’s a fact, but I’ve also seen MTTR stand for:

But given we specifically asked in the survey, “What is your mean time to repair,” I feel confident, I know which “r” people were answering for. But then again, what does repair actually mean? I asked several people and got two different schools of thought:

My second hypothesis also comes from data within the survey: it’s that the observability tooling from alerting to exploration and triage to root cause analysis is failing engineers. Here’s why I say that: When we asked individual contributor engineers what their top complaints about their observability solutions were, nearly half of them said it requires a lot of manual time and labor. 43% of them said that alerts don’t give enough context to understand and triage the issue. 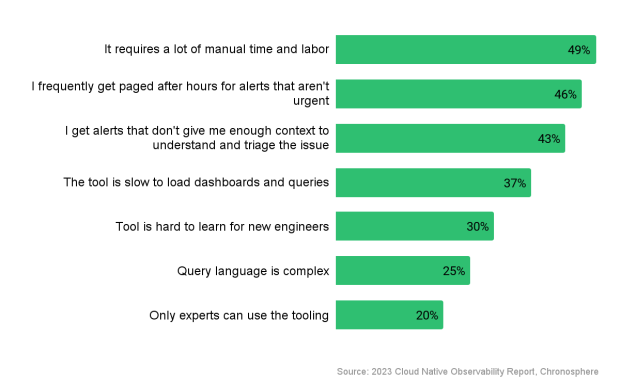 If the tools they’re using to repair the issues take a lot of manual time and labor and don’t provide enough context, that is likely a large part of what is causing companies to miss their MTTR targets.

Cloud Native Is a Blessing and a Challenge

Many leading organizations are turning to cloud native to increase efficiency and revenue. The respondents in this survey reported that their environments were running on average 46% in containers and microservices, a number they expected to increase to 60% in the next 12 months. While that shift has brought many positive benefits, it’s also introduced exponentially greater complexity, higher volumes of data and more pressure on engineering teams who support customer-facing services. When managed incorrectly, it has significant negative customer and revenue impacts.

This isn’t a controversial statement. The overwhelming majority of respondents in the survey (87%) agree that cloud native architectures have increased the complexity of discovering and troubleshooting incidents. 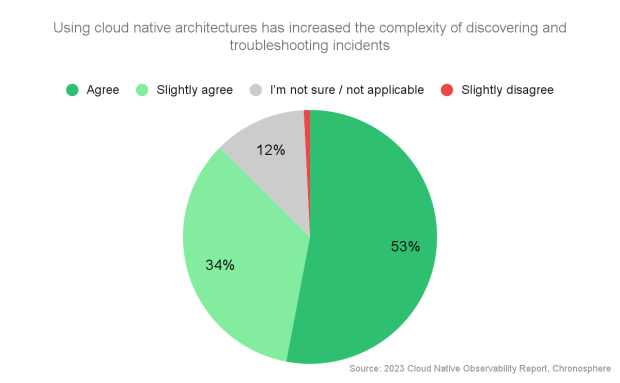 So How Do We Get Better? 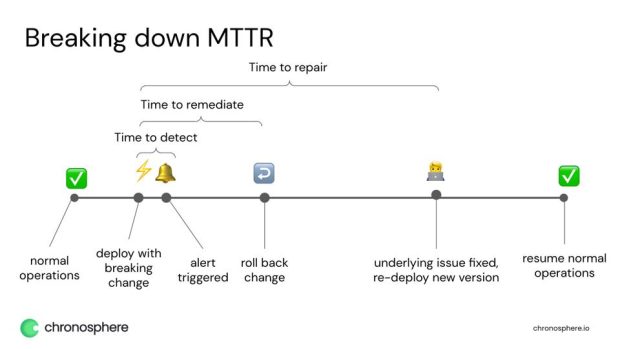 So I would start by attacking each piece of the equation and finding ways to shorten each step:

Want to dig into this data further? The whole study that this data is based on is available here. I encourage you to give it a read and reach out to me on Twitter or Mastodon if you have any additional insights to share.