Why Cloud Native Data Protection Can No Longer Be Ignored 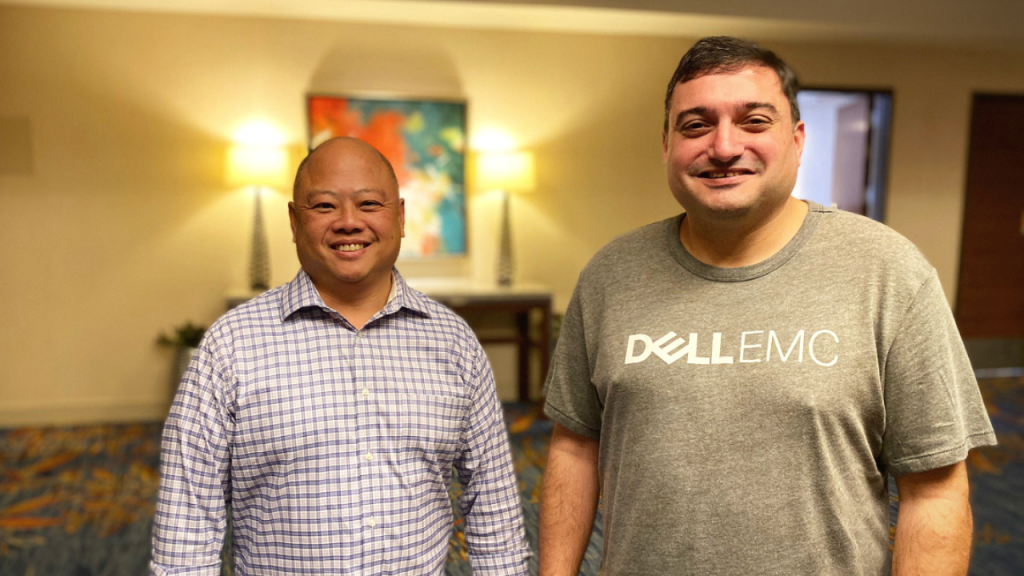 Organizations now have another caveat to worry about in the rush to deploy in cloud native environments. With the agility that microservices and containers offer the CI/CD process, the need to protect data once applications are deployed is not getting the attention it deserves. Following a series of high-level breaches — including, of course, the Equifax breach — data vulnerabilities on the infrastructure level remain a relatively easy target for black hat hackers these days.

Why Data Protection for Cloud Native Can No Longer Be Ignored

The main goal of DevOps today at many organizations is to “take workloads that are being built on cloud native platforms with agility and efficiencies built in mind” while managing “those mission critical workloads and driving them more into that production environment,” Hsu said.

“It is a great time to have that special data protection and I think here at KubeCon we’re starting to hear more about the need to protect companies’ workloads,” Hsu said. “Initially everything was about disaggregating the DevOps world from [the infrastructure] world because there were the principles of containers, Kubernetes, and serverless. But now as we migrate over or transform those applications into being distributed applications around cloud, multicloud and hybrid, we have to understand how you are going to protect that data, because the data, ultimately, is really, really important.”

At the end of the day, adding data protection to cloud native deployments falls on DevOps; Creating silos between team members will only serve to harm data protection. “It is the personas around the team members who are bringing these newer technologies to a mission-critical environment and you can’t have the DevOps admin versus the IT infrastructure admin,” Almeida said. “They are all involved and they all have a role to play and really from a data protection standpoint.”

Persistent volumes and data are ultimately “the value of the business,” Almeida said. “As these new DevOps applications that come out of a DevOps culture get implemented into more of a mission-critical environment, it becomes increasingly important to match the SLA of mission-critical infrastructure,” Almeida said. “And that’s where you need that data protection solution that’s going to give that control and visibility to both sides of that team.”

Specific to Dell Technologies, they have been working with VMware while “pioneering in a sense” for persistent data volume protection and the application of its PowerProtect offering. “You have your infrastructure where you have your legacy applications and your virtualized applications, and now your containerized applications,” Almeida said. “So, we cover the gamut from a data-protection standpoint, and in that same vein, not only do you have infrastructure that runs all three, but you need to protect all three types of workloads.”

KubeCon+CloudNativeCon and VMware are sponsors of The New Stack.