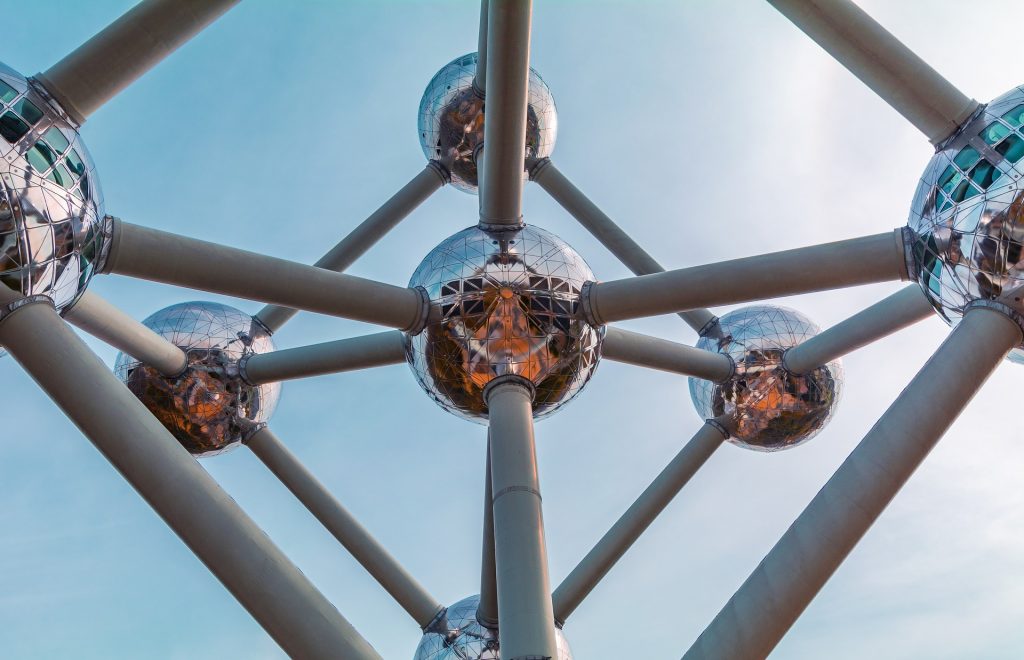 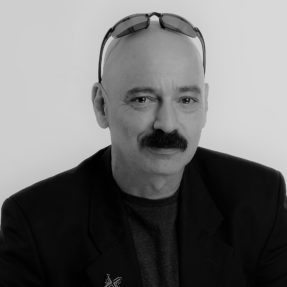 Nir Peleg
Nir founded Reduxio and as CTO he has architected its groundbreaking core technology. An accomplished high-tech industry executive and visionary with over 30 years’ experience, he holds over 20 U.S. patents and patents-pending in the areas of computer systems, distributed storage, data deduplication and encryption.

A number of studies have confirmed how cloud-based development and service deployments have seen a significant increase in the adoption of containers.

According to a Cloud Native Computing Foundation (CNCF) customer study, for example, 73% of customers surveyed ran containerized applications in production and the remaining 27% planned to use containers in the future.

In addition to survey data, as well as a surge in press coverage (while some may argue Kubernetes has generated its fair share of hype as well), therefore is no question that containers represent the next wave in infrastructure virtualization. This is because the benefits of containerization are significant: application portability, ease of deployment and configuration, better scalability, infrastructure elasticity, increased productivity, continuous integration and more efficient resource utilization.

In other words, the writing is on the wall: many enterprises and developers have by now concluded it is not possible to fully realize the benefits of moving to containers without also adopting a microservices architecture. The mutually reinforcing benefits of adopting an approach to application modernization that is both containerized and microservices-based are too compelling to settle for half-measures, and anything supporting this modernization effort ideally would be similarly comprehensive.

Today, we are in a transitional state of how stateful applications in containerized production deployments are stored and managed.  Many rely on external, siloed storage devices that are not an integral part of the cloud/container environment but are mature and provide rich data management capabilities such as disaster recovery, data reduction, erasure coding (as opposed to mirroring) and live tiering.

To truly realize the benefits of containerization, the storage infrastructure must live side-by-side with the compute side of containerized applications in the same environment. This would greatly simplify management, reduce cost and improve resource utilization. Getting to this point requires a new approach.

The holy grail of storage architecture has always been the separation of the data and control planes to allow independent scaling of data (the data plane) and metadata (the control plane) flows. In addition, separating the planes allows data management operations such as tiering, data mobility, or snapshots to be driven by the control plane without interfering with data path activity.

Storage implementations to date have not effectively separated control and data planes, with cumbersome standards, bolt-on incremental features and nonoptimal data flows often standing in the way. However, the emergence of containers and microservices gives the storage world a chance to leave those behind and start fresh.

While a microservices-based container-native storage system could provide the flexibility, scalability and portability required by the applications and containers it supports, there are additional issues to consider. Maintaining strong consistency, for example, is extremely difficult for a distributed system that needs to deliver performance, while eventual consistency is not an option for many applications. While this is a difficult challenge, it is not impossible to solve along with other issues and this should not hinder the pursuit of a microservices based architecture.

Microservices and containers have evolved to deliver significant value to businesses today, and as more and more application are implemented as cloud native, the infrastructure supporting these applications needs to evolve as well. The flexibility and extensibility of a microservices-based approach to container-native storage can help create solutions that meets the needs of modern applications while also eliminating restrictions and limitations of infrastructure. To truly realize the potential for application modernization presented by containers, we need to remove the limitations of storage solutions and embrace a microservices approach.