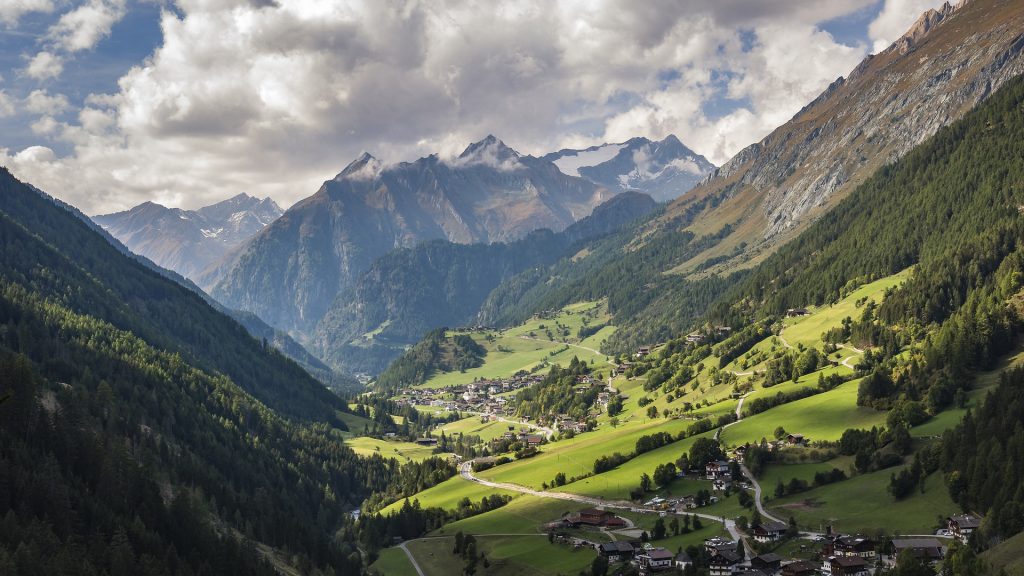 There is perhaps no piece of the tech stack with more inertia than the database. The problem is the day-to-day operational upkeep is notoriously difficult. It’s also a challenge to migrate off of once you’ve chosen one for your application. Case in point: the legacy relational databases that still make up the majority of the market are based on technology designed more than 40 years ago.

Think about it: most relational databases in use today were created before the advent of the cloud, before mobile, before the internet — and definitely before the volume and variety of data that is now table stakes for the applications we use every day at work and in our personal lives. Powered by cloud computing, the value of database-as-a-service (DBaaS) is so high it’s finally compelling enough to break out of the legacy database rut. This is particularly true when combined with next-generation data models that deliver an elastic built-for-cloud experience.

How the Cloud Enables DBaaS Consumption

Outside of large enterprises, its unlikely an organization can afford the number of resources — measured in money, people and tooling — to maintain the day-to-day operations of your database and software applications. While people are costly for the reasons listed here, they’re also far more likely to make mistakes, such as accidentally causing operational issues or leaving attack vectors open. Automation is thus key to reducing operational and security risk surface area. Furthermore, in today’s economy, it’s not the technology that is expensive — it’s the talent that uses it.

Application developers are the key artisans of our times when it comes to delivering to the needs of the business. Enabling self-service and allowing them to fly at their own pace without interruption is key. DBaaS enables a self-service instant gratification developer experience which has simply not been possible at the database level allowing for more agility than ever.

Engineering teams are expensive and technology that keeps them focused on driving value by getting to market faster, creating differentiating features in software, etc. is obviously vital. Before DevOps, application developers would toss monolithic production workloads over to a centralized Ops team to manage. However, now the new model of self-sufficient “two pizza”-sized teams employing full stack modern DevOps principles are able to own and operate their services end-to-end.

Enterprise Workloads Late to the Party

As Gartner noted earlier this year, “cloud database systems are now the norm for most enterprise workloads” and predicts over the next three years that three-quarters of all database deployments will be made to the cloud. Additionally, new research published recently from Morgan Stanley states that by 2028 spending on new stack technologies will overtake legacy-infrastructure investments, with NoSQL databases remaining the biggest beneficiary of this shift. Due to our cloud- and mobile-first world, these new applications require a flexible schema and elastic cloud native infrastructure to be able to respond to potentially millions of requests per second all without crashing your app.

A shift to using DBaaS enables access to a database without requiring physical hardware or installing the software. The heavy lifting is handled by the experts who build the database which has incredible benefits for delivering peak performance and making security/compliance requirements much easier to handle. The shift to DBaaS and cloud native has given savvy upstarts a competitive advantage to disrupt legacy vendors across all industries and a reason you see companies like Coinbase, Stripe, Lyft and Epic Games reach massive adoption in such a short time.

The legacy institutions disrupted by the companies mentioned above and countless more are now waking up the threat that cloud native and DBaaS can pose. There is also a new generation of developers coming up that can’t fathom doing anything other than abstracting away the database layer into an elastic service that just works. DBaaS makes every business, regardless of size, focus on delivering new innovation and it’s much easier for a small startup to scale.

With new privacy laws — GDPR and the upcoming California Consumer Privacy Act (CCPA) — your database choices becomes more important and utilizing DBaaS is an easy way to help make keep your organization compliant. Given GDPR places rigid controls on data, self-managing your database in order to stay compliant becomes quite the exercise.

By using a managed database service such as MongoDB Atlas, you have granular control over where your data lives through a feature called Global Clusters. All you do is open your dashboard, select a public cloud vendor and data center location and you’re able to move the data automatically for you in the background without shutting anything down. You’re achieving your data sovereignty requirements by placing the most relevant data near local application servers and also ensuring low latency and high performance from your apps.

While relational databases have had a good run, you need to look no further than the recent post-mortem Amazon published of its years-long migration (yes, you read that correctly, YEARS) off of Oracle databases to its own proprietary cloud technology. The switch came from spending too much time managing and scaling thousands of legacy databases.

This is validation in the DBaaS approach from one of the largest companies in the world. As moving workloads to the cloud — whether a multi-cloud or hybrid cloud model — continues to increase in every industry, we should expect organizations to increase the amount of mission-critical workloads they are offloading database management for.