The WordPress ecosystem has evolved from monolith architecture to a decoupled development platform — and developers are central to this shift.
Sep 13th, 2021 6:00am by Richard MacManus 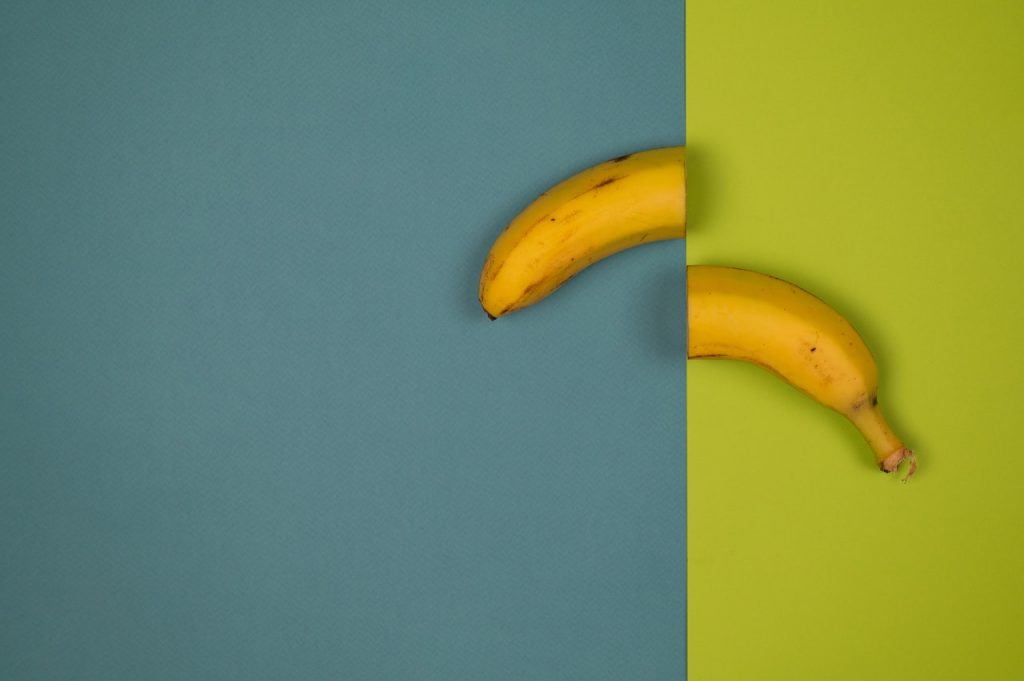 Photo by SHVETS production from Pexels.

Decoupled architectures have become a defining trend of this era of web development. We’ve seen it most noticeably with the rise of the Jamstack architecture, exemplified by companies like Netlify and Gatsby. But it’s also been a key theme in the large ecosystem of websites built using the open source WordPress content management system (CMS). In fact, if you look closely, there’s not a great deal of difference between Jamstack companies and modern WordPress hosting companies like WP Engine.

WP Engine is one of the main competitors of Automattic, the company that runs wordpress.com and has been on an acquisition tear lately (most recently, acquiring a small startup that created a React framework called Frontity). However, while Automattic has only reluctantly embraced decoupled architectures, WP Engine is the opposite. It sees the headless CMS approach as “the future of enterprise WordPress.”

To find out how WP Engine’s headless CMS strategy differs from Automattic’s, I spoke to WP Engine’s co-founder and CTO, Jason Cohen.

Soon after we began talking, I realized that Cohen has a much different viewpoint on the decoupled WordPress trend than Automattic CEO (and WordPress co-creator) Matt Mullenweg. While Mullenweg has been critical of Jamstack and even the word “headless”, Cohen sees decoupled architectures as a positive trend for the WordPress ecosystem.

“This movement to decoupled, or headless, or Jamstack, or whatever word you’d like… it’s easy to see that as a threat to WordPress,” he told me. “But to me, it’s simply an evolution of technology. WordPress has been around for [nearly] 20 years, so it’s natural there be evolution — and in fact, it’s kind of amazing that there’s an evolution that still includes WordPress, and needs WordPress. A decoupled website needs a CMS, that has not changed and it’s not going to change.”

Both WP Engine and Automattic have pivoted at least part of their businesses to the “headless CMS” strategy, whereby the presentation and publishing aspects (the frontend, or ‘head’) are managed outside of the WordPress system — typically using JavaScript, Node.js and similar technologies. With the headless approach, WordPress is used strictly as an interface for content writers and editors. In other words, it has been decoupled from the presentation (design) and publishing (build and deployment).

But according to Cohen, Automattic has limited support for headless WordPress. He says that WordPress VIP, an Automattic company that directly competes with WP Engine in the premium WordPress hosting market, did little more than add a Node.js component. “In other words, you add the JavaScript infrastructure and you say we’re done, we added that infrastructure,” he said, about his competitor’s headless offering.

Developers Can Strike Out on Their Own

Regardless of the relative merits of WP Engine and WordPress VIP when it comes to headless products, it’s clear that the decoupled era of WordPress is being largely driven by the needs of developers. In particular, modern JavaScript frameworks like React, Angular and Vue give developers many options when it comes to creating websites.

“There’s all these advantages,” said Cohen, “Like, developers can use modern tools and languages, [and] developers can — in a certain sense — start fresh. In other words, they can start with a new site — they do not have to take an old Adobe Experience Manager site, or a WordPress site, and somehow change it. They can start fresh with JavaScript and React and the tools of that ecosystem.”

One of the benefits of a decoupled architecture is that developers can retrieve data out of the WordPress CMS, via APIs, and port it into their JavaScript apps. This is important because, from a content creator point of view, WordPress is still by far the preferred way to manage content.

“That’s what the marketers have and know and like,” said Cohen, about WordPress. He thinks that being able to port data from WordPress into web apps “is a way for developers to strike out on their own, without having to mess about with legacy systems.” By legacy, he means WordPress as a monolithic publishing system that largely still runs on PHP.

Cohen also noted that taking the headless CMS approach allows developers to potentially achieve better website speeds, more security, and the ability to scale. While there’s no guarantee that choosing a decoupled architecture over the traditional WordPress architecture will achieve those things, developers can at least try to achieve it using modern tooling that is familiar to them too — JavaScript frameworks, content delivery networks (CDNs), Node.js, cloud computing, and so on.

To Jamstack or not to JAMstack, That is the Question

Much of the hype around decoupled web architecture over the past year or two has come from so-called Jamstack companies, like Netlify, Gatsby and Vercel. I asked Cohen how WP Engine positions itself versus those companies? He replied that WP Engine competes with each company in different ways, but that the Jamstack catchphrase has been confusing.

“Netlify started by just being a CDN. Then they invented the term ‘Jamstack’ and they still own it. Then, they added products to their product line. From just a static CDN, they added Node hosting and then they created a CMS, and so forth. And as they did that, they then edited what Jamstack means — they even changed the spelling, right.” [from JAMstack to Jamstack]

He added that Gatsby and Vercel no longer market themselves as Jamstack companies. (Sure enough, after checking the homepages of both companies, I can confirm there is no mention of Jamstack on either — other than Gatsby using the word to help promote an upcoming event.)

Perhaps the most well-known CMS in the Jamstack universe is Contentful, which Cohen mentioned as a possible alternative to WordPress. But again, WP Engine only partially competes with Contentful. “It’s complicated,” he said, “because everyone’s supplying different pieces.”

WP Engine and the Ascendence of Developers

WP Engine is a fascinating company when looking at the evolution of the WordPress ecosystem over the years, from the monolithic approach where developers were bit players (they were in charge of plugins, basically) to a full-on decoupled development platform where developers are central to the process.

WP Engine has been in the thick of this evolution. It started out in 2010 as a small premium WordPress host, as explained in this 2010 post by my old tech blog ReadWriteWeb. But it has grown significantly over the past decade, in large part tracking the rapid growth of the web developer market.

As Cohen says, the one piece of the 2010-era CMS that is still absolutely needed in modern web development is the content editing interface. But for other aspects of a CMS, we’re seeing that the frontend — presentation and publishing — can be done in other ways now. This is why the headless CMS approach is so compelling, going forward.