Why did Docker Catch on Quickly and Why is it so Interesting? 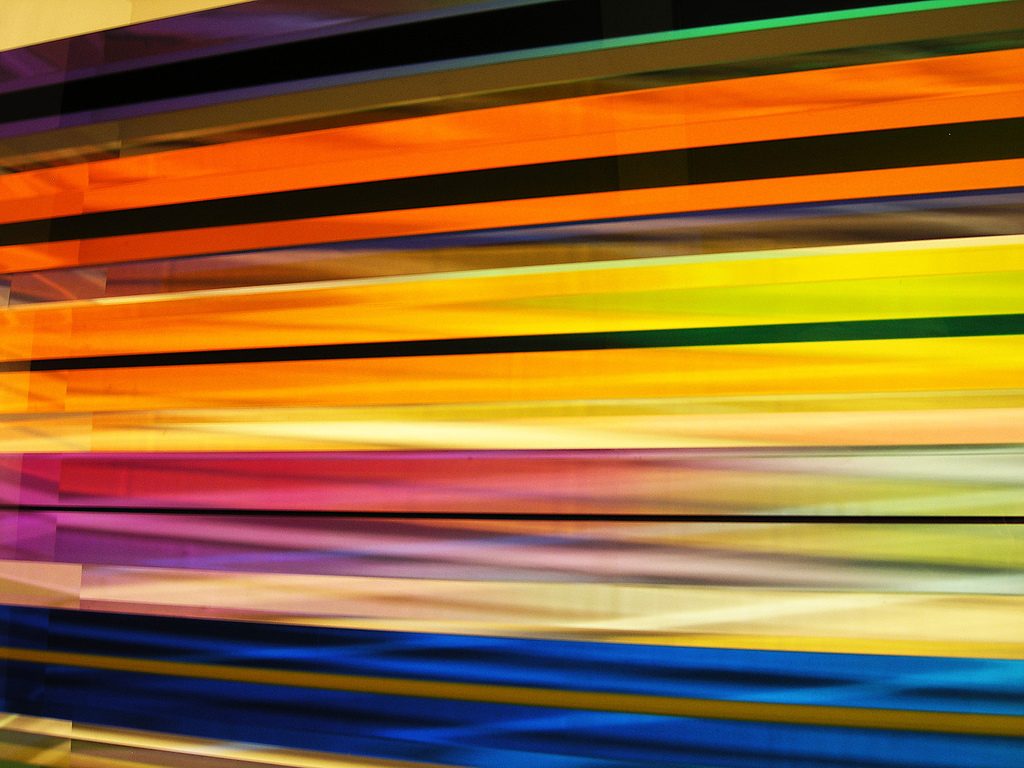 Feature image: “Art in Colors” by Ishrona is licensed under CC BY 2.0.

Docker has rapidly become “the new thing” for computing in 2014. Why did that happen so quickly, and how has a Linux-application container become so popular? Broadly, I think, Docker is a great example of how to build a viral, developer-oriented product.

The rapid adoption rate took everyone by surprise, and now it’s too late to build a competitor. So everyone is having to cooperate around a single container solution. This is great for the developers and end users, but means that several platform-as-a-service (PaaS) vendors have lost control of their destiny, somewhat, as Docker did an end-run around their strategy.

Even if you don’t know or care what Docker is, I think it offers a very relevant playbook for how to build a developer-led business model.

Get ubiquity first, become the category leader, then convert that into business value and revenue opportunities later.

That leaves the remaining question of, what does Docker do that is interesting, and who might it compete with? I have four separate answers:

One reason Docker is interesting is that all four answers are each individually useful, but can be used in combination. This causes cross-pollination of ideas and patterns. For example, someone might start using Docker because they like the speed and portability, but find that they end up adopting the configuration and Docker hub patterns as well.

The Docker technology is still fairly new; work is underway to add missing features, and a large ecosystem of related projects and companies is forming around it. There’s a lot of interest in the technology from the VC community, as we try to figure out whom to fund to do what, and how the story will play out in the longer term.

Adrian Cockcroft is a technology fellow at Battery Ventures. 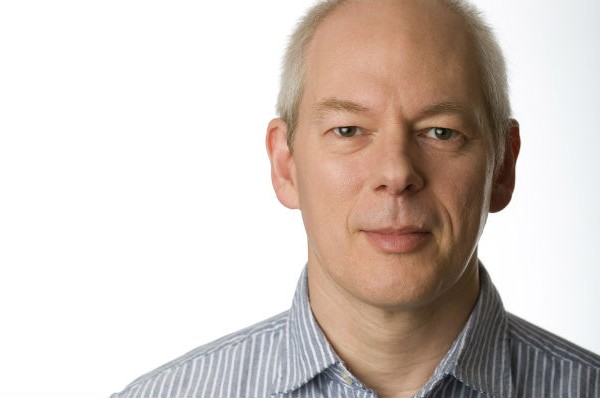