Why F5 Networks Bought NGINX: Containers and Existing User Base 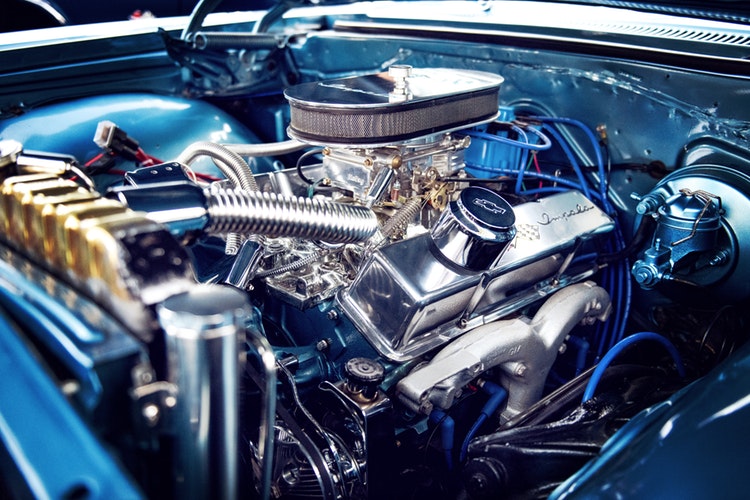 Last year, F5 Networks found that 63 percent of its BIG-IP customers’ virtual servers were HTTP/S. According to F5’s State of Application Services Report 2019, the percentage of survey respondents deploying HTTP/2 gateways has increased 27 percent in 2017 to 47 percent 2019, with another 25 percent expecting to use this service within the next 12 months. With its huge installed base of servers and advanced capabilities, it is no wonder F5 Networks sought to acquire NGINX as a way to bolster this area of growing demand.

According to data from Netcraft and Web Technology Surveys, Ngnix and Apache web servers are used on approximately the same percentage of computers and lead in adoption worldwide. By itself, Ngnix is a mature technology, but its use as a reverse proxy puts it at the center of microservice architectures. 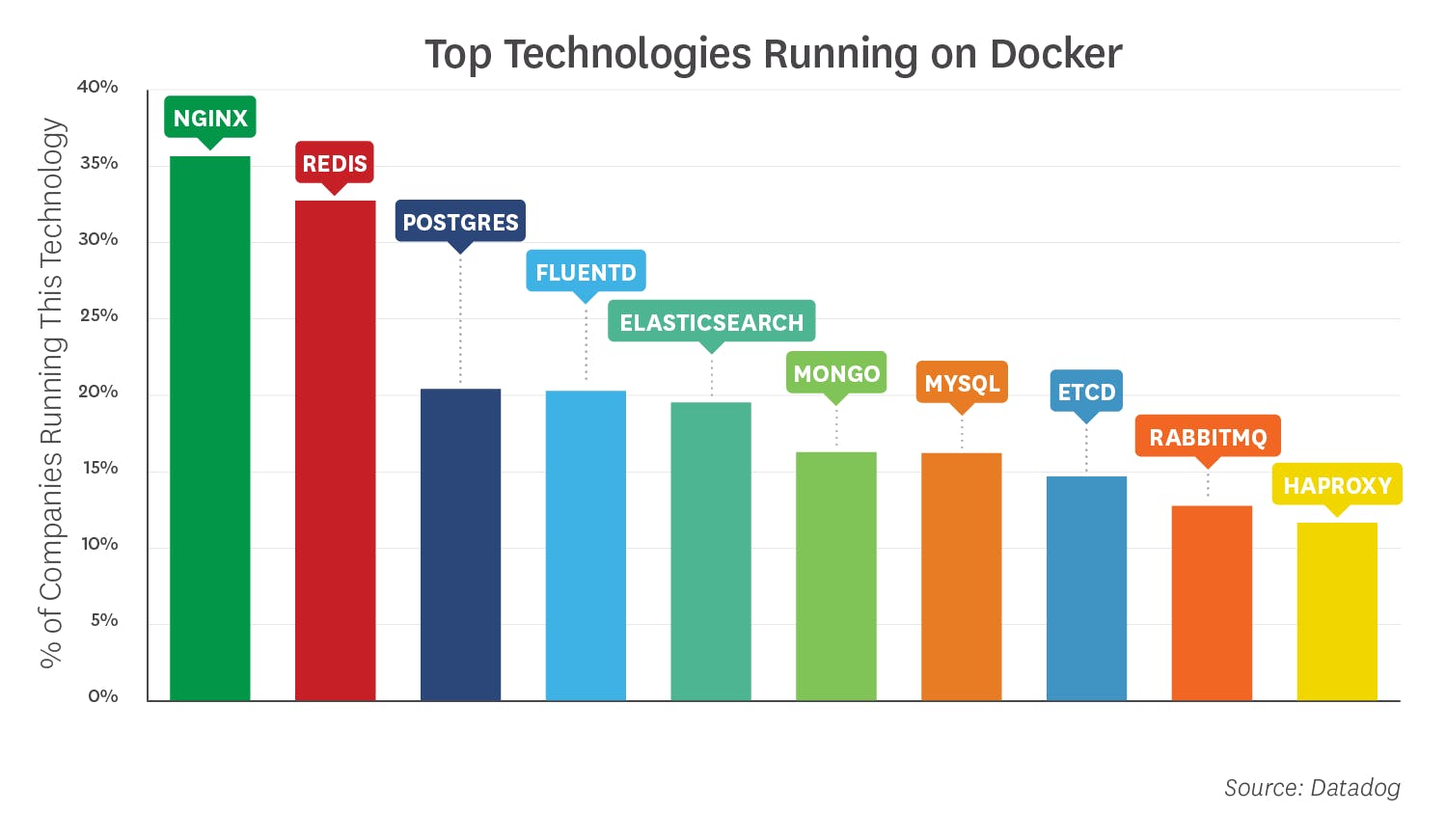 HTTP gateways are often used to provide ingress control, which is often used to route application traffic to containerized environments. As we noted previously, Nginx (either open source or provided by the eponymous company) is used for ingress control by 64 percent of Kubernetes users respondents, with F5 Networks only used by 15 percent. Nginx is doing a lot of routing for containers. In fact, Nginx is run within Docker containers more often than any other technology according to Datadog’s analysis of customers running its software.

Depending on what you’re marketing, there is a fine line between load balancing and reverse proxy. Load balancing has traditionally been handled at the network level by hardware, but software-defined approaches have been ascendant for years, with both Citrix and F5 now both offering solutions that provide many advanced application services. For reverse proxy, open source options are the most widely used, and inspired businesses like NGNIX, HAProxy and Containous. 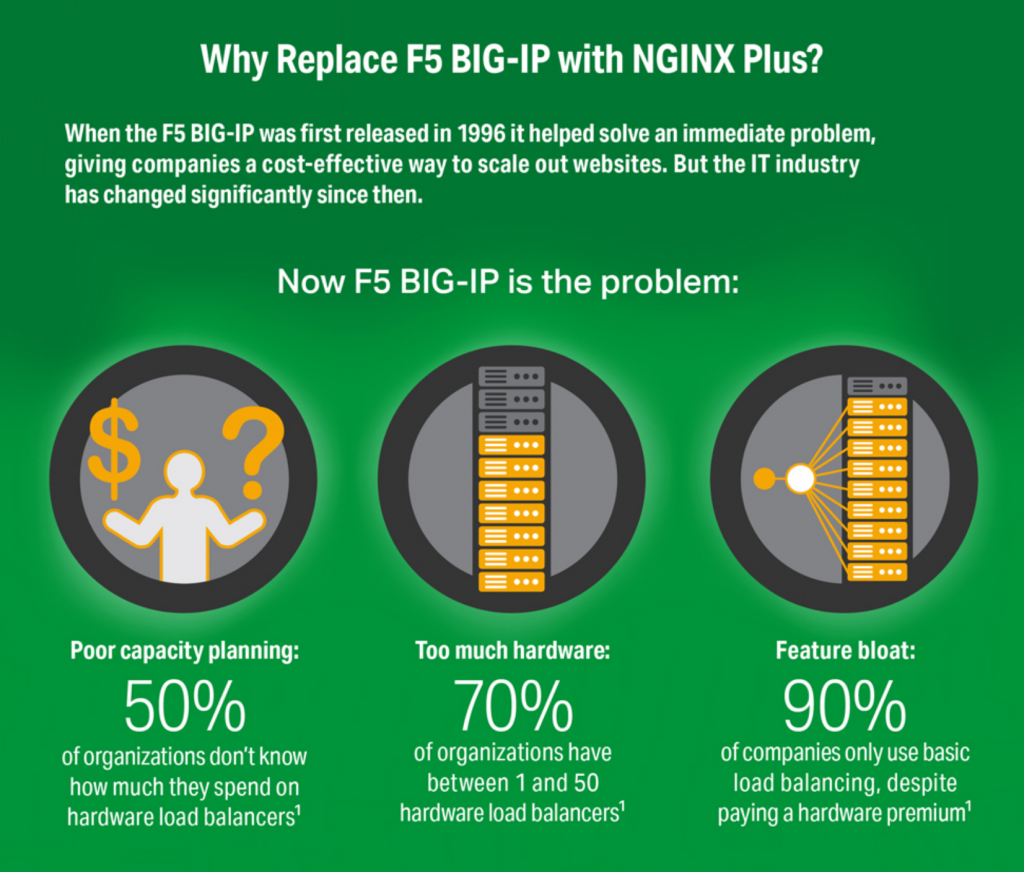 Established and emerging companies are competing based on the types of advanced services they offer and how they integrate with newer, cloud-native infrastructure. These companies will continue to compete on multiple fronts. One is for advanced services like DNS security, According to the F5 survey, in addition to HTTP/2 gateway, there is strong demand for DNS security, which is often provided by Cloudflare and NS1. Over a year ago, Cloudflare announced they want to move away from using Nginx, partly because they expect to compete more directly with NGINX.

Interestingly, only 27 percent of the F5 survey currently use service meshes, which are almost always connected to some sort of proxy. The most high profile of these is the service proxy called Envoy. Although it was created by Lyft, it is now dominated by Google engineers and used in AWS’s own service mesh offering. Istio is one of the most prominent service meshes, and the basis for commercial offerings from VMware and F5 Networks and others. In fact, F5 recently spun out Aspen Mesh as a company that solely focuses on service mesh.

Google influence on @EnvoyProxy: strong a the decision-making level: 3 of 6 members of TOC. But, only 37 of 246 commiters in the last year https://t.co/xPGbqdOL6I

As service mesh usage progresses, we don’t know if companies will be able to make money from them. Perhaps the big cloud providers will offer it as a bundled and free service? Incumbent hardware providers may be able add this capability to their existing menu of paid services. Maybe service mesh will just be a component of orchestrators like Kubernetes. And, despite NGINX being swallowed by a large company, it is possible that an open source start-up may emerge as a competitor.

Source: F5 Networks'”State of Application Services Report 2019. The large installed base of Ngnix users may address a “lack of skilled professionals” which is the top challenge for network automation.

Lawrence has generated actionable insights and reports about enterprise IT B2B markets and technology policy issues for almost 25 years. He regularly works with clients to develop and analyze studies about open source ecosystems. In addition to his consulting work,...
Read more from Lawrence E Hecht
SHARE THIS STORY
RELATED STORIES
Improving Price Performance Lowers Infrastructure Costs Amazon Web Services Gears Elastic Kubernetes Service for Batch Work Top 4 Misconceptions about Cloud Migration The Internet Is Not Reliable, but Planning for It Can Save You Configure SQL Server Standard Edition for High Availability on AWS
Aspen Mesh, NS1, HAProxy are TNS sponsors.
TNS owner Insight Partners is an investor in: Docker.
SHARE THIS STORY
RELATED STORIES
Developers Get a Quick-Start to Coding with Replit IDE Top 4 Misconceptions about Cloud Migration Why We Built Cloud Native Object Storage for PostgreSQL with Amazon S3 Pulumi Introduces One-Click Deployments Why Cloud Lock-In Is Getting Worse
THE NEW STACK UPDATE A newsletter digest of the week’s most important stories & analyses.
The New stack does not sell your information or share it with unaffiliated third parties. By continuing, you agree to our Terms of Use and Privacy Policy.