Why Grafana Will Pay Good Money for Bounty Hunters

Grafana is investing in security engineers and offering money to those who successfully find major security flaws by paying bug bounty hunters directly during the coming months.
Oct 14th, 2022 6:00am by B. Cameron Gain 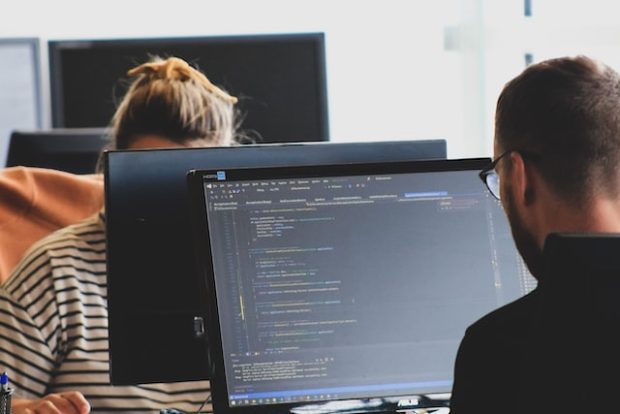 Grafana is beginning to lose its innocence as it moves past its fledging startup stage with its widely popular Grafana panel and open source tools to assume the problems of a multibillion-dollar tech company. Chief among its emerging concerns: security, of course, as attackers and data thieves are finding an increasingly attractive target among its 10-million and growing user base. Grafana’s growing investments in security offer paramount evidence of its new status as a larger player, as well as its rush to find and patch vulnerabilities before real damage can occur. A case in point is how its 9.1.2 and Image Renderer 3.6.1 releases include a high-severity security fix for Grafana instances that are using the Grafana Image Renderer plugin (CVE-2022-31176).

This major security fix also coincides with Grafana’s decision to ramp up its investments in security engineers and to offer a sizeable sum of money for those who successfully find major security flaws by paying bug bounty hunters directly during the coming months (the size of the bounty rewards has yet to be disclosed).

“We are experiencing normal growing pains as an organization,” Thomas Owen, chief information security officer for Grafana Labs told The New Stack. “But as I see this, I’m actually being asked to make many fewer trade-offs,” since Grafana is making more than merely adequate investments in security.

Indeed, Owen said he was pleasantly surprised that Grafana is more than just on board to provide the necessary support for Owen’s program as a security officer. “We’re releasing a bounty program that is turned towards the high end of payouts,” Owen said. “We’re doing something a bit unusual that we’re going to run it ourselves and won’t outsource it. We’re going to try and leverage the fact that we are such an incredible community-driven machine, and we are going to try and run a bug bounty along the same principles.”

The idea is to find and fix vulnerabilities and publicize the updates as loudly as possible. What Grafana nor any company wants is to make headlines about a missed vulnerability that lead to major data attacks and exposures following undetected rampant exploits. For the high-severity security fix for Grafana instances for the Grafana Image Renderer plugin that was issued with the most recent Grafana release, an internal security researcher discovered on August 11.

Upgrade your Grafana Image Renderer with the Docker image grafana/grafana-image-renderer:3.6.1.

In the rendering section of Grafana configuration file, define a strong secret in renderer_token.

Configure the same secret for the Image Renderer either via an environment variable called AUTH_TOKEN or by adding auth_token config key in the [plugin.grafana-image-renderer] section of Grafana config.

If you can’t upgrade, as a workaround it is possible to disable HTTP remote rendering or stop using the Grafana Image Renderer plugin entirely.

BC Gain’s obsession with computers began when he hacked a Space Invaders console to play all day for 25 cents at the local video arcade in the early 1980s. He then started writing code for very elementary games on the...
Read more from B. Cameron Gain
SHARE THIS STORY
RELATED STORIES
Rust and the OS, the Web, Database and Other Languages Entrepreneurship for Engineers: Painkiller or Vitamin?  Deploy Stateful Workloads on Kubernetes with Ondat and FluxCD Implement Postgres on Kubernetes with Ondat and SUSE Rancher Collaborating with Internal Dev Experience and Tool Teams
TNS owner Insight Partners is an investor in: The New Stack, Docker.
SHARE THIS STORY
RELATED STORIES
Application Storage Is Complex. Can Automation Simplify It? What’s the Future of Feature Management? Latest Enhancements to HashiCorp Terraform and Terraform Cloud Chronosphere Nudges Observability Standards Toward Maturity Record, Connect and Search DevOps Changes with Kosli
THE NEW STACK UPDATE A newsletter digest of the week’s most important stories & analyses.
The New stack does not sell your information or share it with unaffiliated third parties. By continuing, you agree to our Terms of Use and Privacy Policy.