Hybrid cloud attempts to take advantage of all the possible scenarios — and a critical tool for this is virtualization.
Apr 9th, 2021 11:11am by Charles-Henri Schulz 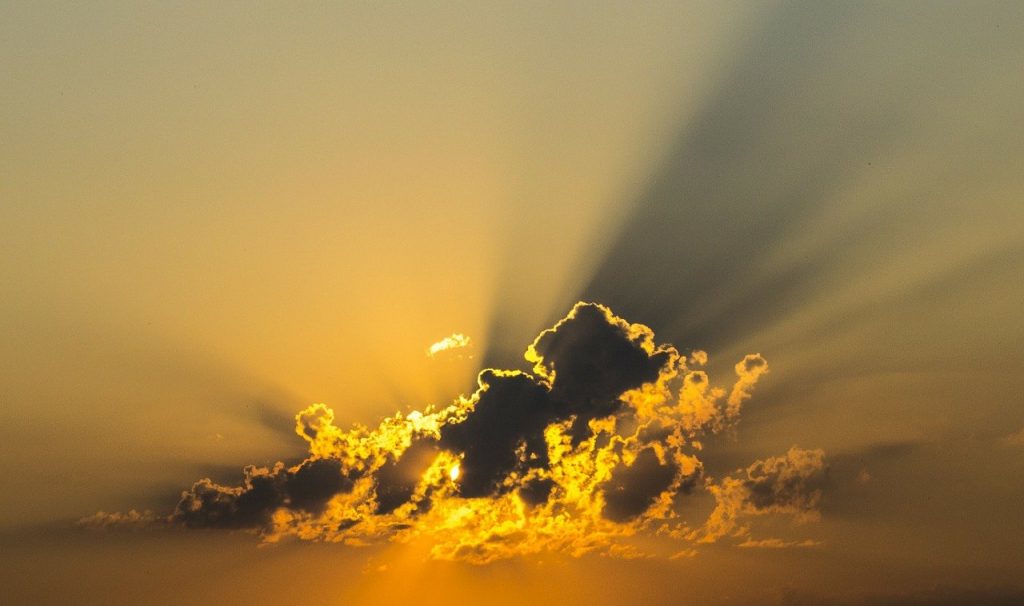 Everything is moving to, or has already gone to, the cloud. And by cloud, we mean the datacenters of the tech behemoths — i.e AWS, Azure, Google, Equinix, Oracle, and others. More specifically, the most visible side of cloud computing is its major public cloud actors and what is referred to as the “public cloud.” While these massive cloud services providers and a large part of their cloud competitors tend to grow in business volume and size, there is an unmistakable shift happening in how their customers are relying on these services to power their own businesses.

As more and more workloads and datasets are being uploaded onto cloud platforms, a move away from public cloud is also happening — and has been noticeable since about four years now. Here’s what’s currently taking place…

Public cloud comes with several benefits, the first one being the convenience of outsourcing IT operations and the complexity that comes with it. The very nature of public cloud, however, forces organizations to adapt to the cloud platform they rely on and to rewrite some or all of their own applications to be cloud native. While this is far from being a bad idea in its own right, it does not really solve an organization’s problems — nor does it do anything to reduce their costs. By moving all or some of their infrastructure back from the public cloud to a private cloud or on-premises, or even choosing to split their workloads among several public cloud service providers, organizations are able to take advantage of the best of both worlds, while effectively dealing with the downsides of each option. This trend is usually referred to as the hybrid cloud.

In order to take advantage of all these options, it is necessary to understand that there are a few key tools that are capable of empowering organizations to run and migrate their systems and applications from one type of infrastructure to another.

Moving data, applications and entire systems across platforms and infrastructures assumes the ability to abstract both the hardware and any software environment on which they can run. Such an ability is easily found in virtual machines. By running on top of a bare-metal infrastructure through a hypervisor, virtual machines are complete virtual environments — embedding entire systems and platforms, from applications and their data, down to the operating systems and the networking layer.

It is possible that virtualization may be seen as yesterday’s technology. Yet virtualization is ubiquitous, from servers running on servers located inside an organization, all the way to public cloud. In fact, cloud computing would not be able to run without hypervisors and virtual machines.

By embedding full, often complex, environments in virtual machines, it is possible and safe to take full advantage of a diverse range of platforms — public and private cloud, single datacenters and on-premise systems.

One key benefit of virtual machines is their portability. Coupled with the proper management tools, virtual machines can be very easily replicated and backed up — thus preventing data loss or system downtime. Virtualization is a practical and effective tool to manage entire systems and environments across an entire infrastructure. Making these systems portable makes it possible for them to be migrated, transferred, replicated and backed up across data centers and infrastructures. It makes the hybrid cloud possible and desirable.

Hybrid cloud works because the dichotomy between on-premise infrastructure and the cloud is no longer a very relevant one. It also works because it comes with a number of benefits.

Benefits of the Hybrid Cloud

While the term “hybrid cloud” suggests an additional layer of complexity, compared to the better-known term of “cloud computing,” the reality behind the hybrid cloud suggests a number of actual benefits.

Organizations that have transitioned exclusively to the public cloud for all or most of their IT needs often point out the skyrocketing costs of such an option, once the move is complete and the various promotional entry fees and “grace periods” have ended. More often than not, public cloud does not mean that one pays only for the resources used. Pricing is usually not that granular and the organization very often has no real knowledge of its actual IT resources consumption, beyond the software licenses and support contracts it pays for. As a result, public cloud often comes with hidden costs — despite having clear benefits. Hybrid cloud, on the other hand, does not suppress hidden costs, as much as it allows the organization to better size its needs and the actual resources it wants to use in the cloud. Hybrid cloud allows an organization to outsource the workloads it can afford to migrate to the public cloud, while relying on various other options and scenarios — depending on its needs and requirements. At the very least, hybrid cloud affords more clarity on what is spent and how. This ultimately translates into better control and lower costs.

Another issue facing organizations moving to cloud service providers is that they will have to ultimately rely on the provider’s own application and software stack. The reason for this is that unless they use some public cloud infrastructure for rather crude needs only, the organization will have to rewrite its own application stack or migrate to one that fits the cloud service provider’s own technical requirements. While this may sometimes be for the best, it may facilitate vendor lock-in if the stack is rewritten or made to fit exclusively one cloud service provider. In this scenario, the right question to ask is what will be the exit costs of the legacy solutions to the new application stack, and what would be the exit costs from the new application stack (if needed down the road)? The answer may not be pretty.

Hybrid cloud does not preclude a migration to a new application stack. But it allows an organization to keep its legacy or current applications running where it wants them to run, without having to change or rewrite them in any way. Hybrid cloud offers an effective way to keep software vendors and cloud service providers in check.

One last, but not least, benefit of a hybrid cloud is better security. This isn’t to say that the public cloud is inherently insecure — it isn’t by any stretch of the imagination. But what hybrid cloud essentially offers is a decreased attack surface, by operating a diverse set of hosting capabilities: public cloud, private cloud, on-premise. It also enables the organizations to prioritize sensitive parts of their infrastructure, which would typically be hosted in a much more tightly controlled way — on-premise or in a private cloud infrastructure — and to manage different defensive actions and countermeasures, depending on where in the infrastructure a security incident has occurred. This is a crucial advantage in an age where cyberattacks are rising in numbers and criticality.

Hybrid cloud is not the antithesis to public cloud, nor to IT infrastructures running on-premise. It attempts to take advantage of all the possible scenarios — and a critical tool for this is virtualization. Choosing the right virtualization stack, down from the hypervisor up to the management and backup tool, is thus a very important choice to make.