Why Infrastructure Has Become a Key Differentiator

A profile of Packet, and its customized infrastructure offerings.
Dec 5th, 2019 8:54am by B. Cameron Gain 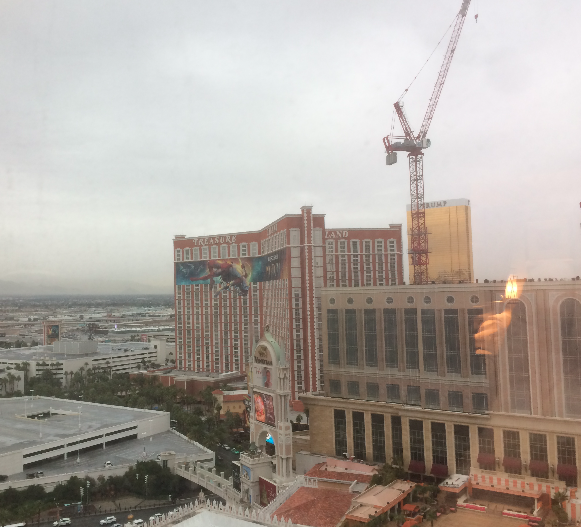 A developer may be lucky enough to have everything they might want from what, for many, is a very large candy store of available open source tools. But while the DevOps team can configure a brilliant platform running on, for example, Amazon Web Services (AWS), organizations relying on cloud providers can struggle to differentiate the end-user experience they offer. They face a competitor relying on similar or even the same cloud services and software. Ecosystems are becoming the ultimate differentiator.

At some point, a DevOps team might realize they have built everything they need as a developer, but seek to improve the user’s experience in ways that only investing in a complete ecosystem and infrastructure can provide.

“Some, but not all companies, want more opinion about what their services — they want something faster and better and opt for the right ecosystem,” Smith said.

Jacob Smith, Packet CMO, co-founder and CEO Zachary Smith's twin brother speaking to @thenewstack in a from inside a container: "The most innovative companies in the world are becoming more about technology." Think ecosystem. #IFX2019 #sponsored @packethost pic.twitter.com/SBAbSHLmvJ

Why Packet would hold its annual user’s conference during the same week and at the same location as AWS’ event, which reportedly has drawn over 60,000 attendees begs the question. However, Packet is only really targeting the minority of AWS or even multicloud enterprise customers. While there are almost inevitably customers attending both conferences, Packet’s potential customer base is measured in the thousands, compared to the millions of potential users AWS as well as Microsoft Azure and Google Cloud, hope to court.

“Amazon is packaging everything up and saying ‘I have this thing to offer you.’ What I’m saying is: we will make you a cake. I mean most people don’t want to buy a cake they want to buy a donut in the morning. But Packet is not for average use cases.”

Reflecting IFX2019’s theme “celebrating the craft and culture of infrastructure,” Smith declared there are either customers or builders.” The builders make the components, design a wireless network’s hardware and automation or even supply the silicon and memory that go into making the exact on-premises server blades that might be housed at strategic locations worldwide.

“Not to say Amazon does not offer great products and could be the right choice, but Packet’s approach is different because Amazon offers a ‘verticalized’ product with services built on top. You don’t get to touch what is underneath, as far as the infrastructure goes,” Smith said. “My model is that we have a bunch of builders together, and that is how do we work together.”

A case in point is how Kubernetes SaaS provider Platform9 opted to end its reliance on AWS and opted for Packet’s range of ecosystem and infrastructure possibilities, among other considerations, instead. While Platform9 said some retail customers balked at working with AWS, the company also said it was able to claim its platform completely as its own. This included the ability to select its own bare-metal server configurations as it wanted.

“Say you want to offer a developer- and cloud-lead on-premises, but you also want to also innovate a process, such as being able to stream video 10,000 times faster. Then you need the data center, server automation and hardware,” Smith said. “It is not for everyone, but it is what you need if you want to become a Disney.”