Why Intel is Getting Closer to the Developer 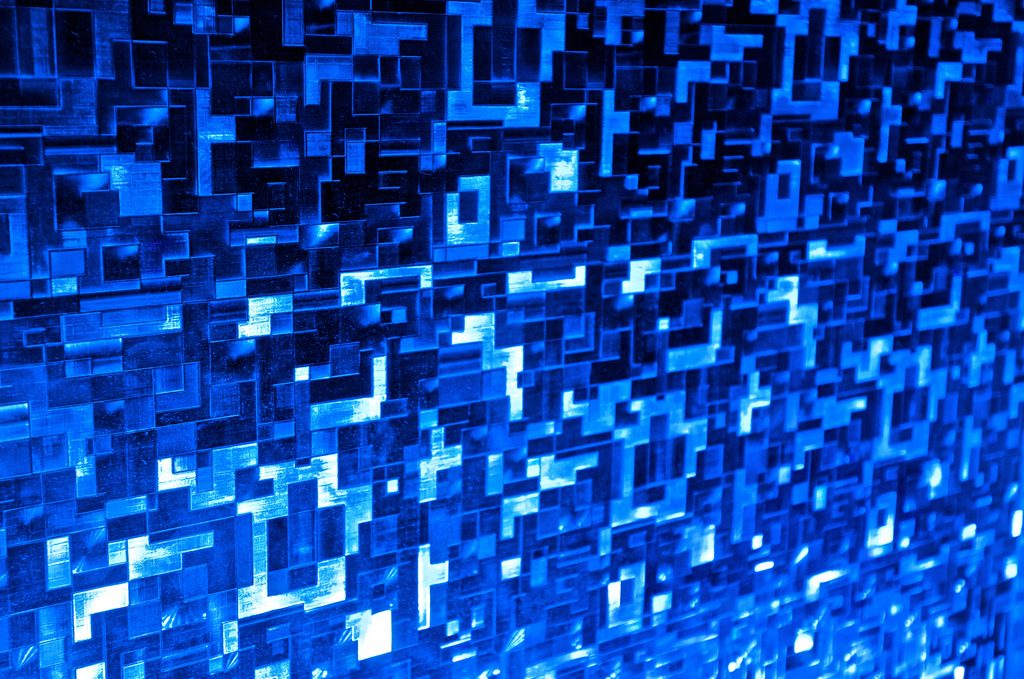 Editor’s Note: Intel is a sponsor of The New Stack.

It’s a curious topic. Google is associated with developers. AWS is mostly about attracting developers. So is Digital Ocean, Rackspace and a new generation of telecommunications providers such as Century Link Labs and Swisscom.

Intel is now building its presence as developers look for deeper capabilities to create adaptive apps. This means easier access to the chip itself. Intel is getting closer to developer communities as more understanding is needed to optimize across distributed infrastructures. That is, Intel now needs to work more closely with the people who are adapting the infrastructure to build out adaptive systems.

“There really are two types of Intel developers,” says Das Kamhout, Principal Engineer at Intel. “There are those who might be developing a high performance mobile app on a public cloud trying to optimize the app as much as possible for personalized medicine.”

“Everyone wants to play a Tetris game of placement and finding ways to optimize the processes,” he said in the video.

Docker sparked a shift in thinking about containers. Google followed by open sourcing Kubernetes, which is leading to a viral movement at the infrastructure layer. That in turn has drawn in companies like VMware to partner with both Google and Docker. Pivotal has helped lead development of Diego, the elastic runtime for Cloud Foundry, the popular platform as a service (PaaS).

“The developers can reach deeper into the stack than ever before,”  Kamhout said.

The new capability means a greater likelihood of apps and architecture being better understood by each other in some semantic context, which in itself fosters intelligence feedback loops.

This idea of super intelligence, to borrow a phrase, has a corollary to orchestration in different forms at the various levels of the application and infrastructure stacks. The advent of Docker, container technology orchestration systems such as Google Kubernetes and intelligent microservices platforms for managing systems means new ways to build adaptive applications and shape new forms of continuous delivery that offer ways to add and replace data structures. Plug and play, if you will.

There are still plenty of people needed to make apps work. But the machines are getting so smart that it’s believable that we will not always need people to do the countless jobs that are required to remotely manage systems.

Billy Cox said this in our podcast from the Intel Developer Forum:

Orchestration to me is not just lights out, it’s people gone.

If the people are gone, then the machines are ultimately intelligent enough to manage themselves. We can program the machines but that does not necessarily mean we are smarter.

It just means we know how to use the resources to augment our brains. Orchestration means that machines can be clustered and coordinated to teach each other and ultimately give us super intelligence. We will get the super intelligence from the machines, blurring the difference between human and artificial learning.

What’s the outcome? It was fairly evident at IDF. As we showed in the video, the new developers are using new types of chip, like Edison, to build robots and connected bike helmets.

The new developer is closer to the chip than ever before. And that as much as anything is what defines the Intel developer.