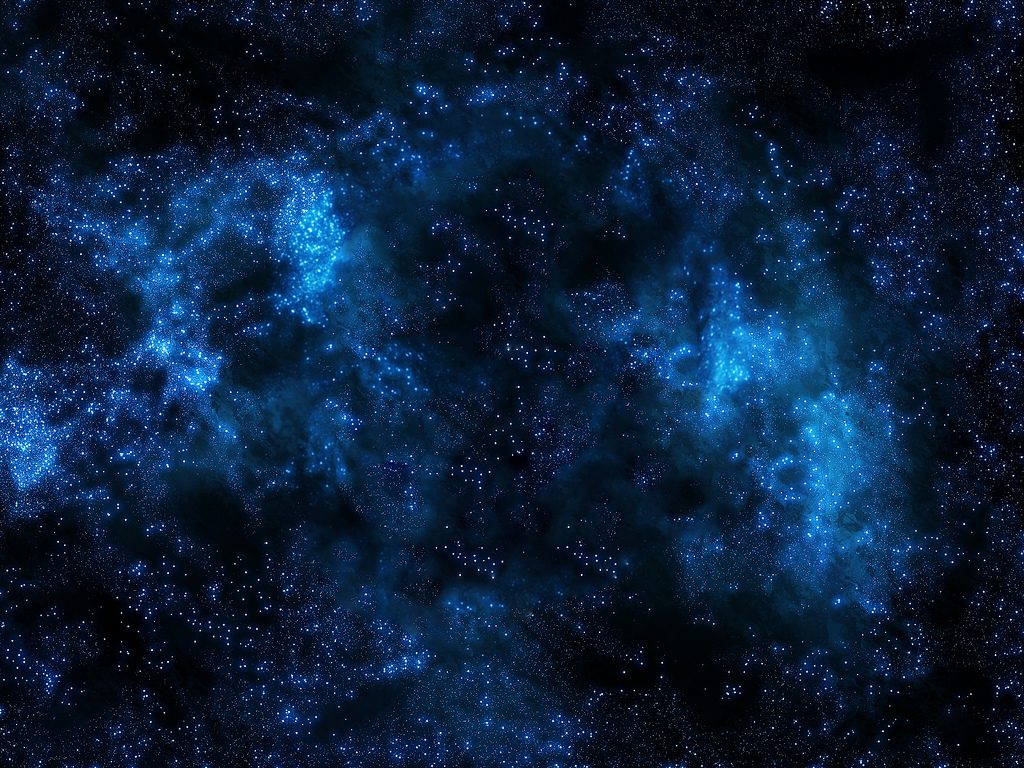 API Evangelist Kin Lane is back from API Craft in Detroit with the news that WordPress is getting new APIs.  Lane shares the lament that developers might have about a WordPress API. WordPress can be a bear to work with and it is built on PHP. Both factors give developers a bit of a twitch.

But just consider the size of the WordPress platform and the development is noteworthy for what it can open up and how it will help educate people about what APIs are all about.

It’s the scale of the WordPress platform that adds to the significance of the news. Consider what Lane point out in his post:

Opening a platform of such scope and size to APIs puts considerable restraints on WordPress, just in terms of what it has to be mindful of when taking on such a massive project. For example, Lane points out how WordPress has to be thinking of the lowest common denominator:

WordPress is an open source blogging platform built using PHP and MySQL, something that enables it to be installed on just about any hosting platform, which has contributed to the platform’s growth. However, many of these platforms restrict common aspects of the Internet like the ability to use all of your HTTP verbs, like PUT or DELETE, or simply do not offer essentials like SSL, which is needed for oAuth. The bar for developing an API that will be used by 60 M+ providers has to be set pretty low, ensuring it will work across the entire ecosystem—something WordPress is already pretty damn good at.

There are lots of reasons why the WordPress news is so significant.  Lane nails it when he talks about the implications of Docker and the way it may be used with the world’s largest blogging platform:

Considering the innovation we’ve seen around the core WordPress platform, from the community, I imagine we’ll see similar when it comes to just raw API deployment, and when you start considering the potential when bundled with the latest containerization movement, led by Docker.io, and being driven by Amazon, Google, Microsoft, and Red Hat, your head will start to spin.

That pretty much says it all.

Alex Williams is founder and editor in chief of The New Stack. He's a longtime technology journalist who did stints at TechCrunch, SiliconAngle and what is now known as ReadWrite. Alex has been a journalist since the late 1980s, starting...
Read more from Alex Williams
SHARE THIS STORY
RELATED STORIES
Developers: Twitter Wants Your Bots (and Other Read/Write Apps) What It Means to Be OpenAPI-First in Kubernetes Planning User Roles for Your Application GraphQL and REST Can Coexist, Author Will Lyon Says Why Databases Need APIs
TNS owner Insight Partners is an investor in: Docker.
SHARE THIS STORY
RELATED STORIES
Service Simplifies Natural Language Processing for Developers Planning User Roles for Your Application How to Handle Sessions with Cookies and Tokens  GraphQL as the New API Gateway? What It Means to Be OpenAPI-First in Kubernetes
THE NEW STACK UPDATE A newsletter digest of the week’s most important stories & analyses.
The New stack does not sell your information or share it with unaffiliated third parties. By continuing, you agree to our Terms of Use and Privacy Policy.