Why Open Source Developers Should Not Miss OSCON 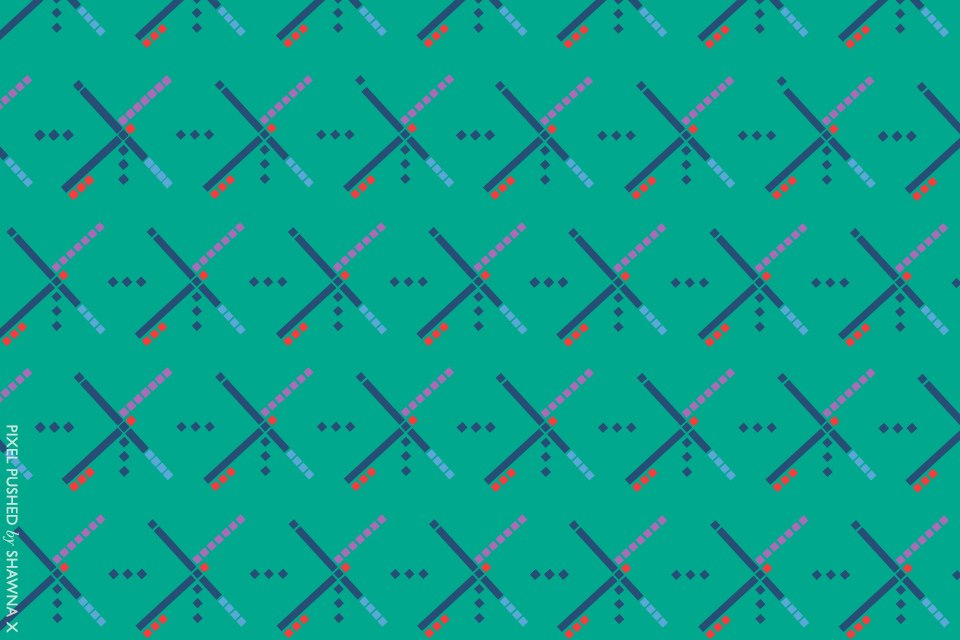 Why Open Source Developers Should Not Miss OSCON

O’Reilly Media plans to make this year’s OSCON conference — July 15-18, 2019 in Portland — true to its seminal roots as the open source conference, its organizers say. Co-program chair Kelsey Hightower, a developer advocate at Google, described the event as “the open source family reunion.”

In this episode of The New Stack Makers podcast, Hightower and fellow co-program chair Rachel Roumeliotis, vice president, discussed how OSCON will offer plenty of very practical learning opportunities about what is newish and exciting, in the way of machine learning, containers and Kubernetes, of course; what’s new in programming languages and essentially, everything else that is important for the open source community today.

As a technologist, Hightower said he plans, among other things, to take advantage of the meet-and-greet and learning opportunities where “all the people who kind of started open source and set the principles of the foundation, all the way to the people who are kind of creating some of the newer projects, things that are on the edge” will be there. “So, it is my chance to catch up with all the people you collaborate on GitHub or social media,” Hightower said.

Hightower noted, for example, how on the first day, conference goers will have the opportunity to learn about and “get their hands dirty” with WebAssembly. Web assemblies are “starting to get this kind of universal runtime, kind of like Java, but for a lot of stuff on the website, some web browsers and you start to see this in some of the serverless environments” such as Cloudflare,” Hightower said. “And so OSCON is kind of one of those places where we talk about all technologies. So, it’s not just going to be containers, or machine learning, or just pure open source — it is going to be about like all the cutting edge APIs and technologies.”

OSCON will also live up to its reputation by offering attendees as a place to learn about fun and interesting things, as well as how to solve particular problems they have, Roumeliotis said. Workshops and talks on Python is an example, can help attendees who might need to learn Python and get to the next level.”

“How do you actually get Python to work for you, rather than just making your way through it? ”Roumeliotis said. “Like, what are the things that great programmers are doing that you just haven’t happened upon yet.”

The tutorials are meant to reflect on core themes at OSCON this year, Roumeliotis said. These include, of course, open source. “Open source wasn’t really enough anymore — I mean, I think it’s something that needs to be sustained and needs to continue to grow,” Roumeliotis said. “And there’s new issues sort of around open data, and, you know, transparency and stuff like that.”

Cloud native technologies will also represent a major theme. “What’s going on in the cloud world — some of that is open source, some of it isn’t. So we want to invite those people in, so that we can talk with them.”

Artificial intelligence is understandably a key theme. AI is “based on data, so things are data-driven,” Roumeliotis said.

“Whether you’re building something for, you know, the masses, like us, or for developers or for business, you have to think of your customer,” Roumeliotis said. “So, we try to make it so that you can find something about each of those topics on every day.”

At the end of the day, the contact with colleagues that only in-person meetings can offer — as opposed to conversing through a screen — among such a large open source gathering is key, Hightower said. “So honestly, the biggest thing for me is that that hallway track. So, in between the sessions, we do a decent job of having some breaks, where you can go and talk about shared experiences, talk about something you’ve seen or something you’re about to go to,” Hightower said. “And I’ve watched many people meet each other for the first time walking to a session together and get that shared experience that is very unique to OSCON. Typically, we don’t talk about it very much, but a lot of times new projects are born from us.”

Feature image: You can now buy pieces of the infamous PDX carpet on eBay!