Why Packet is Open Sourcing its ‘Bare Metal’ Bring Up Technology

Packet enables developer-led companies to deploy physical infrastructure at global scale in under 60 seconds. With 18+ public cloud locations, as well as private deployments and on-premises software solutions, we help make infrastructure a competitive advantage
Dec 6th, 2019 8:53am by B. Cameron Gain 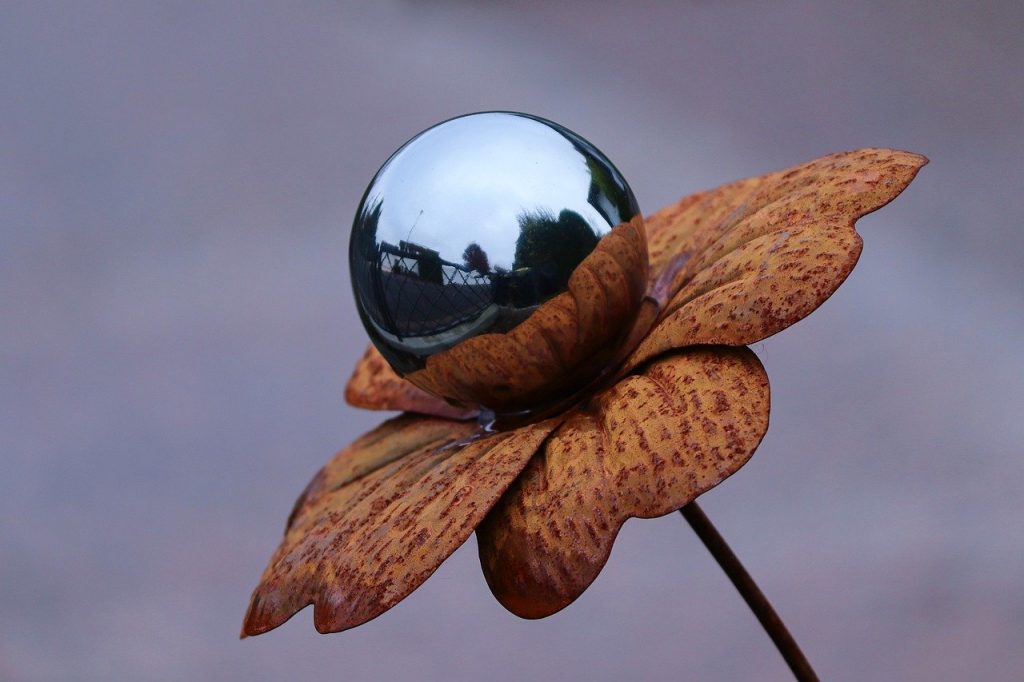 In today’s cloud-first world, most developers view the underlying infrastructure that supports their deployments as a means to an end. This is further reinforced by the explosion of polished high-level services from AWS, GCP and Microsoft Azure.

However, as organizations look to improve performance, lower costs or bring public cloud-style experiences to their own private data centers, managing bare metal infrastructure is becoming more important. The challenge for many teams includes extending operational practices honed in the public cloud to infrastructure stacks that include physical servers and networks.

Unlike the big public clouds, Packet doesn’t provide managed services like databases, Kubernetes or serverless. Instead they focus solely on infrastructure as a service ( compute, network and storage building blocks) and rely upon a growing software and DevOps ecosystem to enable advanced services. As a result, open source and portable software play a key role in what Packet does.

While Packet has contributed significant resources to the open source community (providing free infrastructure to dozens of notable projects including the CNCF, Openstack and Kernel.org as well as CI/CD platforms like Drone.io and TravisCI), the company announced it was open sourcing its server-provisioning workflow engine, Tinkerbell.  As part of the Tinkerbell project, Packet will also release a variety of supporting components, namely its metadata service (Hegel), in-memory installation environment (OSIE) and DHCP & iPXE server (Boots).

The New Stack had the opportunity to sit down with Nathan Goulding, Packet’s chief architect, while at the company’s IFX2019 in Downtown Las Vegas. The December 4-5 event was Packet’s second annual vendor-neutral infrastructure conference and is organized at the same time as AWS Re:Invent. Goulding shared how releasing Tinkerbell under an Apache 2.0 license reflects a deepening relationship with the open source and broader software communities.

Tinkerbell — which is the same technology that powers over 60,000 deploys on Packet’s global bare metal cloud each month — provides developers with a consistent method for provisioning and lifecycling heterogeneous physical infrastructure. The tooling is architecture agnostic (e.g. x86 and Arm) and hardware agnostic (OEM, ODM, etc). Because it automates at the hardware layer, Tinkerbell is also agnostic about the software that runs on top of it; Linux, VMware and Windows ecosystems are equally addressable.

With Tinkerbell, Packet hopes to bring a cloud-like experience to more environments. “Our goal with open sourcing Tinkerbell is to ensure that users can leverage automated bare metal as the foundation of their multi, hybrid and private cloud initiatives, no matter what that looks like or where the infrastructure lives,” Goulding said. “This capability has traditionally been the domain of only the largest companies, so we think opening it to the community will stimulate a lot of new thinking.”

Central to Packet’s approach is a belief that both infrastructure and software are becoming more diverse. “Most enterprises leverage a huge variety of infrastructure in more and more places — including on-premises, at the edge, in regional colocation and in the cloud,” Goulding said. “With the rise of DevOps it’s critical that this infrastructure is consistent, no matter if it is a Dell server in a corporate datacenter or an Arm-based IoT device on the factory floor.”

Configuring servers and network devices without a provisioning engine is a slow and manual process, says Goulding, who has spent nearly two decades building infrastructure and software at scale. “Unless you decide to embrace a single vendor — such as in a hyperconverged model — it is nearly impossible to treat physical infrastructure like you would the cloud,” Goulding said. “In addition to basic provisioning, adjusting elements like firmware, applying a microcode update from Intel, wiping drives on deprovision, checking the BIOS or even just testing a new kernel can be onerous.”

Packet’s goal with Tinkerbell is to allow more users to interact with diverse physical infrastructure as code, thereby providing an infrastructure foundation with zero lock in. With scalable bare metal as a foundation, organizations can embrace new advanced in hardware while also leveraging open source and other software alternatives (like Google Anthos, which was featured in a keynote by Google’s Paul Mason at IFX) to securely shift workloads between the cloud and on-premises or even edge infrastructure.

“For example, a company like Disney might say ‘I want to pull ahead of Amazon and create the dominant platform for streaming movies, but in order to do that I need to deploy and operate very specific infrastructure globally,’” Goulding said. “Open source software and standards are already making this possible in the cloud, but in other environments the missing link is often at the physical server or network switching layer. That’s what we think Tinkerbell can help with, and why we’re excited to join the open source community with these contributions.”