Why SAP’s Support for Cloud Foundry Is Indefinite 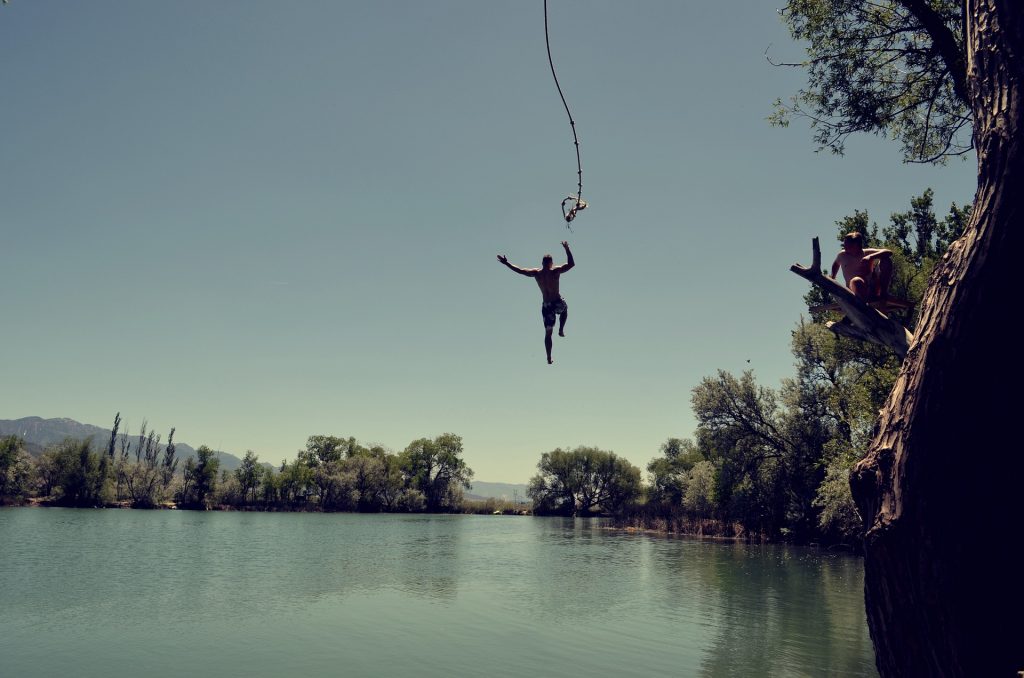 The Cloud Foundry will continue to serve as a cornerstone of SAP’s cloud offering, both for its massive IT infrastructure as one of the world’s largest software makers and to better support its customers who run SAP software on cloud native platforms, according to company spokespeople we spoke with during the SAP TechEd 2019 conference in Barcelona last week.

SAP’s continued support of Cloud Foundry, as well as other open source projects, such as Eclipse, also reflects the complex relationship the proprietary software giant has with the burgeoning open source movement. SAP obviously will not support all open source tools and platforms that might compete with its own proprietary offerings, for example. But in the case of Cloud Foundry, the option is seen by the company as the best choice to allow SAP customers to extend their use of SAP software across different cloud native platforms, including, of course, Microsoft Azure, Google Cloud and Amazon Web Services (AWS). 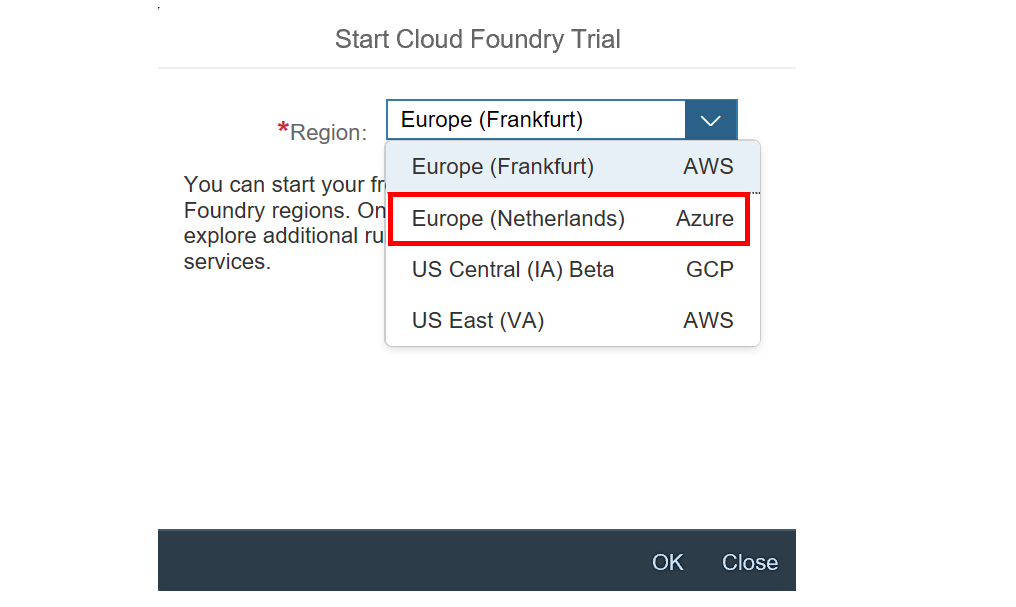 In this way, SAP will continue to serve as one of the “leads” for Cloud Foundry as well as for other open source projects, Thomas Grassl, vice president and head of developer relations and SAP Community, said in an interview at the conference. One of the obvious benefits for SAP support is, of course, that the better Cloud Foundry and cloud native platforms are, the better HANA Cloud will run on them. “We obviously want to continue to help improve Cloud Foundry and continually find ways to improve it. We will continue to offer [added improvements] for enterprise functionality, scalability and security,” Grassl said. “Running Cloud Foundry on Kubernetes is where we are also heavily involved.”

SAP’s relationship with Cloud Foundry began as one of the early proponents and supporters of over a decade ago when SAP took part in its formation and began to offer services to run on Cloud Foundry since its creation.

SAP’s interest peaked initially when it opted to “really embrace all the hyperscalers, meaning Microsoft, Google, AWS, etc.,” Irfan Khan, president SAP platform and technology, said. “The currency of migration was Cloud Foundry, because the infrastructure provided embraced Cloud Foundry and OpenStack and because that was the open source foundation that was used for portability,” Khan said. In other words, Cloud Foundry, since its inception, has helped to offer software as a service provider (SaaS) or infrastructure software as a service providers  by serving as a “commonality of infrastructure,” Khan said.

Since Cloud Foundry’s early days, Cloud Foundry has become largely the industry standard for cloud native deployments, allowing organizations to manage and administer Docker or Kubernetes deployments and scale at will whenever capacity is needed on the cloud, Khan said.