Why Silicon Matters for the Application Experience 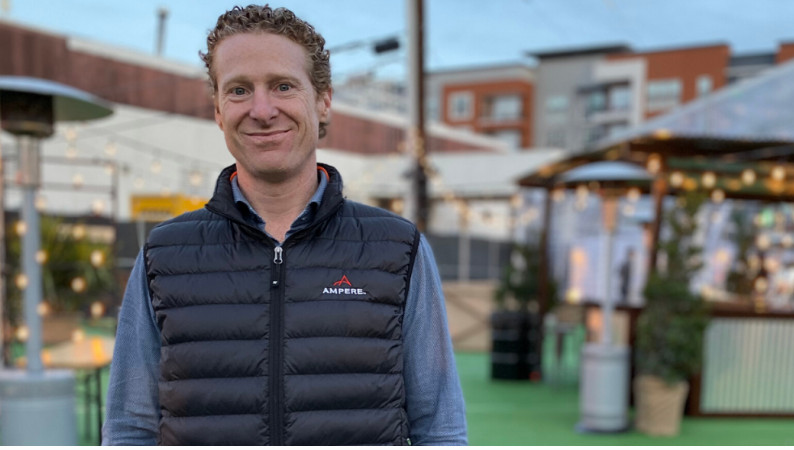 The emergence of cloud services has been seen by many as the ultimate equalizer. A team of developers at a small startup can use the cloud, for example, to access the same applications and server configurations on the cloud as another competitor, both large or small, can. Without having to invest in data center servers and infrastructure that a Fortune 500 competitor might already have on-premises, a DevOps team could conceivably create an entire business model based on a software platform developed by just firing up a Lambda server through Amazon Web Services (AWS).

Matt Taylor – Why Silicon Matters More For the Application Experience

However, as developers know well, software has its limits for application performance, and ultimately, the end-user experience. This is why server components and bare-metal infrastructure, in general, are becoming more important again. The list of examples in which bare-metal performance is a key differentiator includes the proliferation of edge computing, virtual reality (VR), communications and gaming (have you ever tried to play “Call of Duty” on an old laptop?).

In this latest The New Stack Makers podcast recorded live at IFX2019 in Downtown Las Vegas, Matt Taylor, senior vice president, worldwide sales and business development at Ampere Computing, a semiconductor technology provider, discussed how the options for server components, especially processors, are widening and the underlying business needs for why that is the case.

“Those options are starting to become much more real, across the entire landscape,” Taylor said. “They are more accessible for developers and end-users, and I think it is becoming a lot more common.”

As silicon and server components become more important as a key differentiator among software and service providers, the cloud providers are also stepping up, by widening the menu of choices they offer for bare metal configurations for their customers. AWS during its Re:Invent user conference last month, for example, introduced its internally-developed Graviton2 processor for customers seeking specific CPU performance metrics on the cloud servers they use.

Seeing opportunities for an uptick in demand for bare-metal performance, Ampere was created to offer ARM-based server processors. A huge part of its offering is creating, and in many cases, customizing the software ecosystems. In many ways, even for basic silicon designs for server components, software design still plays a critical role.

“If you look at the challenges of our industry, actually building high-performance silicon is hard, but we’re not the only people that can do it,” Taylor said. “We think we have a unique team. We think we have a lot of skillsets that have done this at scale. But really, for us to be successful, we need to have a robust software ecosystem, and there needs to be many people contributing to that.”

Open Matt Taylor – Why Silicon Matters More For the Application Experience on YouTube.

Amazon Web Services are a sponsor of The New Stack.