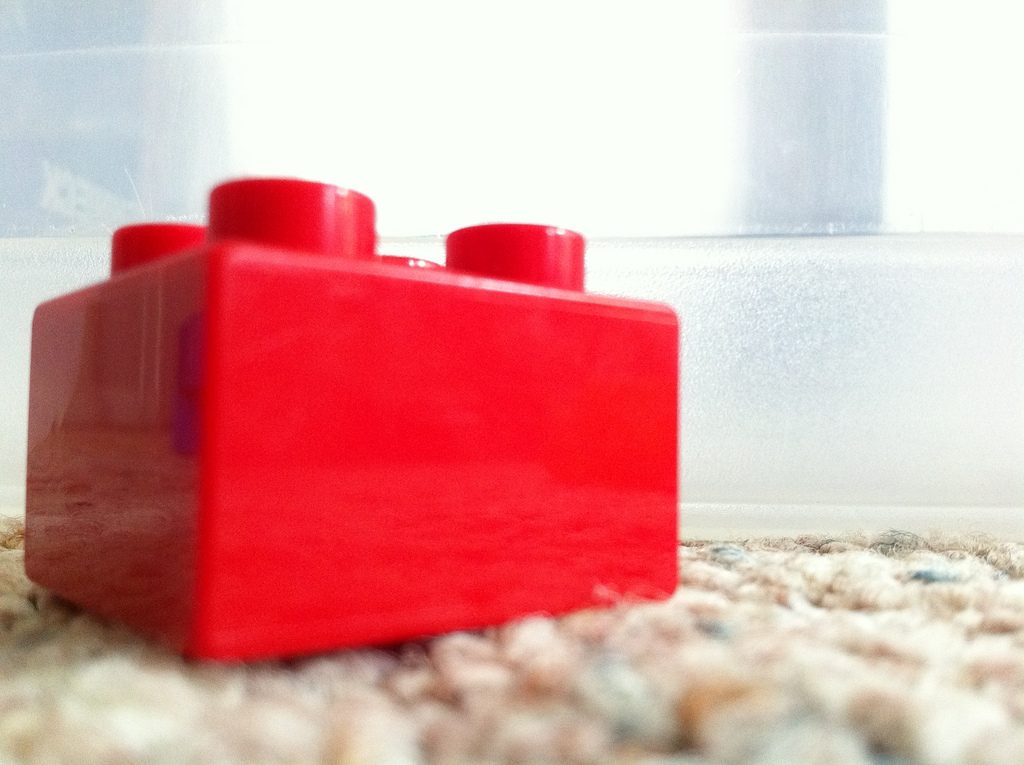 As much as big cloud infrastructure providers might not like it, companies still find that at a certain size it continues to make sense to move cloud operations on-premises. It turns out that size also impacts decisions around those internal implementations.

With an Amazon Web Services bill in the “solid five figures” or into six figures each month, businesses are still shifting to internal clouds, said Joshua McKenty, CTO of Piston. “That threshold has been weirdly static,” he said. A monthly public cloud bill of that size tends to indicate a solid business, one that makes investing in an internal data center feel safe, he said.

Piston is also finding that size determines whether a business goes with a commercial distribution, like Piston, or takes on the work of adopting raw OpenStack. “Our best customers have a lot of developers but they make up less than, say, 20 or 25 percent of their total staff,” he said.

In fact, Piston has a sales targeting tool that includes percentage of developers at a company. “We can figure out if you’re probably never going to buy our product,” he said.

Many of the big OpenStack implementations at places like Yahoo, Bloomberg, PayPal and GoDaddy have used the raw code rather than a supported distribution.

These companies “have enough developers to believe they can do it from the raw open source,” McKenty said.

There are some businesses that went with the raw code – a challenging prospect, by most accounts – and later converted to Piston’s distribution. They lose any custom work they did but some such companies have decided it’s worth it to move to a supported distribution, he said.

Bloomberg, one of the early large enterprises to talk about its internal OpenStack deployment, has more than 3,000 in-house “technologists,” said Justin Erenkrantz, head of cloud architecture for Bloomberg. It implemented the raw OpenStack.

“We have a strong preference toward open source,” he said.

In fact, Piston has talked to Bloomberg but said that its preference for open source prevented Bloomberg from deciding to go with Piston, McKenty said. However, McKenty had the sense that Bloomberg might be interested in pieces of Piston’s product, if they were available separately. That’s one reason that Piston is working on the possibility of offering its product in a more modular fashion so that businesses could potentially buy pieces that they’re interested in, he said.

Pure size surely wasn’t the primary reason that Bloomberg went internal or chose to do OpenStack on its own. A lot of Bloomberg customers connect directly to its services rather than doing so over the public Internet, Erenkrantz said. It would make little sense, then, for Bloomberg to run its operations in a public cloud.

Bloomberg does use Amazon Web Services for consumer facing applications like Bloomberg.com and Businessweek.com, he said.

For companies that are on the fence about whether a shift to an internal cloud makes sense, Piston is just rolling out a total cost of ownership calculator that anyone can use to compare the price of using AWS compared to Piston. Users enter vCPUs, RAM, storage, hardware vendor and monthly AWS bill. The calculator will show, with Piston, how many cloud servers you’d need, the estimated hardware cost, monthly OpEx and licensing costs. The calculator includes costs for administrators and power.

Piston had been offering a similar comparison often, when potential customers ask for it, so the company decided to make the calculator available to anyone.

It’s a pretty bare bones calculator – comparing costs across clouds is notoriously difficult because you’re never comparing apples to apples. But for very straightforward AWS deployments, it might help.

Piston is making a couple other updates today, including support for Intel’s Trusted Execution Technology, which can prevent the introduction of rogue servers. Also, users will be able to control updates to Piston, rather than use the live update service, if they want to do so for security reasons.  The update also includes support for Icehouse.

SHARE THIS STORY
RELATED STORIES
Platform Engineering Won’t Kill the DevOps Star Data, Analytics and AI: What Will Happen in 2023 Choosing the Right Container Native Storage for AWS Public Cloud Agent-Based vs. Agentless Security: Which Approach Is Better? MicroK8s and Portainer Is The Easiest Way to Deploy an Application on Kubernetes
SHARE THIS STORY
RELATED STORIES
Entrepreneurship for Engineers: Building for Customers’ Love Kinsing Malware Targets Kubernetes What TNS Readers Want in 2023: More DevOps, API Coverage Why CIEM Plays a Key Role in Your Cloud Security Strategy Kubernetes for Windows
THE NEW STACK UPDATE A newsletter digest of the week’s most important stories & analyses.
The New stack does not sell your information or share it with unaffiliated third parties. By continuing, you agree to our Terms of Use and Privacy Policy.