Why the Edge for Applications Is a Trend Heading into 2023

What do developers need to know to deploy applications to the edge? It turns out, not much if you're a Jamstack coder.
Dec 16th, 2022 9:46am by Loraine Lawson 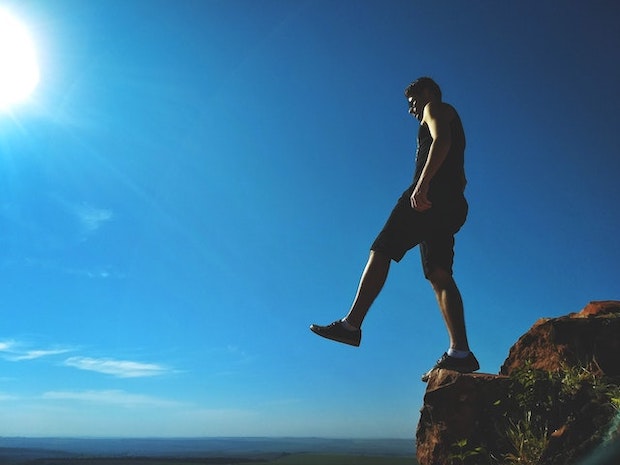 Photo by @joagbriel via Pexels

The edge is in vogue right now. In 2023, there’s a good chance every website and application will have a little bit of edge in its wardrobe.

There are components to an edge architecture — it can include IoT devices, for instance — but when it comes to frontend development, the edge is about putting more of the application near the end user, explained Alessandro Cauduro, chief developer experience officer at Azion, an edge provider with 100 edge locations around the world. Azion has a strong presence in North and South America.

“Instead of having everything centralized in a single place, like in the cloud data center [if] it’s in New York, the edge is basically near the end user,” Cauduro said. “It’s making distributed applications so that they’re faster, they’re more secure because you have to go from the edge nodes before you get to the application. So it’s so way to build instant response applications, basically.”

Azion competes with CDNs like Akamai and Cloudflare, but Azion focuses primarily on edge computing for web applications

It turns out, the edge goes great with serverless. The edge can be used to accelerate existing cloud applications that currently run on a specific server, he said, adding in that situation, the edge acts as a cache.

“You can hit the edge before going to the cloud and you can do some compute and decide what you’re going to do — if you if you’re actually going to need to go all the way to the cloud, or you can just give back an immediate response based on what the user is doing,” Cauduro said. “So it’s serverless but it can also work with existing cloud infrastructure.”

That’s one of the big use cases because developers can put a web application firewall at the edge, ensuring that before the call goes through your server, the infrastructure is protected.

Shifting Development to the Edge

There’s a shift happening, though, with developers considering whether they can bypass the cloud infrastructure to just build at the edge. The edge works well with the Jamstack architecture, he added. The API doesn’t have to reside on a cloud server — it can also be delivered at the edge, which, along with running JavaScript on the frontend, makes for a fast-reacting application.

“So that’s just basically [going from] being centralized to being decentralized, that’s the change that the edge is doing right now,” he said. “It’s much faster, we don’t need to be taking care of servers, because that’s a pain.”

It also can be more economical, he added.

“The edge can decide if we already have the answer to what you need, you just give it back to the user; we can go all the way to the server, so it makes you need less of an infrastructure,” he said. “You only pay for when you use it, so you don’t need to have a server running 24 hours a day, because the edge is there ready for it.”

What providers like Azion do is abstract the deployment to the edge, so that it’s simple for developers to do that, he added. It allows developers to simply deploy the application online without a specific understanding of what’s happening behind the scenes, he said.

Underneath the hood, however, what happens is that applications such as Next.js split the page into functions. The functions are created and deployed to the edge to run. This can be accomplished with JavaScript or WebAssembly, Cauduro said, much like a CDN does with static content. Azion uses standard web APIs to spread the code over to its network automatically, he added.

“It’s a very easy way to create a planet-scale application,” he said. “A single developer can create something that’s very reliable because we have 100 digital locations. If one goes down, we have another one that it’s rerouted to automatically. It’s secure, in the sense that we have the firewalls in place before your code is used. And it’s very fast, because [it’s] very, very close to the user. That’s why everybody’s talking about the edge right now.”