In this The New Stack Makers podcast, The New Stack founder and Publisher Alex Williams spoke with Ayesha Mazumdar, senior UX designer at Optimizely, during Node+JS Interactive in Montreal about why human-centered designs are becoming not only nice-to-have features but technical requirements.
Feb 3rd, 2020 5:00pm by B. Cameron Gain and Alex Williams 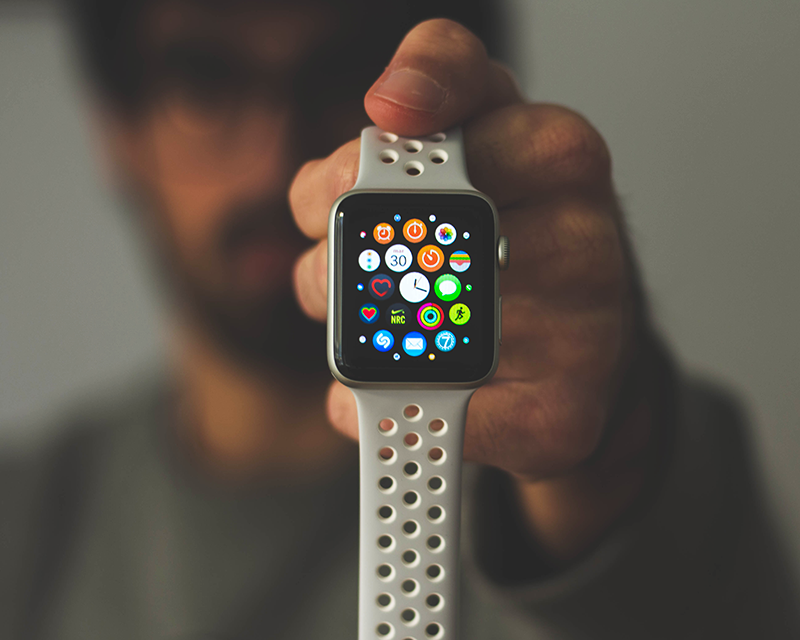 The end-user often suffers the most when applications just don’t work as they should. In today’s rapid-deployment and “fail fast, fail often” world, much is often lost between what the developers think will work and what the end-user actually experiences.

Examples are myriad in everyday life. They might include difficulties in merely selecting with Uber’s app where you would like your Uber driver to pick you up. Or in the case of Citibank, as this writer has experienced firsthand, bugs and glitches commonly occur when trying to complete basic transactions.  For many, the Google Maps’ interface is lacking on several fronts. In addition to interfaces that remain controversial at best, small web application errors, as we all know, are typically experienced, ranging from typical SSL issues to microservices incompatibilities that can bring an application to a halt.

It does not have to be this way. Human-centered design should be more of a focal point as component libraries for applications are designed with better consistency and customization in mind in the development cycle.

In this The New Stack Makers podcast, The New Stack founder and publisher Alex Williams spoke with Ayesha Mazumdar, senior UX designer at Optimizely, during Node+JS Interactive in Montreal about what needs to be done — and why human-centered designs are becoming not only nice-to-have features but technical requirements.

Oftentimes, when developers and engineers think about human-centered design, there is a “very prominent tendency to go around designing for humans like us,” Mazumdar said. “This is subconsciously something I think we all fall victim to, but I think [human-centered design] is becoming this technical requirement,” Mazumdar said. “We’re realizing certain users aren’t able to interact with the application we’ve built in certain ways, because we never accounted for that use case in the first place.”

The main issue is that a design might be accessible for the developers themselves, but not necessarily for the end-user, Mazumdar said. Developers must also think about those individuals with vision impairments, for instance, and even those with a slow Internet connection.

“Accessibility has to be continued down the line, and show up in the developers workflow so that we can ensure the final product is actually usable by absolutely everyone in all aspects,” Mazumdar said “And so I think, making it a technical requirement involves making it part of your development process,” including making it part of GitHub and Q&A processes, for example. “Inserting accessibility checks along the way ensures that we don’t lose it at any point during the development cycle,” Mazumdar said.

Reaching these goals are, of course, not easy, but Mazumdar described her role as a senior UX engineer as a “perfect fit” for her.  She describes her role as involving component libraries design system work, a lot of prototyping and working on the front end of the product itself. “It’s kind of a bridging role between design and engineering. So a lot of my work involves making sure that the design side has everything they need from engineering and making sure that the engineers, as they go to implement a certain UI have everything that they need from design, or from me. In regards to the component library itself,”

Photo by Daniel Cañibano on Unsplash.

Alex Williams is founder and editor in chief of The New Stack. He's a longtime technology journalist who did stints at TechCrunch, SiliconAngle and what is now known as ReadWrite. Alex has been a journalist since the late 1980s, starting...
Read more from Alex Williams
SHARE THIS STORY
RELATED STORIES
Low-Code Tools Improve Devs' Work-Life Balance, Survey Finds Entrepreneurship for Engineers: Painkiller or Vitamin?  Tackling 3 Misconceptions to Mitigate Employee Burnout WebTV in 2022? Vintage Tech Enthusiast Shows How on YouTube What Is a Sociotechnical Knowledge Map and Why You Should Care
TNS owner Insight Partners is an investor in: The New Stack, Optimizely.
SHARE THIS STORY
RELATED STORIES
Engineering Leaders: Switch to Wartime Management Now Kathleen Booth, Creator of the First Assembly Language It's No Longer about How You Write Code but How You Operate It The Graph of Life in a Post-Relational World Case Study: How Dell Technologies Is Building a DevRel Team
THE NEW STACK UPDATE A newsletter digest of the week’s most important stories & analyses.
The New stack does not sell your information or share it with unaffiliated third parties. By continuing, you agree to our Terms of Use and Privacy Policy.