Why Vulnerability Management Needs a Patch

The rules of vulnerability management have changed.
Mar 24th, 2020 2:28pm by Tal Klein 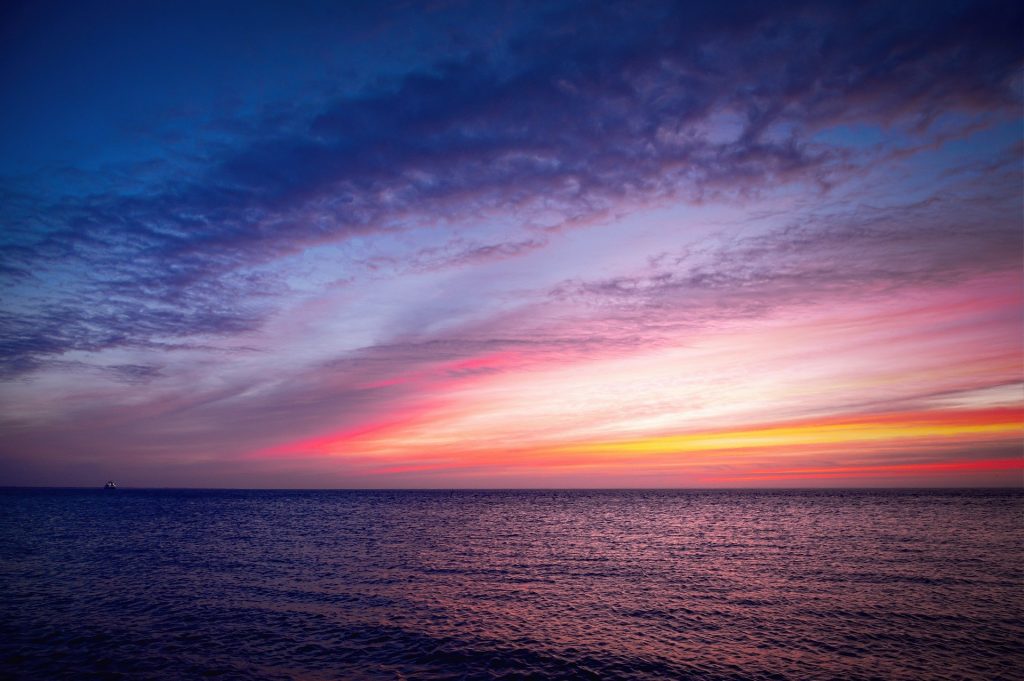 Much has been written about how DevOps is breaking traditional security approaches. For one, speed and agility are hardly the hallmarks of security. However, the threat landscape and enterprise attack surface continue to grow and evolve. It’s become obvious that we need security infrastructure that is aware and adaptive — it must continuously balance risk and trust at the speed of DevOps.

However, not much has been written about the impact of legacy vulnerability management on modern DevOps environments. While the topic of vulnerabilities is popular — there’s no shortage of research on the number of new CVEs discovered year over year — modern approaches for prioritizing and mitigating vulnerabilities haven’t changed much since the pre-DevOps era.

When it comes to vulnerability management, remediation timeframes are often based on outdated industry standards which can increase risk exposure. The most popular prioritization methodology is the Common Vulnerability Scoring System (CVSS) — an open framework for communicating the characteristics and severity of software vulnerabilities. CVSS consists of three metric groups: base, temporal and environmental. The base metrics produce a score ranging from 0 to 10, which can then be modified by scoring the Temporal and Environmental metrics. However, a vulnerability is only as dangerous as the threat exploiting it, and 95% of vulnerabilities with “high severity” CVSS scores have never been seen in the wild nor linked to breaches. This means that assigning a global critical/high/medium/low rating to any vulnerability is flawed because:

In a recently published research study, Rezilion found that 67-75% of vulnerabilities with “high severity” CVSS scores were never loaded into memory and thus could not possibly be exploited.

Analyst firm Gartner suggests that modern vulnerability management requires “continuous adaptive risk and trust assessment” (aka CARTA). This requires creating a triage of business importance and criticality for services in production cross-referenced by those vulnerabilities that are actually running in them.

This methodology is an iterative model that has three primary components:

The final result and good news are that Gartner predicts organizations that adopt the CARTA vulnerability-management method will suffer 80% fewer breaches by 2022.