Why We Created the Prometheus Conformance Program

Prometheus, the second project to join what would become the CNCF, has created the Prometheus Conformance Program under the umbrella of CNCF.
Sep 10th, 2021 6:43am by Richard Hartmann 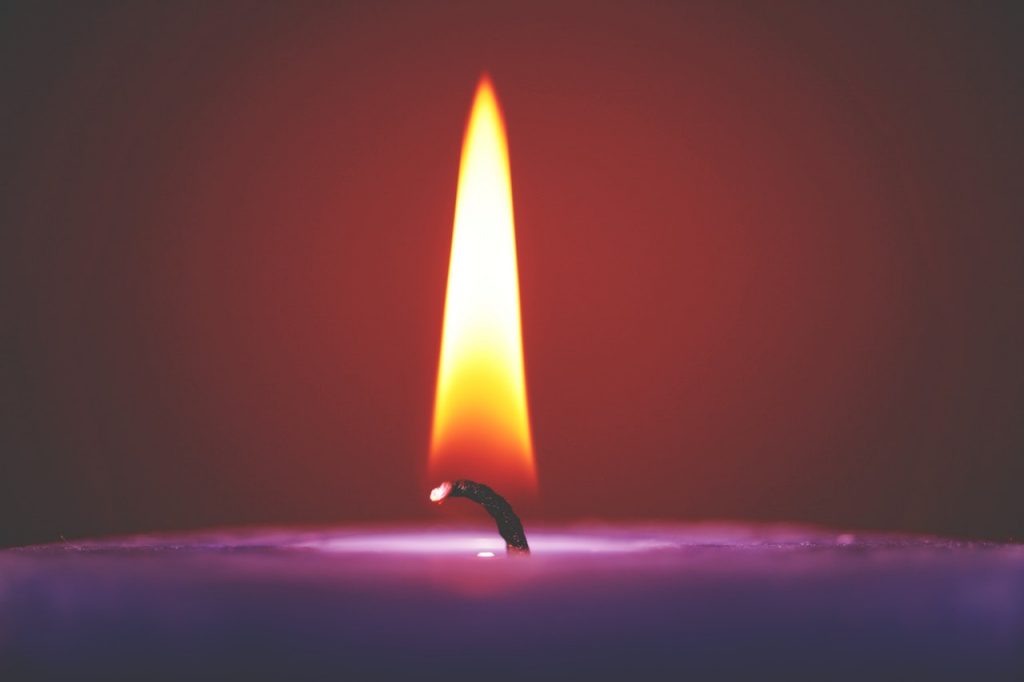 Photo by George Becker from Pexels.
TNS Annual Reader Survey
We need your input! Take 5 minutes to chime in and help guide our coverage.
Begin the survey
CNCF sponsored this post. 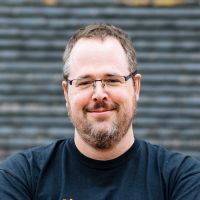 Richard Hartmann
Richard 'RichiH' is director of community at Grafana Labs, a Prometheus team member, OpenMetrics founder and CNCF SIG Observability chair. He also organizes various conferences, including FOSDEM, DENOG, DebConf and Chaos Communication Congress. In the past, he made mainframe databases work and ISP backbones run, and built a data center from scratch.

Why is this big news? Because it will enable you, the end user, to choose from the various compatible (and “compatible”) implementations and offers around Prometheus with a lot more confidence.

Prometheus has been a victim of its own success. We are the cloud native standard of how to do metrics-based observability. The economic incentive to talk about how one’s own offering is compatible with Prometheus is substantial. Over the years, we on the Prometheus team have seen some projects and vendors put tremendous effort behind proper compatibility, while others invested more in the marketing department.

To reduce this confusion, the Prometheus team created the Prometheus Conformance Program under the umbrella of CNCF. Anyone who wants to be certified Prometheus compatible can run our ever-growing suite of tests, such as the remote_write test, and submit results to us. After signing the paperwork with CNCF — which ensures good-faith testing and a level playing field — and submitting successful results, those projects and vendors can show the “Prometheus Compatible” logo. If anyone claims to be compatible with Prometheus but does not have that logo within the next few weeks and months, it might be worth asking them why — and how they intend to fix this.

The awesome thing about all this is that the test suite is fully open source. Several vendors are already contributing or preparing to contribute to it. This means that everyone can improve their own implementations, that we keep each other honest, and that you as the end user can rely on a solution actually working seamlessly with the standard in cloud native observability and beyond: Prometheus.

I’ll be speaking about the Conformance Program on Oct. 14 at KubeCon + CloudNativeCon North America. Please tune in to learn more about its design, the test suites available, current test results and how to apply for the official mark of Prometheus compatibility.