In this edition of The New Stack Makers podcast recorded live at Palo Alto Networks' studio in Santa Clara, CA, Deloitte's Mike Liedike offers insight and analysis of what the adoption of an immutable infrastructure can mean for your organization.
Mar 16th, 2020 3:00pm by Alex Williams and B. Cameron Gain 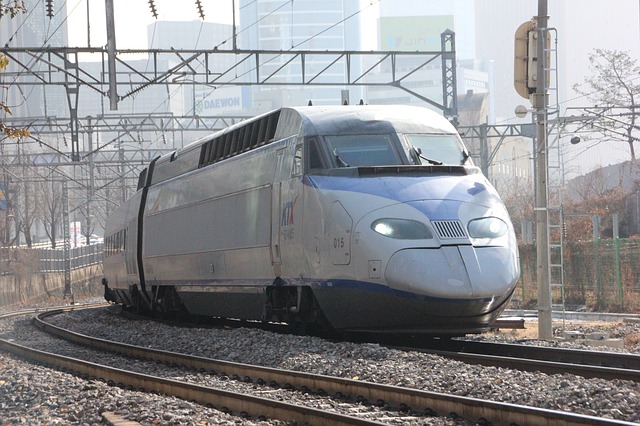 The adoption of “immutable infrastructure” has emerged as a viable way to improve DevOps processes and culture. By introducing more of a standardization in application deployment and management, the immutable infrastructure helps, among other things, to foster a better collaborative environment among developers, operations, security teams, and other stakeholders.

“Immutable infrastructure gives you the ability to have a consistent environment, across your entire fleet of systems, which gives you a simpler and more predictable deployment,” Mike Liedike, manager, Deloitte Consulting’s Innovations and Platforms team, said. “It allows you to do the testing more consistently and promote your environments from development to test to prod.”

In other words, the adoption of immutable infrastructure is often a hallmark of a highly functional DevOps.

In this edition of The New Stack Makers podcast recorded live at Palo Alto Networks‘ studio in Santa Clara, CA, Liedike offers further insight and analysis of what the adoption of an immutable infrastructure can mean for your organization.

A good starting point to describe how immutable infrastructure works is by first detailing how it does not work — or more specifically, what “mutable” infrastructure is and how it differs compared to immutable infrastructure. Using the example of Apache servers, Liedike noted how admins might upgrade the servers by installing the latest version of the Web server software with configuration-management tools. The problem, Liedike said, is that “across 1,000 instances, you have a lot of room for error and  inconsistency.” “With immutable infrastructure, instead of doing those changes in place, you would actually build a new server, with all the upgrades already in place, and then deploy your systems and decommission the old ones,” Liedike said.

Ultimately, a large part of the value of immutable infrastructure lies in how application developers can deploy code consistently to an environment that doesn’t change. “You always know where your code is going to be deployed to how it’s going to be deployed, how the system is going to run that code,” Liedike said. “Instead of a systems admin going in making configuration or patch changes that the app developer wasn’t aware of, or if they are aware of, wasn’t ready for that change to happen on their systems, and it causes issues. So what the immutable infrastructure does when you build new systems, is it gives that consistent, reliable infrastructure for the application to run.”