Why You Need Distributed DNS Implementation

With edge computing becoming the new norm, distributed DNS implementations are set to become the foundation for the new generation of real-time applications.
May 16th, 2022 10:21am by Sheraline Barthelmy 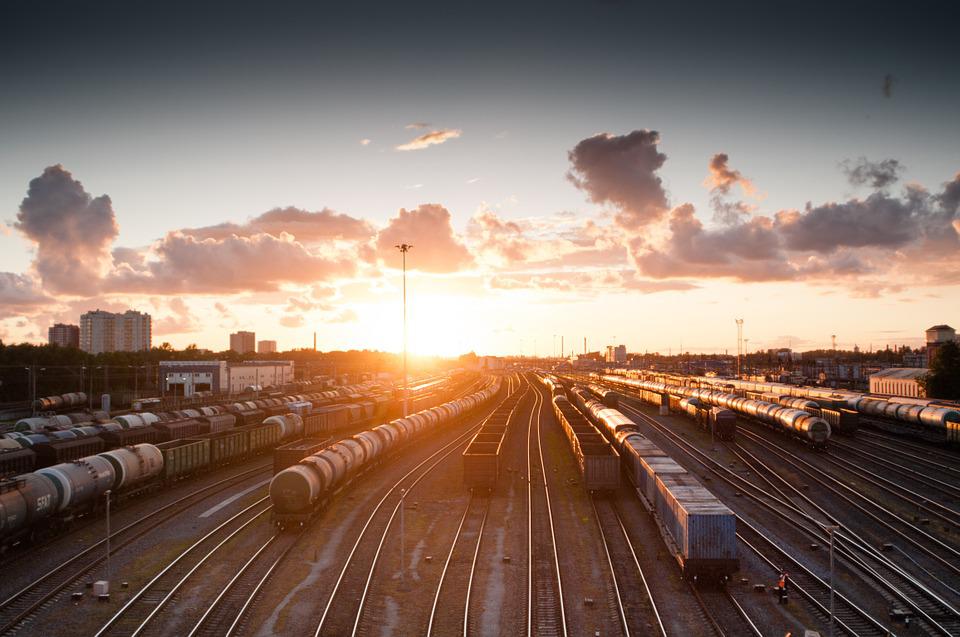 Long-distance relationships are hard to maintain. The distance increases the chances of communication breakdown.

While edge computing can solve the distance problem to a large extent by moving the compute, storage and analytics closer to end users and their devices, things can still break down because of delayed Domain Name System (DNS) resolution.

Recursive DNS resolvers that send end-user queries to authoritative name servers halfway around the world, or DNS resolutions that map to servers in another country, can negatively impact latency and real-time application response.

IP Anycast is designed to resolve this issue.

Anycast is a network addressing and routing method that simultaneously announces the same IP address from multiple servers in a network. Border Gateway Protocol calculates the shortest topological path between source and destination, and routes user queries to the closest server.

If the chosen server fails, Anycast chooses the next available server (after recalculating the shortest path) and redirects the user request without changing the destination IP.

DNS and Anycast are a perfect combination. DNS queries have small packet sizes that make communication via User Datagram Protocol more efficient than Transmission Control Protocol (TCP). TCP, being a reliable protocol, needs a three-way handshake and performs retries and other functions that consume bandwidth.

User Datagram Protocol (UDP) sends the packet and forgets about it. There are no retries or attempts to establish reliable connections. A DNS query is small enough to fit inside a single UDP packet. Anycast for DNS routes client queries to the closest DNS server. If that server fails, Anycast automatically redirects the DNS request to the next available (and closest) IP without client intervention.

Because communication happens via UDP, it makes no difference which DNS server responds. In contrast to TCP, there is no need to reestablish connections, saving time and bandwidth.

Content delivery network (CDN) providers use Anycast to route users to the closest available edge server, automatically redirecting them to the next nearest available server if the original chosen server fails.

Another significant benefit of Anycast is distributed denial of service (DDoS) mitigation. After DDoS mitigation techniques filter some of the attack traffic, Anycast spreads the remaining traffic across data centers, which helps to prevent any one location from being overwhelmed with requests. As the network grows in size and capacity, standard DNS traffic consumes a fraction of nameserver capacity, making it difficult for attackers to achieve a high volume of distributed DDoS traffic.

While Anycast is designed to protect servers from the most sophisticated DDoS attacks, network engineers should ensure that DNS servers continue to serve end-user requests even if several nodes fail.

With a global footprint of servers, many premier CDN providers can commit to 100% uptime by limiting the number of Anycast IPs they advertise. Edge data centers that go down could take a part of the internet with them if every DNS query is resolved to that datacenter — which would be the case if that point-of-presence (POP) router announced every Anycast IP.

To prevent this from happening, Edge POPs advertise only a few Anycast cloud IPs, which is designed to ensure that requests go to healthy data centers.

Enjoying the Benefits of 5G

The world’s largest CDN provider combines Anycast with several implementation options that improve the performance and reliability of its DNS solutions. Zone Apex Mapping (ZAM) is one of them.

With the scalability, reliability and flexible implementation options that Anycast DNS provides, it looks poised to play an important role in adopting new technologies, like 5G.

With over 580 million subscribers in 2021, 5G is becoming perhaps the fastest adopted mobile platform ever. Applications like IoT, edge computing, autonomous cars, health care and AI-enabled use cases will benefit from the ultra-low latency and processing speed of 5G.

That said, network operators have their work cut out. Deploying 5G involves much more than upgrading Radio Access Network (RAN) infrastructure from the current LTE standard. Operators will need to revamp their mobile network architecture, starting with DNS, if their subscribers are to enjoy the benefits of 5G.

Current DNS architecture with servers deployed in a few regional POPs falls short in latency required for applications depending on real-time interaction. 5G-enabled applications that require ultra-low latency (< 5ms) and slow DNS lookups that take tens of milliseconds will cause these applications to fail.

Moving Closer to the Edge

Edge computing moves resources to the edge of the network, closer to users and the devices that generate data. This reduces latency and the amount of traffic backhauled over mobile networks to a central cloud.

Users get nearly instantaneous DNS record changes ideal for use cases like migrations and failover. The Edge Anycast platform has essential features like Fast Resolution that serves DNS data from the cloud’s edge. Smart Routing funnels DNS traffic to an optimal DNS server, and Near Real-time Propagation pushes all DNS updates worldwide in seconds.

With edge computing becoming the new norm, distributed DNS implementations such as Anycast DNS are set to become the foundation for the new generation of real-time applications.