Why You Really Can (and Should) Be a Kubernetes Mentor

In many respects, the future of Kubernetes depends on active members in the community.To discuss the essential role mentoring plays in Kubernetes’ growth, Libby Clark, gathered a group of experts and advocates for this podcast, hosted at KubeCon + CloudNativeCon North America in Seattle.
Jan 21st, 2019 12:08pm by B. Cameron Gain 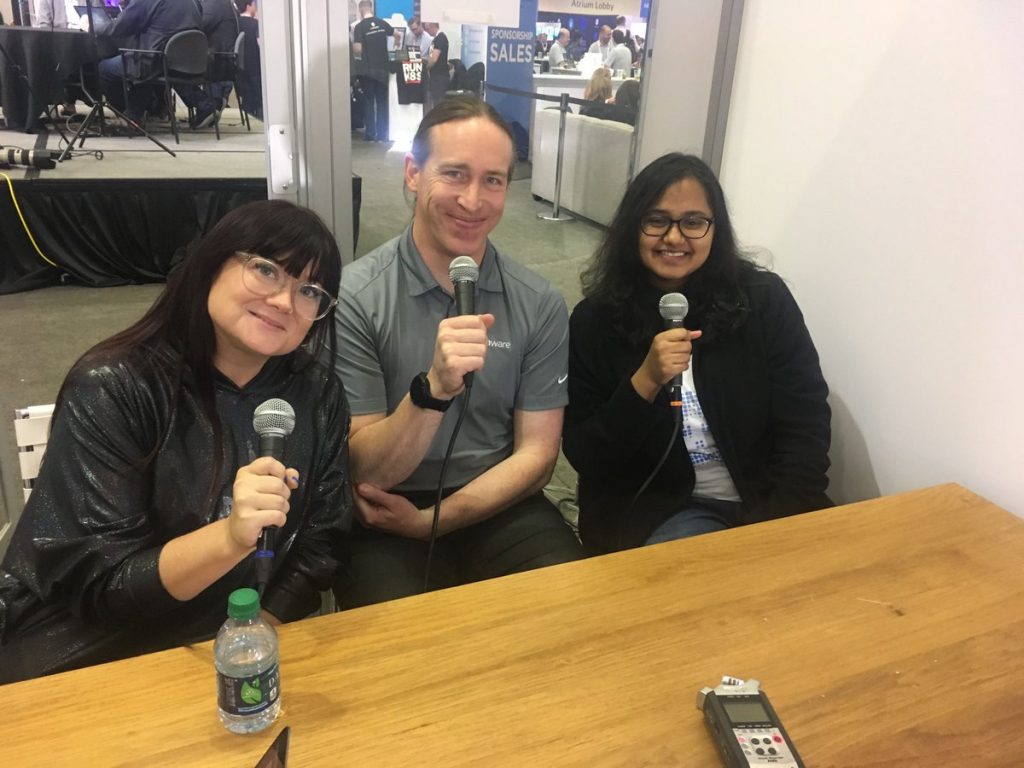 Why You Really Can (and Should) Be A Kubernetes Mentor

Mentoring is a quintessential element for career advancement in the community, as teaching and helping to hone talent serve as a major contribution in the software development industry. Mentorships as a way to boost contributions to Kubernetes is a case in point. In many respects, the future of Kubernetes depends on active members in the community.

A key issue in attracting mentors for Kubernetes is that many people wrongly assume they lack the experience or time to serve as a mentor.

People often suffer from “imposter syndrome,” Pepper said. “They are like, ‘oh, I don’t know enough to mentor,’” Pepper said “So, you have some hurdles that are convincing people that, ‘well, you know, if you slow down and peel off some time, there’s people here that are just waiting to get involved.’ And you invest little bits of targeted time to help them out a little bit and sponsor them and be allies for them, and the next thing you know, they’re one of the top contributors in the project.”

In addition to Google’s Summer of Code and Outreachy, programs include Meet Our Contributors, on YouTube and Slack; as well as KubeCon speed mentoring, a “one-on-one hour,“ which is very similar to what you hear in other projects; and group mentoring projects, which introduce peer mentoring concepts consisting of a “very lightly, ‘class’ type of deal,” Pittman said.

As Raghunath mentioned, she did “did not know anything about Kubernetes when I applied for Google’s Summer of Code.”

“So, my mentor really helped me understand various paths of the code base and how to get involved with it,” Raghunath said.

Serving as a living-proof example of what is possible, Raghunath said “lots of people have reached out to me about it.”

Several potential Kubernetes contributors have realized that a “person who does not know about Kubernetes, who’s just a student, can contribute,” and then they say “‘I can contribute as well,’” Raghunath said.