2021-12-29 06:22:26
Why You Should Automate DevOps and SRE to Achieve Scale
contributed,sponsored,
Machine Learning / Observability / What Is DevOps? / Sponsored / Contributed

Why You Should Automate DevOps and SRE to Achieve Scale 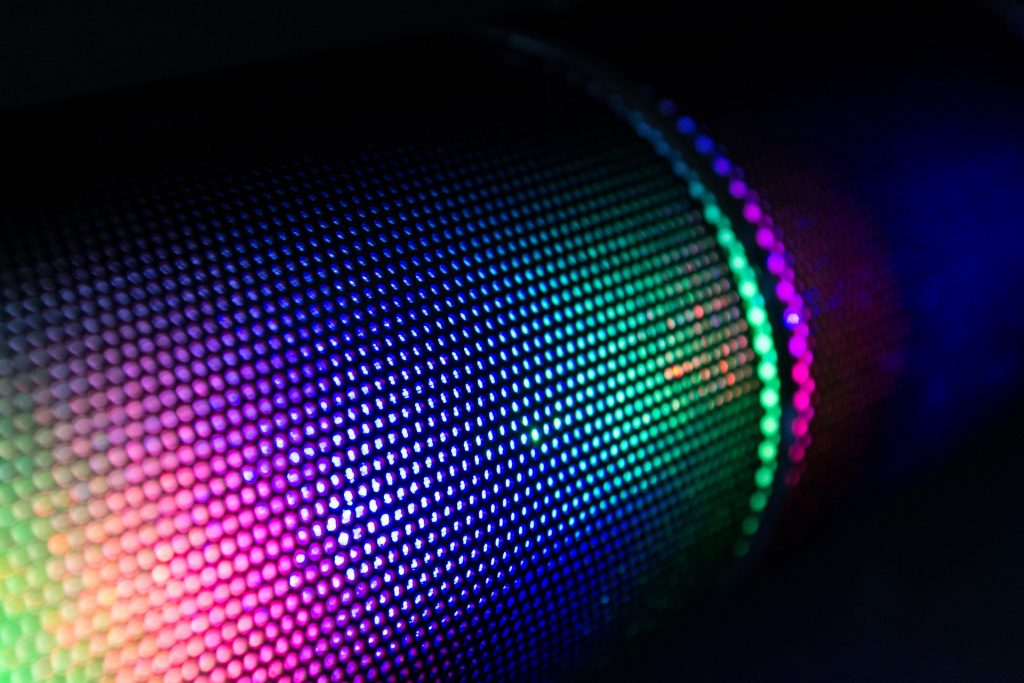 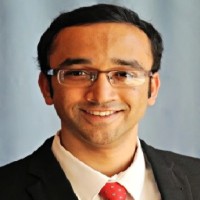 Saif Gunja
Saif is director of product marketing for Dynatrace’s cloud automation and DevOps solutions, bringing over 10 years of IT and marketing experience from his previous roles at VMware, Apple and Deloitte.

While organizations have made progress in driving DevOps across their applications, its impact is still limited. But scaling DevOps and site reliability engineering (SRE) practices is critical to speed of release, application quality and, in turn, digital transformation. Recent research, however, shows that siloed teams, manual approaches and ever-complex tooling are obstacles to success.

If teams rely too much on human intervention in key stages of the development process, it makes them reactive rather than proactive. As a result, driving business value becomes challenging and security risks increase. The more time developers spend on low-value tasks, the less time they have to innovate. Organizations have realized that automation and observability across the software development life cycle leads to better results and greater security.

The Current State of DevOps

Developers today are asked to innovate, release and deploy software faster than ever, according to the 2021 report “Deep Cloud Observability and Advanced AIOps are Key to Scaling DevOps Practices.” But the ever-faster pace leaves minimal time to consider quality, security and scale. On average, organizations expect to increase the frequency of their software releases by 58% over the next two years.

What’s more, 40% of applications are expected to be fully DevOps-enabled by 2023. These expectations have put quality standards at risk: Nearly a quarter of respondents admit they’re often forced to sacrifice quality in favor of speed.

The good news is that a majority of business leaders believe that DevOps is critical to achieving business goals. In fact, 98% say that extending DevOps to more applications is key for digital transformation and optimizing customer experience.

Empower Your Devs with Automation and Observability

So how can organizations empower developers and scale? Overall, IT leadership needs to reduce friction in the development process. To that end, the No. 1 area of investment they intend to make is in modernizing tool stacks, primarily for automation and observability.

With more than a quarter of DevOps time spent on manual CI/CD tasks, 62% of IT leaders are focusing on automation, while 45% are boosting developer productivity through end-to-end observability, both of which will help ensure security.

In fact, 74% of organizations agree that end-to-end observability will be essential to DevOps in the future, and 71% say a unified platform that seamlessly integrates their toolchains is critical to scaling DevOps beyond a single lighthouse project in 2022.

The continued adoption of cloud-based services resulted in larger, more complex, and fragmented toolchains across the software development life cycle, interfering with output.

Unifying toolchains and providing more intuitive solutions will ease the burden on DevOps teams and allow them to keep up with the accelerating speed of innovation.

Dynatrace is the leader in Software Intelligence, purpose-built for the enterprise cloud. It’s the only AI-assisted, full stack and completely automated intelligence platform that provides deep insight into dynamic, webscale, hybrid cloud ecosystems.

Setting up DevOps for Success at Scale

Many organizations are still struggling to scale DevOps and SRE practices into a true, enterprisewide culture and methodology. They need to infuse more automation into the process and provide more mature observability capabilities.

A single source of truth empowers developers throughout the entire software development life cycle, which enables better collaboration and greater productivity. As a result, their teams can deliver higher quality software, shorten development cycles and have more time available to drive innovation.

Photo by Steve Johnson from Pexels.