Why You Should Care About Istio Gateways 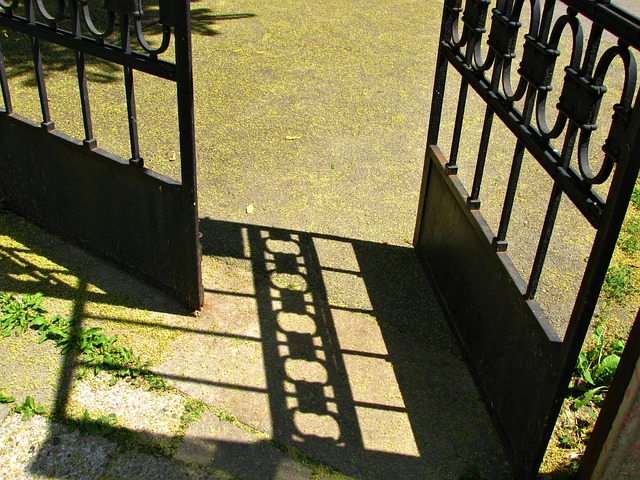 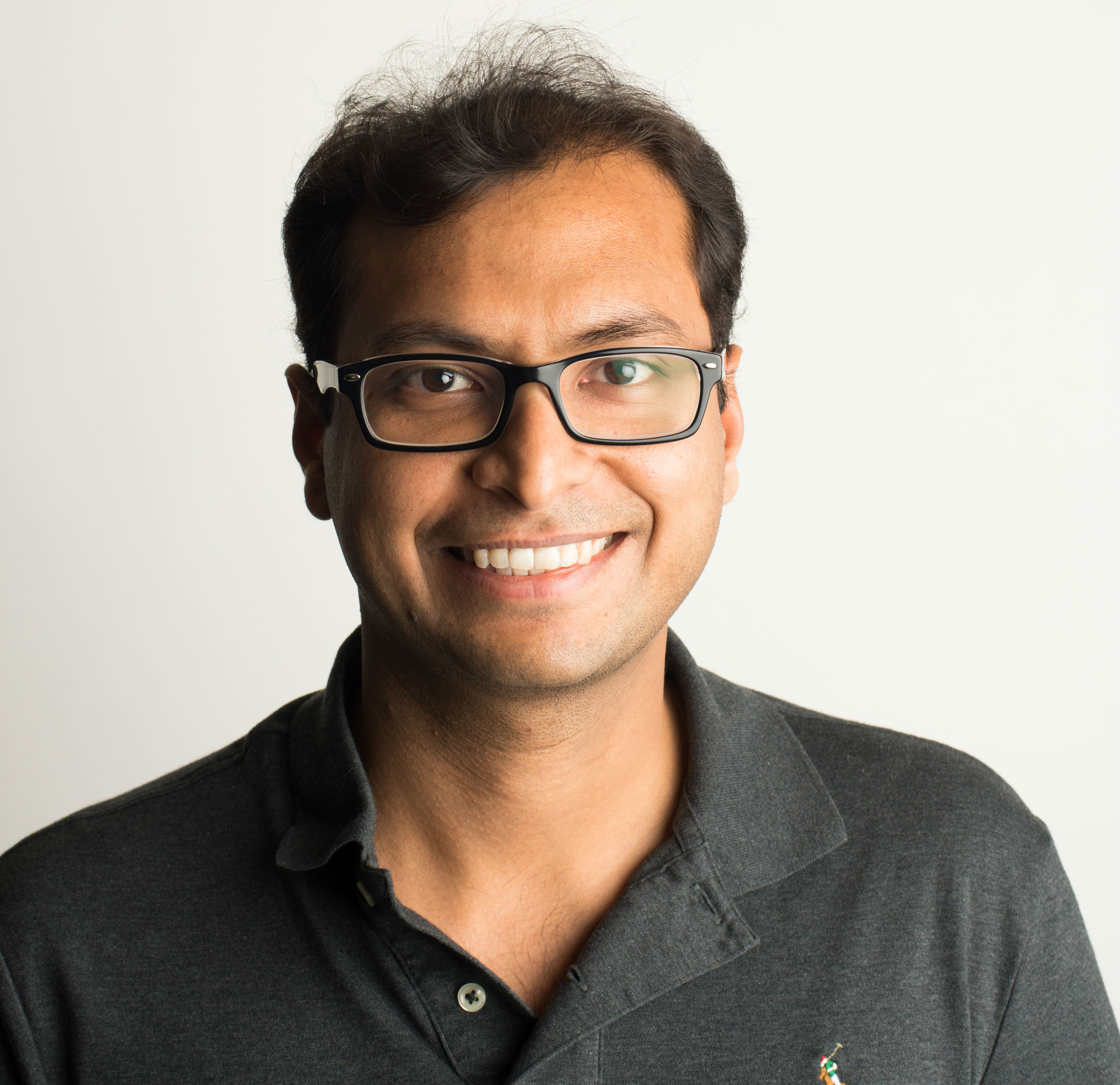 Neeraj Poddar, Platform Lead, Aspen Mesh
Neeraj Poddar is the Platform Lead at Aspen Mesh. He has worked on various aspects of operating systems, networking and distributed systems over the span of his career. He is passionate about developing efficient and performant distributed applications. He loves playing racquetball and gaining back the calories spent playing by trying out new restaurants.

If you’re breaking apart the monolith, one of the huge advantages to using Istio to manage your microservices is that it enables a configuration that leverages an ingress model that is similar to traditional load balancers and application delivery controllers. In the load balancers world, Virtual IPs and Virtual Servers have long been used as concepts that enable operators to configure ingress traffic in a flexible and scalable manner (Lori Macvittie has some relevant thoughts on this).

In Istio, Gateways control the exposure of services at the edge of the mesh. Gateways allow operators to specify L4-L6 settings like port and TLS settings. For L7 settings of the Ingress traffic Istio allows you to tie gateways to VirtualServices. This separation makes it easy to manage traffic flow into the mesh in much the same way you would tie Virtual IPs to Virtual Servers in traditional load balancers. This enables users of legacy technologies to migrate to microservices in a seamless way. It’s a natural progression for teams that are used to monoliths and edge load balancers rather than an entirely new way to think about networking configuration.

One important thing to note is that routing traffic within a service mesh and getting external traffic into the mesh are a bit different. Within the mesh, you specify exceptions from normal traffic since Istio by default (compatibility with Kubernetes) allows everything to talk to everything once inside the mesh. It’s necessary to add a policy if you don’t want certain services communicating. Getting traffic into the mesh is a reverse proxy situation (similar to traditional load balancers) where you have to specify exactly what you want allowed in.

Earlier versions of Istio leveraged Kubernetes’ Ingress resource, but the recently-released Istio v1 alpha3 APIs leverage gateways for richer functionality as Kubernetes Ingress has proven insufficient for Istio applications. Kubernetes Ingress API merges specification for L4-6 and L7, which makes it difficult for different teams in organizations with separate trust domains (like SecOps and NetOps) to own Ingress traffic management.

Additionally, the Ingress API is less expressive than the routing capability that Istio provides with Envoy. The only way to do advanced routing in Kubernetes Ingress API is to add annotations for different ingress controllers. Separate concerns and trust domains within an organization warrant the need for a more capable way to manage ingress, which is provided by Istio Gateways and VirtualServices.

Once the traffic is into the mesh, it’s good to be able to provide a separation of concerns for VirtualServices so different teams can manage traffic routing for their services. L4-L6 specifications are generally something that SecOps or NetOps might be concerned with. L7 specifications are of most concern to cluster operators or application owners. So it’s critical to have the right separation of concerns. As we believe in the power of team-based responsibilities, we think this is an important capability. And since we believe in the power of Istio, we are submitting an RFE in the Istio community which we hope will help enable ownership semantics for traffic management within the mesh.

We’re excited Istio has hit 1.0 and are excited to keep contributing to the project and community as it continues to evolve.