Why Your Content Management System Is Driving Away Top Talent

A CMS impacts most people working on digital products, including the content creators, developers, and digital leaders who direct the development of new products. The technology used to manage content across products can either enable people to do their best work or become a source of frustration. Upgrading content infrastructure is more than a tactical decision — rather, it’s a strategic investment in talent that will drive organizations forward.
Mar 11th, 2019 12:05pm by Chris Schagen 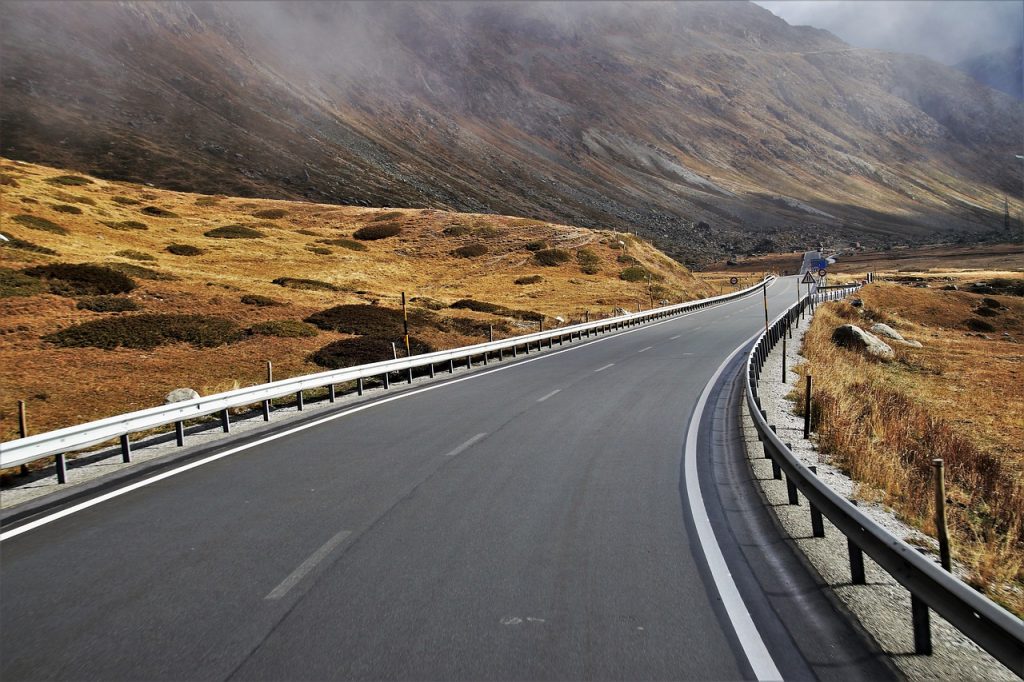 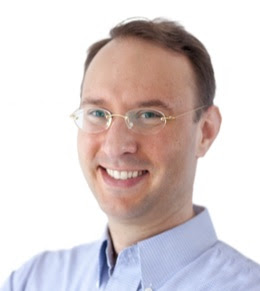 Chris Schagen
Chris Schagen is CMO at Contentful. Chris started his entrepreneurial journey as a founder and CEO of Mundwerk, a voice-activated application startup later acquired by Excelsis. Then he joined Verisign and brought its mobile content acquisition Jamba to the US market. Returning to Germany in 2006, he founded and led marketing service agency Linklift and was a member of the founding team at Wooga, the social gaming company behind Futurama, Perl's Peril, and Jelly Splash. Chris holds an MBA degree from WHU Otto-Beisheim School of Management.

Your website is the frontline when it comes to competing for customers. But what many organizations don’t realize is that it’s also competing for talent to develop and maintain it. An outdated, faulty or slow website can turn away potential talent at first glance. And for those that do bring talent through the door, a site built on legacy infrastructure can be a dealbreaker.

It’s time for businesses to rethink the total cost of legacy CMSes, because these old, clunky tools are driving away the talent essential to driving traffic, converting customers, and delivering digital experiences.

Like software products, websites are built and run by dedicated, cross-functional teams that deliver an ongoing pipeline of updates and new features. While this brings exciting opportunities for content, it also means companies are competing to recruit and retain top talent to build these websites and apps, develop new digital products and expand into more channels and markets.

A CMS impacts most people working on digital products, including the content creators, developers, and digital leaders who direct the development of new products. The technology used to manage content across products can either enable people to do their best work or become a source of frustration. Upgrading content infrastructure is more than a tactical decision — rather, it’s a strategic investment in talent that will drive organizations forward.

Developers are arguably the most coveted talent, with job growth projected to be much faster than average for the years 2016-2026, according to the Bureau of Labor Statistics. Developers also have above average turnover rates — as high as 23.3 percent, depending on the type of developer, according to LinkedIn.

Given this, it is critical for companies to address factors that frustrate developers — especially the younger ones. Developers forced to work with tools that were “hot” a decade (or more) ago are likely going to search for opportunities elsewhere.

CMSes, for example, made sense back in the day, but their rigidity has no place in today’s dynamic business environment. Aging CMSes don’t provide development teams with the equipment they need to effectively do their jobs. Outdated CMSes burden developers with environments that introduce redundancy and rigid workflows — whether they make sense for the task at hand or not.

Further, CMSes often tie content management to presentation, requiring developers to hack existing code to create unique pages and digital products. This new code is essentially customization that is prone to breakage, especially when it’s time to update the platform. At best this creates more work for developers; at worst it decreases productivity and increases risk.

Working in an outdated CMS also limits a developer’s ability to write clean code that is future-proof and able to perform well at scale. This ends up being more work for the developer to maintain, and impacts performance for the end user.

Developers have a wealth of languages and models to choose from, and modern platforms enable them to choose the right tools for every job. The ability to choose languages, frameworks and technology was the second most important factor for developers assessing new jobs, according to the 2018 Stack Overflow survey. Choice of technology and professional development opportunities were also on Tech Republic’s top 10 list of perks that tech professionals want the most.

It’s no wonder, then, that working with a legacy CMS that dictates the languages that developers must use is something of a development downer. These limitations make it hard for developers to acquire and apply new skills, which in turn mitigates the contributions they can make to the business. A monolithic system crippled with technical debt also forces developers to spend their days creating patches and endless workarounds.

When a CMS holds staff back or forces them into complex workarounds, it’s time to consider a new content infrastructure that:

The cost of turnover is high, so enabling and retaining teams should be a priority. Removing CMS frustrations means valuable, hard-to-replace employees can spend more time celebrating success and less time looking for greener pastures.

SHARE THIS STORY
RELATED STORIES
CES 2023: Robots, Astronauts, Schwarzenegger and Flying Cars 2023 Will Be the Year FinOps Shifts Left Toward Engineering How We Manage Incident Response at Honeycomb Watch Out, Attackers Have Their Heads in Your Cloud! How Will Working in Tech Change in 2023?
SHARE THIS STORY
RELATED STORIES
How Jit Builds a Platform Engineering Mindset in the Cloud Snack Stack: Turning Winter Comfort Food up to 11 How We Manage Incident Response at Honeycomb Linux Foundation Study Critiques Outsized U.S. Influence on Open Source Wellspring of Creativity: Why Public Domain Matters
THE NEW STACK UPDATE A newsletter digest of the week’s most important stories & analyses.
The New stack does not sell your information or share it with unaffiliated third parties. By continuing, you agree to our Terms of Use and Privacy Policy.