Why Zoned Storage, and Why Now?

Gains can be realized by moving away from treating all storage devices as random I/O, 512K/4KB sector architectures and adapting many at-scale workloads with sequentially-written blocks of data with similar lifecycles to the actual physical characteristics of zoned storage HDDs and SSDs.
Feb 19th, 2021 9:22am by Swapna Yasarapu 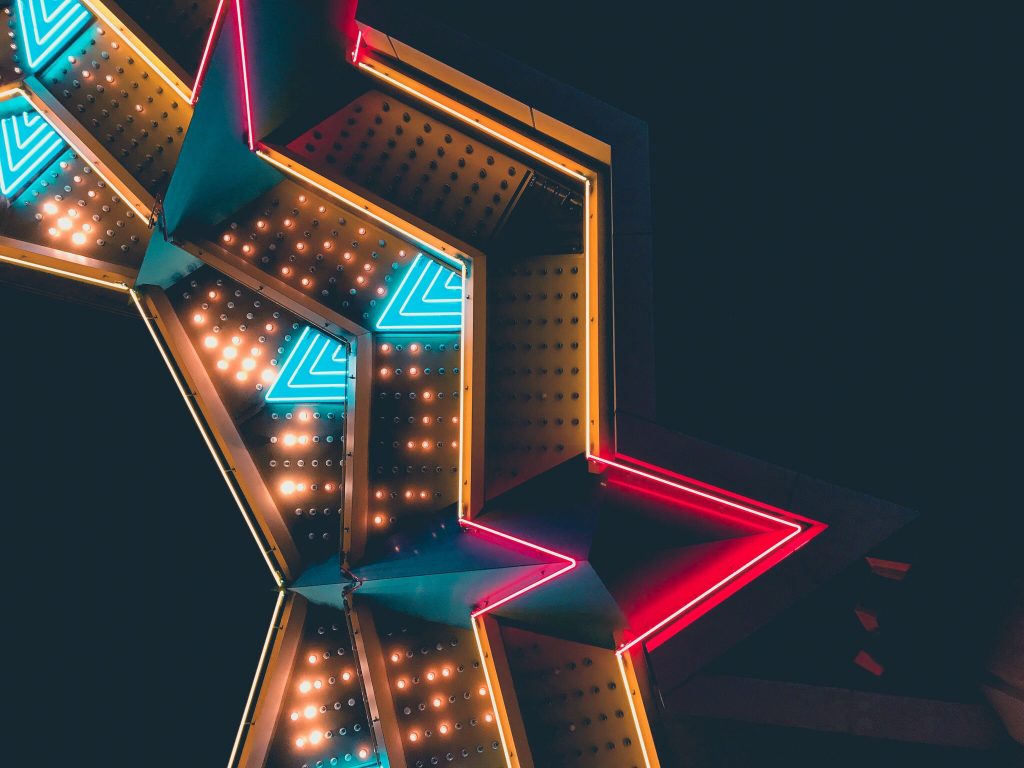 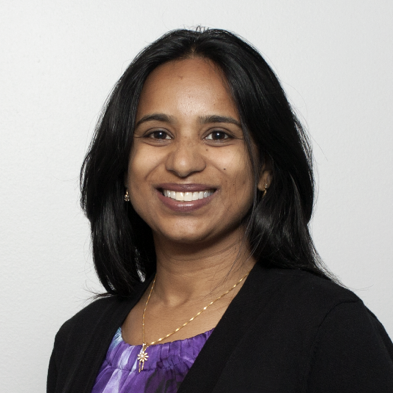 Swapna Yasarapu
Swapna Yasarapu is the Senior Director at Data Center SSD Flash at Western Digital. Swapna has over 20 years of blended strategic leadership and technology expertise bringing products to data center customers. Swapna holds an M.B.A. in Marketing and Strategy from the Anderson School of Management, University of California, Los Angeles, and a Master of Science degree in Computer Systems and Software from the University of California, Irvine.

We know that data continues to grow at a dramatic, exponential rate. The amount of data created over the next three years will be more than the data created over the past 30 years, according to the IDC Global Datasphere. Billions of connected systems will generate a myriad of contextualized data from smart video, consumers and sensors, which must be captured, transformed and analyzed to bring value to industries, businesses and people.

Storage is fundamental to creating value from data. The challenge is how to efficiently and cost-effectively build data storage infrastructure that will keep pace with data demands while lowering total cost of ownership (TCO).

Even though the industry continues to increase bit density of both hard disk drive (HDD) and solid-state drive (SSD) media to keep up with data growth, new ways are still needed to drive greater storage efficiency at scale. One innovation and architecture that should be considered now to meet the challenges of the zettabyte-scale era is Zoned Storage.

Hyperscalers have emerged over the last decade, bringing enormous scale and voracity to create, consume, process and monetize data. Today, many modern at-scale workloads are naturally serialized or written in larger sequential chunks, including online backup and archive, video surveillance, IoT and other machine-generated data, data for regulatory compliance, and other applications. Storage density, watt/terabyte and TCO are critical parameters for these workloads to succeed.

There is a great opportunity now for change, but storage needs to be accessed and managed differently, with greater awareness of the workload structure of the data and how it’s placed on the media for the best possible efficiency. Zoned Storage gives developers and architects the tools and resources to intelligently place data on both HDD and SSD media, and optimize for better performance, shorter latency, predictable QoS and most importantly, higher densities and lower TCO.

The Flavors of Zoned Storage

The technology behind zoned block management means both host and storage applications can intelligently place data at scale to take full advantage of the highest available storage capacities, typically with SMR HDDs and the recently ratified ZNS standard for NVMe SSDs.

SMR is specific to HDDs, where the data tracks are overlapped, or “shingled,” on top of each other, taking advantage of the fact that read heads can be much smaller in size than write heads. By overlapping or “shingling” the HDD data tracks on top of each other, much higher areal density and capacity can be achieved within the same footprint. Dropbox made the move to host-managed shingled magnetic recording (SMR) drives and was able to store 20% more with SMR than conventional drives, which resulted in 20% savings as well. Dropbox continues its strategic path, taking advantage of the highest storage densities with the lowest TCO for their cloud infrastructure serving its 600 million+ online customers.

ZNS divides up the SSD into fixed-sized zones written sequentially within each zone. But now those zones are closely tied to the underlying architecture of the NAND itself — the dies, the planes, the read pages, the erase pages — so treating data as a block eliminates a lot of the complexity.

Using ZNS improves data center performance up to four times and QoS (quality of service) up to 2.5 times through the deployment of ZNS SSDs. In current conventional SSD-based deployments, applications do not pass forward data placement intelligence from the host down to the SSDs. Therefore, applications deployed using conventional SSDs often incur higher WAF (write amplification) as each layer independently performs garbage collection when data is written to the media across the application stack down to the SSD. This causes inefficiency across the deployment resulting in lower overall performance and reduced QoS to the application. Whereas in a ZNS SSD-based deployment, the application can intelligently place data in the SSD by writing data into zones, thereby eliminating the WAF multiplication and providing consistently high QoS for applications.

Why Now Is the Time to Get in the Zone

The industry is at a juncture where storage efficiency gains must be driven not only by greater bit densities but also by significant advancements in how applications and operating systems intelligently place data in storage devices. TCO gains can be realized by moving away from treating all storage devices as random I/O, 512K/4KB sector architectures and adapting many at-scale workloads with sequentially-written blocks of data with similar lifecycles to the actual physical characteristics of zoned storage HDDs and SSDs.

The Zoned Storage initiative gives data center architects the capabilities to start designing for SMR HDDs and ZNS SSDs today — not only to take advantage of the highest capacity data storage solutions, but to think futuristically about their long-term data strategy and optimize their workloads for higher efficiency and performance with the best possible TCO. By leveraging a unified software stack for both SMR HDDs and ZNS SSDs, cloud providers and data center architectures will recoup this investment and allow scale for future data growth.

SHARE THIS STORY
RELATED STORIES
What I Learned at Neo4j’s NODES 22 Conference Get Started with Text Classification Processing Large Data Sets in Fine-Grained Parallel Streams with SQL Redis Data Types: The Basics Presto: Data Analytics on an Open All-SQL Platform
SHARE THIS STORY
RELATED STORIES
AWS Brings Trusted Extension Support to Managed Postgres AWS Brings AI/ML Training to Community, Historically Black Colleges Redis Data Types: The Basics Boost Customer Engagement with Real-Time Data Get Started with Text Classification
THE NEW STACK UPDATE A newsletter digest of the week’s most important stories & analyses.
The New stack does not sell your information or share it with unaffiliated third parties. By continuing, you agree to our Terms of Use and Privacy Policy.