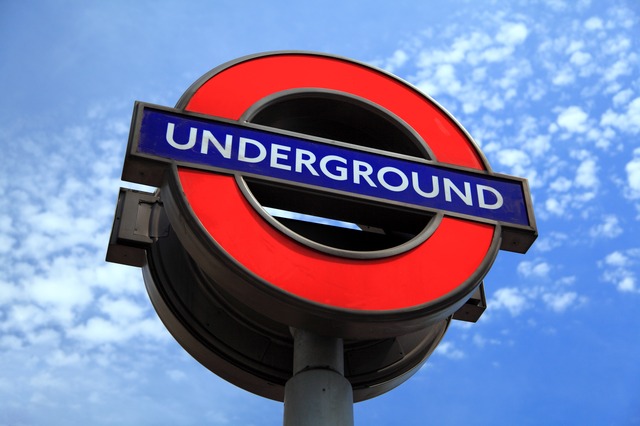 The Blockchain distributed ledger technology seems to be followed by two camps within the corporate world. One stays far, far away, wary that it is the cryptocurrency of the underground. The other camp watches closely, looking for ways that blockchains could be used to streamline (and disrupt) traditional business accounting processes.

With this, we draw on some of the wisdom from a panel at London’s Blockchain Week last month to understand the progress, and the barriers, for blockchain technology.

“If you want to do millions of transactions [across] numbers of entities then you need to have consensus,” said Anish Mohammed, advisor to Ripple Labs financial technology investment firm.

What’s keeping blockchain confined to token use cases is that the legal use cases simply aren’t clear. There’s the added trepidation of determining when what transactions should be public and how to monitor a so-called private blockchain.

Paul Puey, founder of the Airbitz Blockchain wallet echoed this that the biggest barrier is that it needs an agreement across multiple parties to use. “The single biggest barrier to blockchain adoption is network effect — to create a standard.”

There’s no doubt that the network effect is what made blockchain and especially bitcoin go rapidly viral. But it’s also what’s holding it back, because decentralized authority makes it incredibly arduous to develop agreed upon standards, some of which could then be adopted as regulations.

British Telecom’s Joshua Daniel added that it would be vital to build out a fully automated system of APIs or another commonly agreed-upon technology to build everything on top of.

How Can Partners Help Blockchain Grow?

It seemed the biggest accordance in this panel was that the best way for blockchain to flourish is on government backing. Now, they didn’t dive into the best way to do it, but as Mohammed said, “The easiest way is a country with a big GDP to back it — every vendor wants their thing to be the standard, this is the game plan for the future.”

It doesn’t have to be a government exactly, but if a large financial system adopts blockchain, it could lead to innovation in that institution and in the industry as a whole, he said.

Puey added that it isn’t necessarily a government or a financial institution per se, it’s about having a lot of money backing one standard or brand, “similar to the AOL effect back in the first days of the Internet.”

What are the Real World Use Cases for Private Blockchains?

Blockchain is still a shiny new thing that doesn’t have a lot of proven use cases — it’s frankly a complicated concept for the average business person and it’s just not proven as useful for IT professionals. Now that we are moving past open source experimenters and early adopters, it seems like the next adopters of blockchain will be for private, internal use.

While this may appear to go against the open source origins of blockchain, private blockchains make sense as a way to replace security settlement systems and some contracting needs.

A private blockchain distributes data in the same way as the public blockchain, but it connects the computers through a protocol that allows just those computers to exchange transactions and maintain a common ledger, without inspection from the outside world.

“Generally speaking, it’s the question of consensus and privacy. A blockchain is data that you don’t want to reveal to someone else,” Mohammed pointed out.

Puey added the clarification that “In private blockchains, there’s this misconception that everything is still public to the participants.”

Daniel said that the risk is in the trust element — “being able to layer multiple blockchains or multiple elements of the creation. It’s at the level of who has access to the machines itself.”

Beyond this added sense of security, the benefit of private blockchains is in its scalability, particular for transaction logging.

The question of the private blockchain grows with how to manage the cost. That cost here comes down to storage needs: How much transaction history do you really want to keep. Do you want to cache for a day? A year? Or the whole transaction?

Puey suggested that you only need to save back to where certain parties will disagree, a good rule of thumb though perhaps difficult to predict.