Will Cloud Certification Help an Experienced IT Architect? 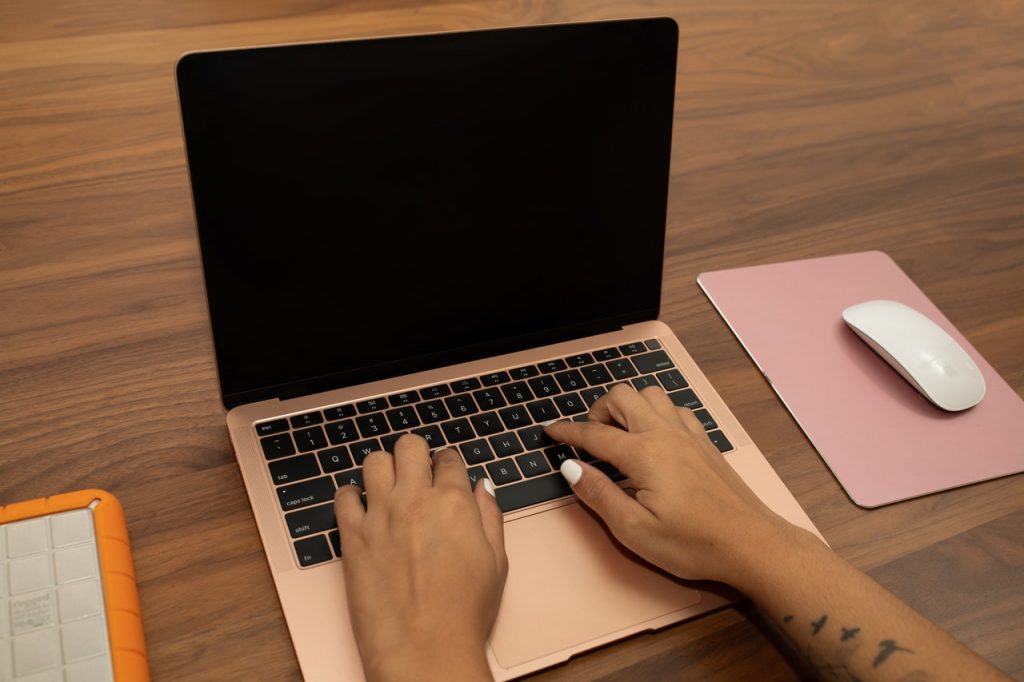 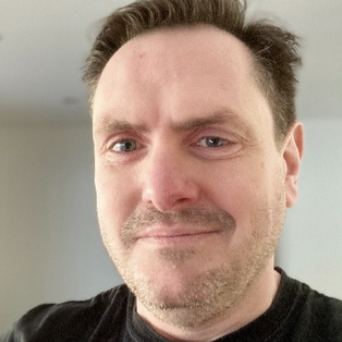 James Belton
James has over 25 years IT industry experience and has been working directly with IBM Cloud and its users since 2015. Having been involved in the creation of IBM’s Cloud certification exams for several years, James became technical leader at IBM Center for Cloud Training earlier this year, bringing his hands-on experience in systems design, development, administration and consulting with him.

I’ve worked in the IT industry for just over 25 years and as an IT architect for the past 17. In that time, I’ve seen how certifications have become more and more prevalent in the industry and workplace. Since 2016, I’ve been involved in the process of creating professional certification exams for IBM Cloud, and I think that one of the questions I’m asked most often is: “People/my employer/my customers know what I can do, why should I get certified?”

It’s a fair question. At the end of the day, just holding a cloud certification is no indicator that you’re a brilliant cloud architect. I recall many years ago someone asking an online forum how much money they could expect to earn if they passed a major database company’s exams. (I was a DBA myself at the time.) Asked how much experience they had, it turned out they were not long out of college and hadn’t worked for long in the industry. I think they were disappointed to hear that their salary after passing the exam wouldn’t be megabucks because at the end of the day, although they may have been certified, they lacked actual experience. However, put that person against someone with similar experience and passing the exam would mean they’d be more likely to land a better-paying job.

So that’s one end of the scale. But what about those of us with a more impressive CV borne out of several years in the workplace architecting real IT systems? Well, certification is becoming more important for us too.

First, the actual process of certification means that there’s a certain degree of learning to be done. Most people’s jobs don’t fit perfectly into the breadth or depth of a certification exam, which makes certifying a good way to expand your knowledge in a constructive way — and perhaps learn a few new tricks to boot. The IBM Center for Cloud Training has detailed learning paths for all exams, including those targeted at architects, so it’s a great way to expand your skillset.

Second, and perhaps most important, possessing a certification is a way to provide independent, cast-iron proof that attests to your level of knowledge, skills and competence. This gives customers and employers more confidence in you since you have demonstrated a level of knowledge to earn your certification. According to the recruitment website Indeed.com, “the top advantages of becoming certified in your profession include competitive advantage, efficiency, earning potential, expanded knowledge and skills [and] professional credibility.”

IBM Cloud is ready for any company that needs to transform with speed but can’t compromise on mission-critical workloads or security and compliance requirements to meet enterprise challenges. Cloud with confidence with the IBM Cloud.
Read the latest from IBM

It’s that professional credibility that is perhaps most important as you become more established in your career as an IT architect — or at least, that has been my experience. While I have been able to describe certain projects that I’ve been involved with over the years that demonstrate my work experience, companies that I’ve worked with more recently have wanted assurances that my cloud knowledge is both deep and credible. After all, most if not all projects that I get involved with today deliver to a cloud environment. That’s where being able to show off my IBM Cloud certifications has been useful — and perhaps given me the edge over others who don’t have them in their pockets.

If you’re interested in certification as an IBM Cloud architect, why not sign up for our forthcoming Cloud Architect Study Jam. Or, for this and more IBM Cloud certification and training, visit the IBM Center for Cloud Training.