Will Google Thrive in the Distraction Free Tech Universe? 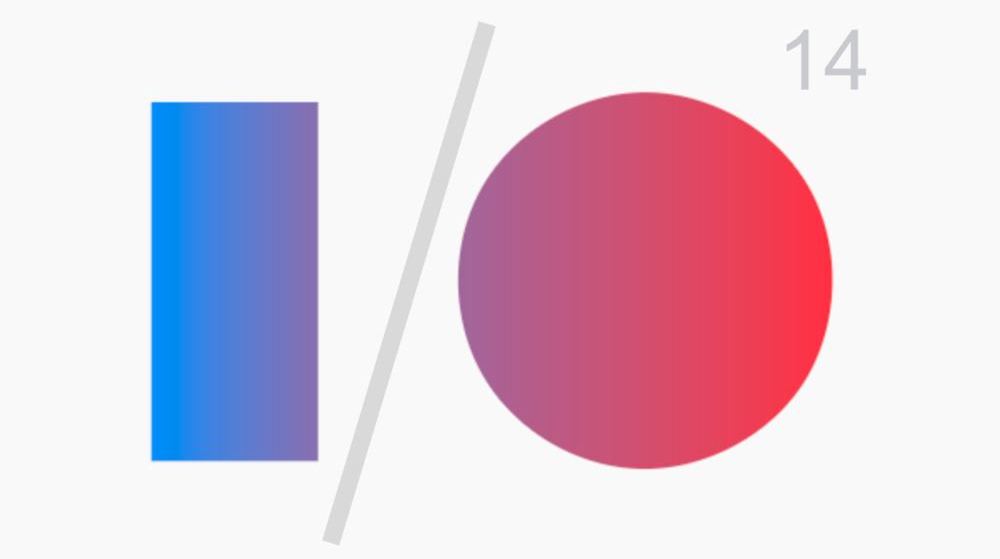 Three years ago at Google IO, Joe Kraus from Google Ventures took a young entrepreneur to task. I came for the investor insights, but stayed for the beat down. The entrepreneur said he had so many ideas and an exasperated Kraus told him to find a co-founder and focus on one idea. You could tell this was not the first time Kraus had given this advice.

Kraus has been talking about focus for a while. On his personal blog in a post called “We’re creating a culture of distraction” he notes:

We are creating and encouraging a culture of distraction where we are increasingly disconnected from the people and events around us and increasingly unable to engage in long-form thinking. People now feel anxious when their brains are unstimulated.

It was interesting, therefore, to see the attention, for lack of a better word, paid to addressing distraction at Google IO yesterday. Multiple products in the keynote spoke specifically to our distracted lives. A “car mode” where you could control your phone completely via voice. Watches built on GoogleWear which filter and suppress notifications. More than once Google executives stated that people check their phones over 100 times a day. Much of the coverage on Google IO so far has been on the convergence of  these different type of devices, but indeed there was another subterranean tunnel linking all these products, an attempt to make our devices recede into the background of our attention and let us be present in our lives.

My wife is skeptical about the efficacy of these initiatives. A recent switch from iPhone to Android has left her frustrated and anxious about using her phone. I told her about the wonders of GoogleWear and how having only specific and very filtered notifications pop up on her watch would reduce interruptions. This is a big concern for us as a family; we don’t want our 18 month old son to grow up feeling he has to compete with the buzz of our cell phones. She did not get the idea behind GoogleWear, and I knew I lost her when I started talking about Google Now. But, beyond the users of the products, the bigger issue for Google is whether developers will follow down this path.

There is an obvious tension here. The question is not whether Google can create a platform which prevents notifications from bothering people; there are many smart people at Google and no doubt there will be creative technology solutions to these problems. But, will app developers grow frustrated with a platform that is designed to protect the attention of users? Games were highlighted multiple times during yesterday’s keynote, and it is well know that game designers (and even companies like Facebook) place addictive mechanisms inside their products to keep you coming back for more, like a rat seeking sugar. Will game companies migrate to other platforms like the new Amazon Fire phone if they see Google as taking an aggressive stance to protect their users from these techniques?

I believe Google is doing the right thing here. As noted in the keynote, 25% of accidents are related to people interacting with their cell phones. Like many others in the tech community, Joe Kraus and many Google executives are seeking their own personal relief from a mindless culture and I think this is good for their users as well. But, will it lead to further profitability for the company, or will fighting for the presence of their users be a Pyrrhic victory for Google?