Will It Scale? Investors Try Funding a Replacement for Facebook 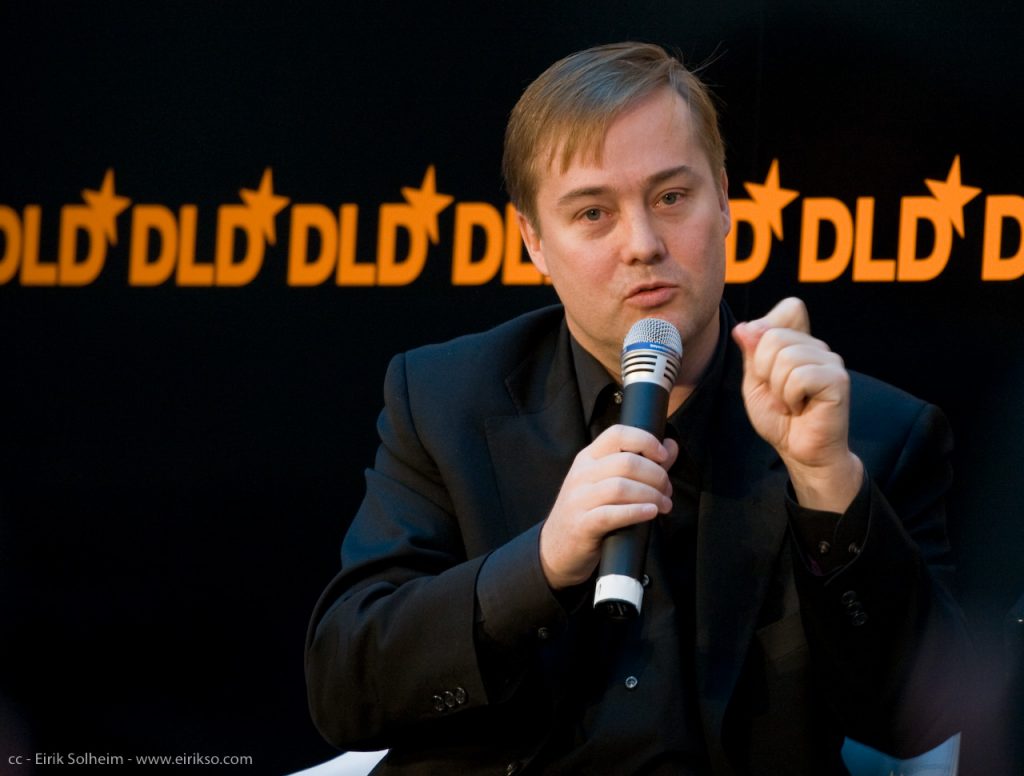 What happens when Silicon Valley investors fight an already-entrenched giant, throwing a vast amount of new resources, experience, and the power of the cloud — not to mention the best of intentions — into a quixotic quest to change the shape of the online world?

We’re about to find out.

Jason Calacanis, the long-time Silicon Valley angel investor who founded the LAUNCH Incubator Fund, recently announced a competition to find a new replacement for Facebook that’s “good for society.” Specifically that means a social network with accurate information and a respect for both privacy and democracy, Calacanis explains on his website — as well as one that won’t try to addict people to the service. And it must also protect freedom of speech while also effectively stopping abusive speech. 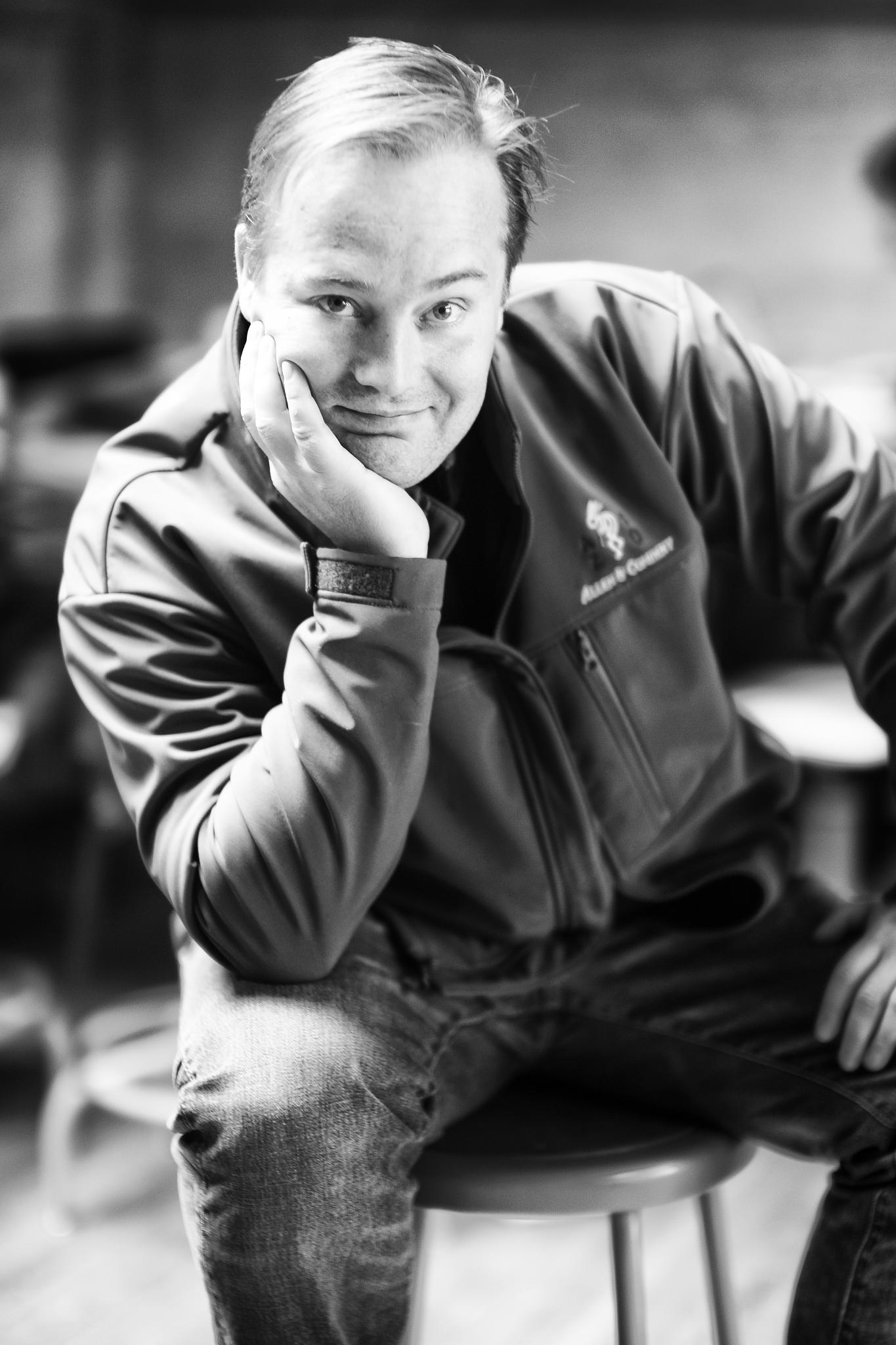 “We already have two dozen quality teams cranking on projects,” Calacanis wrote on his site last week, “and we hope to get to 100.” But on Thursday, Calacanis shared a big update with The New Stack. “We have had hundreds of folks signup and dozens of folks share actual products with us. I’m hopeful we will be able to find at least seven startups to invest in.”

The competition happens in stages. After 90 days of candid feedback (and reviews of video tours or links to demos), the LAUNCH team will make their first cuts on July 1. On that day it will pick 20 plucky contenders for the next round, basing that decision solely on their “ability to execute.”

LAUNCH investors will then communicate with these teams for another 90 days, then whittle them down to seven finalists who will each receive $100,000 — Though on Medium Calacanis suggested that investment could go as high as $1,000,000 “if they’re crushing it.”

For its $100,000 investment, LAUNCH will take an “industry standard” 6 percent ownership, at which point Calacanis’s team will also offer 100 hours of their advisors’ time, a spot in the LAUNCH incubator program, and “the ability to pitch 150 top VCs in silicon valley” — plus the 2,400 angel investors in Jason’s private syndicate. “This gives a startup the ability get known, build a network, refine their skills and get money.”

“Money, skills, network and attention build startups,” writes Calacanis, “as best I can tell after 150 investments — and six unicorns.”

And ironically, as part of the competition, he’s created a discussion group on Facebook.

Back to the Futurists

Calacanis’s concerns date back nearly nine years. Back in 2009, he released an “Open Message to Mark Zuckerberg” which today seems strangely prescient.

“Mark, you’re a brilliant guy. We had dinner at TED together back in the day… You have no idea what you’re doing when it comes to privacy… You are a brilliant engineer who is creating a level of mistrust with his users that is unprecedented and obnoxious,” he said at the time.

“You cannot do this kind of stuff. I know you’re 20 years old or 15 years old or whatever it is, and you don’t wear socks and you — whatever. I don’t care. You gotta grow up. You have 350 million people using your service. Stop doing childish things.”

Zuck was 25 at the time — and Facebook has since then grown to 2.13 billion active users a month. In the intervening years, many others have come along and tried to end Facebook’s dominance — with limited results. Fast Company recently reported cynically on “The Privacy-First Social Network: A Great Idea That Never Works.” Reporter Jared Newman list a few examples — Vero, Mastodon, Ello, App.net, Path, Diaspora — but ultimately suggests it might be easier to replace Facebook’s functionality piecemeal  — or to just use the EFF’s browser extension Privacy Badger, which blocks advertisers from tracking your web browsing.

But not everyone is so skeptical. One technology fund manager told MarketWatch that “Any social media platform, in time, is going to become MySpace.” Meaning, presumably, that it gets abandoned for even trendier alternatives.

As Facebook’s bad press grew, the Washington Post reported last month on a “spike” in new people joining Mastodon, a Twitter-like network hosted on its users own independent servers. Mastodon founder Eugene Rochko describes the site as one of the alternative ways of keeping up with friends “that don’t require selling yourself to Big Data in exchange for a system designed around delivering bursts of dopamine in just the right way to keep you hooked indefinitely.”

And he also acknowledges that there’s other good alternatives, like Diaspora, Scuttlebutt and Hubzilla.

Interestingly, when Diaspora launched in 2010, successfully raising $190,000 from a crowdfunding campaign, one of its donors was Zuckerberg. “I think it is cool people are trying to do it,” he told Wired in 2010. “I see a little of myself in them. It’s just their approach that the world could be better and saying, ‘We should try to do it.'”

It’s a fascinating glimpse back in time, in which Zuckerberg shares some candid thoughts of his own. “The thing I really care about is the mission, making the world open.” But he also seemed to be wistfully eyeing the remarkable capacity of the cloud that didn’t exist when he launched Facebook back in 2004. “There are all these awesome, new technologies that didn’t exist back then, like EC2 and S3. And if I were starting over, those would be awesome.”

Ironically, he also says “I don’t think the world is going to evolve in a way that there is just one big site.”

Fast foward to 2018, and Calacanis is arguing that Facebook “is actively trying to shut down the open web.” But he’s also calling it “an opportunity for clever founders to double down on solutions that Facebook, and Google, do not control…”

“We must fight corporate bad actors trying to shut down the open web, an open web that paradoxically created Google and Facebook.”

Unfortunately, if you walk down that path, you’re facing some big challenges, according to Evan Prodromou, a serial entrepreneur who describes himself as “up to his eyeballs in social networking.” He’s a co-chair of the W3C Social Web working group, but also the creator of identi.ca, a free and open source micro-blogging service based on the federated social networking protocol pump.io (which he also created).

Somewhere along the way he also created StatusNet (now GNU Social), offering open, inter-service communications between microblogging communities, and co-authored the open standards for Activity Streams, OStatus, and ActivityPub. In an interview with The New Stack, he explained what he’s learned about building a competitor to an entrenched social media giant.

“First is that people have a hard time staying motivated to do something out of negative incentive… There’s some initial satisfaction in Sticking It To The Man and setting up your account on a new system, but it doesn’t compare to that sweet serotonin hit when you get 400 likes on your cat photo on Instagram. So social software needs to be social, satisfying, engaging, fun. If it’s not, then people won’t stick around.”

Also, you can’t limit your software to just the geek set, Prodromou suggested. “A lot of Open Source social networks have, well, Open Source people on them talking about Open Source stuff. Getting a diversity of participants and topics is crucial.”

A mix of users can help keep you honest, bringing their own mainstream expectations for how software should function. “So many open source developers concentrate on the source code at the expense of the user interface. And the software isn’t as good because of it,” Prodromou said.

At the same time, to survive in the real world, projects needs to have that intangible quality known as sustainability. “Can the team of developers keep working on the project for 3, 5, 10 years? Or are they going to burn out in 6 months? Or can they attract new developers to replace people who churn out?”

And even then, Prodromou points out that it can be hard for startups to replicate the vast audience that’s already using Facebook — an advantage that economists call the network effect.

Calacanis believes that there’s still a way past that. “No matter how strong a big company is, there is always a chance that an indefatigable founder with a clever idea and a kick-ass team will be able beat them.”

Or, as he told us Thursday, “I agree Facebook will be hard to displace, but I do think that other social networks will emerge and become highly profitable companies with a chance to challenge Facebook.

Although ironically, even then there’s a chance that the successfully-funded startup may still end up being acquired by Facebook, Calacanis acknowledges on his website.

“My job as an angel is to give the founder advice, money and options, but ultimately it’s the founder’s decision if they go to the dark side.”