Theranos: A House of Cards That Says So Much About Silicon Valley 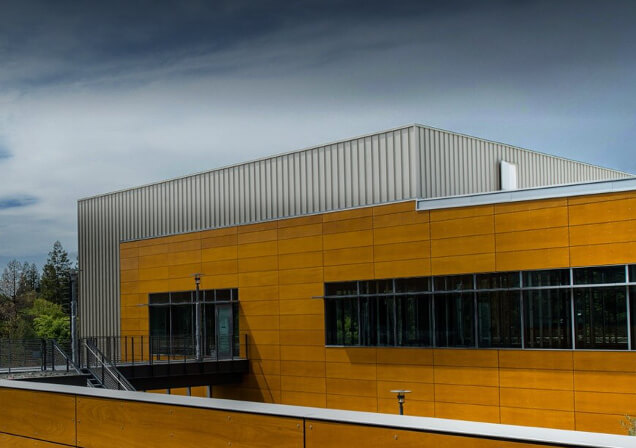 This year has witnessed the spectacular fall from grace for the former Silicon Valley darling Theranos, the Palo Alto-based blood-testing startup, and its high-powered millennial co-founder, Elizabeth Holmes. Once valued at over $9 billion, Theranos has now become a target for massive mockery online. Perhaps the Theranos story also holds a much larger lesson about our whole technology culture.

Though the company initially promised hundreds of cheap medical tests could be performed from a single pinprick of blood, what the company was less than candid about was its tests —  which were available at Walgreens! — reportedly relied on using other companies’ technologies to stay afloat.

“A chemistry is performed so that a chemical reaction occurs and generates a signal from the chemical interaction with the sample, which is translated into a result, which is then reviewed by certified laboratory personnel”– Elizabeth Holmes, as quoted in The New Yorker.

This month saw two new dives into the company’s massive missteps, as Vanity Fair published Nick Bilton‘s take, “How Elizabeth Holmes’s House of Cards Came Tumbling Down,” and his online-only follow-up, “How I Got to the Bottom of the Theranos Mess.”

There’s still lots of head-scratching and agonized attempts to identify what exactly went wrong. Was it the company’s board of directors? “Even the board itself made me scratch my head,” one Theranos employee told Bilton. “Why is it that a 92-year-old secretary of state is running this board?”

Or was the problem exacerbated by generational differences? Yet-another Vanity Fair article, this one by Jon Kelly, argues that the embattled Holmes fought back “in a millennial way”:

“Millennials, who account for a quarter of the U.S. population, aren’t just people who know how to use Snapchat … For those in search of a slightly cynical explanation of what’s going on in Silicon Valley, look no further than a thriving ecosystem of twentysomethings pitching ideas about the future to a well-capitalized class of people in their 50s.” 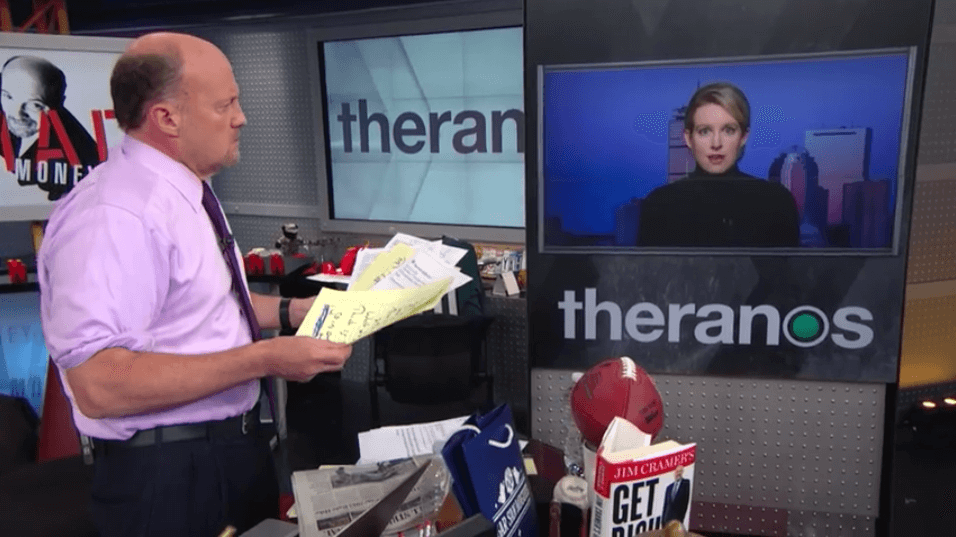 Maybe the culprit was the business world itself? Vanity Fair points out that Theranos hired hundreds of marketing, sales, and communications specialists. And with that much firepower, they were eventually able to convince the state of Arizona to pass a law allowing medical tests that hadn’t been ordered by a doctor. “This bill was ‘wired’ from start to finish,” Arizona’s Medical Association complained at the time, “thanks to high-powered lobbying by lab juggernaut Theranos…”

“Arizona fell hard for Theranos’ bluff,” wrote columnist Tim Steller for the Arizona Daily Star, now looking back skeptically. Steller scolded state legislators for failing “to protect Arizona customers” — although, in their defense, one representative pointed out that most of Arizona’s legislators do have day jobs, and for also serving in the state’s citizen’s legislature, “They’re paid $24,000 a year.”

For Bilton, Theranos was emblematic of “how Silicon Valley can replicate one big confidence game in which entrepreneurs, venture capitalists, and the tech media pretend to vet one another while, in reality, functioning as cogs in a machine that is designed to not question anything — and buoy one another all along the way… In the end, it isn’t in anyone’s interest to call bullshit.”

“I think that the Valley is set up in the way that a lot of people are really there to make money,” Bilton later said in a recent appearance on the CNBC business show Squawk Alley. “And there’s nothing wrong with that, but for so long they’ve been going around saying they’re going to change the world and make the world a better place, and most of them are not, they’re just trying to get rich.”

“And along comes Elizabeth Holmes… she is actually working on a company that is perceived to be changing the world, and people were like, ‘Okay, this is perfect. This fits our little narrative that we’ve been putting out there for so long,'” Bilton said. “That was their way of telling everyone to shut up, essentially.”

Others are questioning the role of the technology press. After listing her as the richest self-made woman in 2015, Forbes had to re-adjust their assessment of Holmes’ net worth this June — down to zero. “Investors own preferred shares, which means they get paid back before Holmes, who owns common stock,” Forbes dryly noted.

There’s one thing Theranos clearly brought to the world: Drama. Already sensing its potential, Hollywood launched a massive bidding war between Paramount, Warner Brothers, 20th Century Fox, and the Weinstein Company — among others — after “Hunger Games” star Jennifer Lawrence signed on to the project, along with screenwriter Adam McKay, who directed “The Big Short” and co-authored its screenplay. Vanity Fair had gone full circle, calling the bidding war “a nifty parallel to the private-equity pile on that once made Theranos into Silicon Valley’s hotness du jour.”

But maybe, to paraphrase Abraham Lincoln, you can’t fool all of the tech reporters all of the time. CNBC actually claims to have pinpointed “the quote that doomed $9 billion startup Theranos.” She told The New Yorker that “a chemistry is performed so that a chemical reaction occurs and generates a signal from the chemical interaction with the sample, which is translated into a result, which is then reviewed by certified laboratory personnel.” This arose the first suspicions of Wall Street Journal reporter John Carreyrou — and a firestorm of scrutiny followed.

“She should have just said ‘IT’S MAGIC!’,” joked one commenter on CNBC. Although another reader took a more direct route in assigning blame.

“It’s not the quote that doomed Theranos, but rather the technology itself. It was a fraud, period.”