The Magic of Microcontrollers in the Kickstarter Fun Land 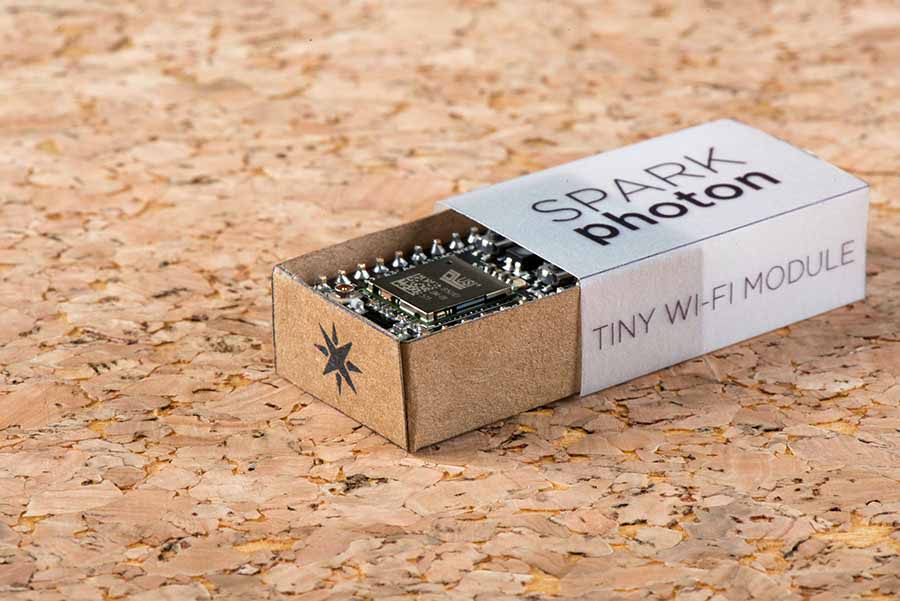 There’s a seemingly endless parade of exciting new microcontrollers and nanocomputers coming to developers, hackers and entrepreneurs through the magic of Kickstarter.

Funding via Kickstarter, along with the open software/open hardware movement, has put us at an interesting turning point. Off-the-shelf connectivity has been made so easy, at such a low cost, that just about anybody with a notebook, an Internet connection, some development effort and as little as $100 can actually start applying microcontrollers and small-footprint Linux technology to solve real-world problems.

Oak is a cloud-based, WiFi-enabled, microcontroller from Digistump. It’s Arduino compatible and features a 32-bit processor that clocks 80 MHz. It is FCC approved, has 11 I/O pins, as well as SPI, UART and I2C interfaces. The board measures just 0.92 x 1.18 inches in size. Priced at $13, they have already met their goal five times over with a few days to spare until the campaign ends.

A couple of years ago, Digistump found good success with their tiny little Digispark — a bare-bones, practically-disposable microcontroller device. Now they’re stepping up to deliver a cloud-based WiFi device that’s programmed over the air through their RootCloud IDE (integrated development environment).

Photon is a second-generation, Arduino compatible, cloud-based, WiFi-enabled microcontroller from Particle, formerly known as Spark.io. Their original Spark Core device had 5,549 backers with over $567,000 in funding.

The Photon features an STM32F205 ARM Cortex M3 processor and Broadcom BCM43362 WiFi chip. It is also FCC certified, has 18 mixed-signal GPIO and peripheral connections and is backwards compatible with the Spark Core. The device is in production — priced at $19 — with delivery scheduled for June 2015.

Particle was one of the first players in the cloud-based microcontroller game. They have a fairly refined process to get the boards connected to the Spark Cloud and programmed.

It features an Allwinner R8 processor running at 1 GHz, with 512 KB of memory and 4 GB of storage. C.H.I.P. has built-in 802.11 b/g/n WiFi, Bluetooth 4.0 and composite video/audio. There are options for external VGA and HDMI shields.

Being a Nanolinux machine, you can run LibreOffice, Chrome browser, Scratch programming language, a variety of games and a whole host of utilities and other applications.

C.H.I.P. straddles the microcontroller/Linux realm, much like the Raspberry Pi or BeagleBone Black, with 8 digital GPIOs and 1 PWM pin, which are 3.3 volt tolerant. There’s also the usual SPI, I2C, UART, USB and parallel LCD outputs.

Next Thing Co., makers of C.H.I.P., previously offered Otto — a hackable GIF camera — on Kickstarter. They were successfully funded by 414 backers with over $71,000 in funding.

Physical computing is changing rapidly, with new and increasingly powerful hardware platforms appearing all the time. Developers, inventors and small business people have a golden opportunity to seize the moment and get up to speed on these Internet of Things-enabling technologies.

Which fork in the road will you take?