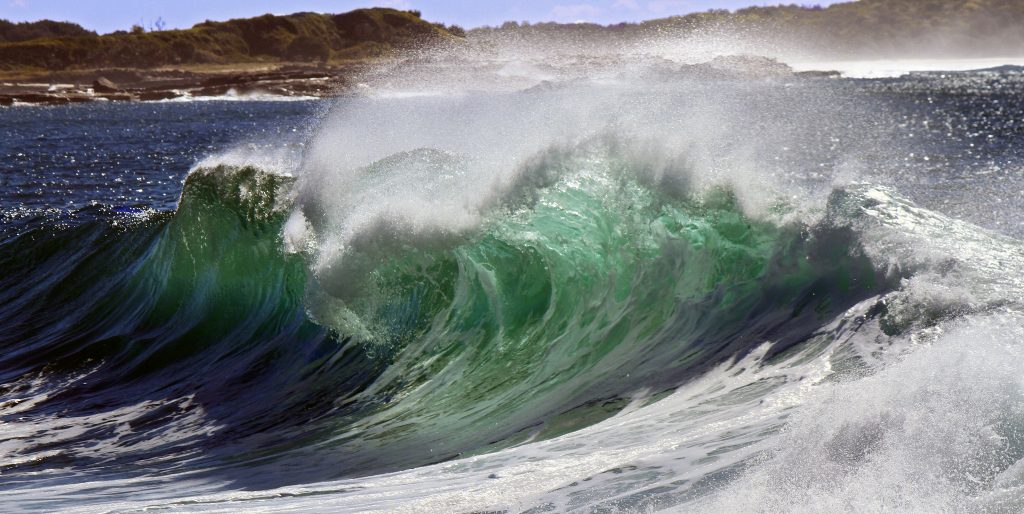 So far, the budding data visualization market has been the domain of startups. Companies like Chartio and ClearStory, as well as cloud BI providers like GoodData and Birst, have been driving the market. That changes today with Salesforce’s announcement of Wave.

Wave is a new data analytics cloud service that Salesforce says it’s been working on for about two years. Like the others, the company’s goal is to essentially democratize access to big data. “It’s designed for everyone, not just data analysts,” said Anna Rosenman, director of product marketing at Salesforce.

With its strong market presence, Salesforce will surely attract users to the service. However, Wave appears to have a few shortcomings that could give its competitors some advantage.

For instance, Wave doesn’t come out of the box with connectors for integrating with common enterprise data sources, like SAP and Oracle products. Instead, Salesforce has brought on board Dell Boomi, Informatica, Jitterbit and MuleSoft to handle the integration of structured and unstructured data for Wave users. Many of the competitive data visualization services handle data ingestion and integration within their products.

Naturally, Wave ingests Salesforce data out of the box.

It’s also not clear how seriously Salesforce understands the desire for administrators to set parameters around individual users of such data visualization services. While businesses are interested in services like Wave because they are designed to let more people in a business examine data in order to make smarter decisions, they also want to try to ensure that users don’t make mistakes while using such tools. Without much experience working with data, it’s easy for users to make mistakes. Many of the new data visualization companies emphasize the controls built into their products that let administrators put up guardrails in an effort to prevent users from making mistakes.

Rosenman said that Wave inherits settings that administrators have issued around Salesforce.com, although such settings won’t apply to many of the functions people can use in Wave. She also said that administrators can set other permissions as well, including restricting certain users to viewing only certain segments of data. However, she emphasized that Salesforce is focused on enabling more workers to access more kinds of data.

From a usability perspective, Wave appears competitive with the other products on the market. The product was built from the start to work well on smartphones and tablets as well as full size monitors, Rosenman said. Unlike the static dashboards available from traditional BI tools, Wave’s dashboards can easily be reconfigured by users, who can also easily drill down if they have an inkling about a trend and want to explore it.

The data visualization market has been undergoing big changes in the last couple of years. As more businesses collect more data, they want to be able to quickly and easily query that data. Traditional BI products, however, require large up front investments and are so difficult to use that typically only one or two people in an organization are trained to use it.

So far, the traditional BI platform vendors haven’t really responded to the budding market for easier to use and typically cloud-based visualization services. With Wave, Salesforce gets a jump on those traditional vendors but may have some catching up to do to the independent visualization developers.

Wave will be generally available on Oct. 20, although an iPhone and iPad app that is preloaded with sample data is expected to be in the App Store today so that anyone can start playing with it.

Wave will be priced under two tiers. Most end users will fall under the $125 per month license which will let them view, discover, personalize and share visualizations and dashboards. A $250 monthly subscription, which sounds aimed at administrators and data analysts, allows users to create, deploy and manage data sets, data connections and user access.