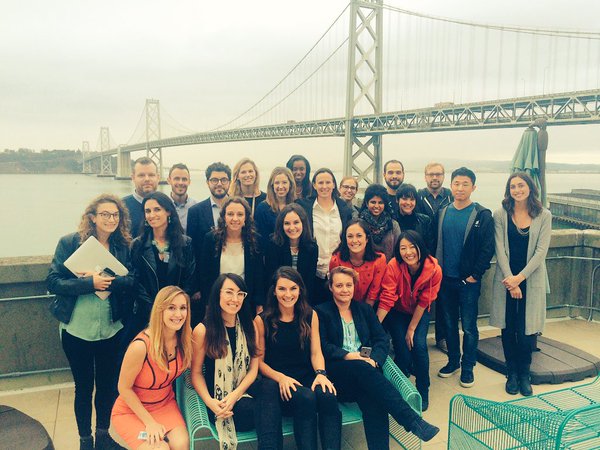 On Wednesday, Google hosted a special edition of their annual “Demo Day” event, this one featuring early-stage startup companies which were all founded, or co-founded, by women. “We aim to help connect them to mentors, access to capital, and shine a spotlight on their efforts,” said Mary Grove, the director of Google for Entrepreneurs, addressing the Demo Day audience in San Francisco.

The select group of 11 startups from around the world were invited to make pitches to investors, as well as to the event’s panel of three judges. Google shared a live stream of the event online, and the video is still available on YouTube.

Each of the female-led startups had four minutes to make their pitch, followed by a chance to answer two questions from the panel of three judges. The event was followed by a networking lunch. But there was also more than one way to win. The “Judge’s Favorite” was selected based on three criteria — the startup’s business model, its team, and its current market traction. But online viewers also selected a “Game Changer”, casting their votes for “the company you believe has the greatest potential to disrupt their industry.”

Google began hosting an annual Demo Day each spring starting in 2014, but this special December edition is the first one to feature an all-female cohort of entrepreneurs. More than 450 women applied for a spot, according to Google’s web page for the event, and from more than 40 different countries.

This year that Game Changer award went to Kichink, a startup which is actively addressing Mexico’s unique e-commerce needs with payment processing and delivery logistics. And the overall winner of the event was a fast-growing company named Bridgit (from Canada), which provides a mobile communications platform for construction teams. Google even shared more entrepreneur news on their Twitter feed for the event. The winner of April’s Demo Day, the health drink company Mati Energy, “has just announced the construction of the first craft soda [and health drink] facilit 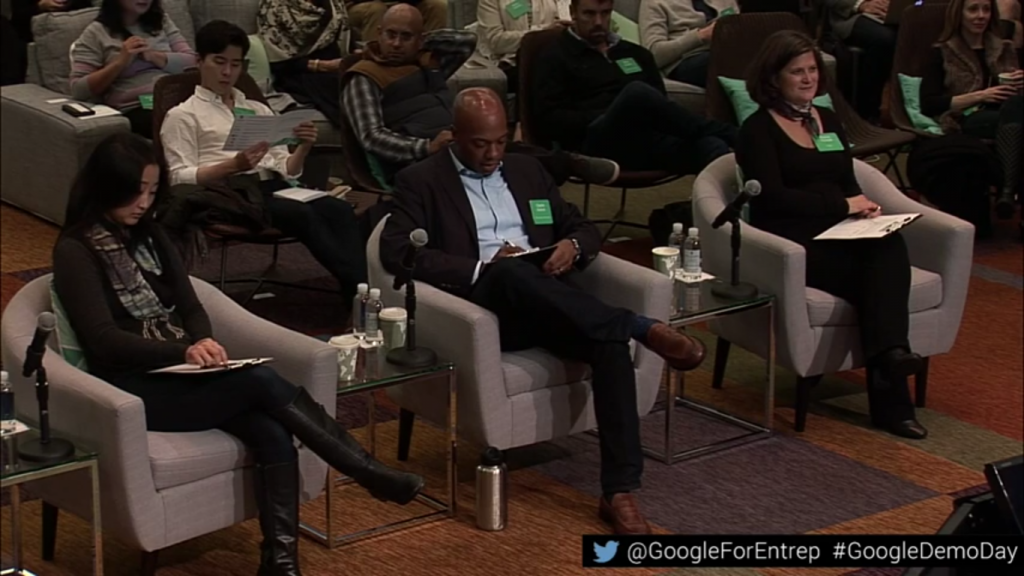 y in the United States”. Mati Energy was also founded by a woman, Tatiana Birgisson, and she was invited back to be the closing speaker for Wednesday’s event.

“It’s turned into a huge whirlwind over the past eight months for us,” Birgisson told the audience in San Francisco. “We’d never gotten any national media attention, and then we were thrown in to getting featured on CNN, Forbes, USA Today, and even … on ABC World News.” On the day of the event, they’d received $100,000 from one of the judges  Steve Case, the founder of AOL — and he also helped bring in additional investors. Ultimately Google’s Demo Day led to a big distribution deal for the company’s caffeinated beverages through Anheuser-Bush and the ability to sell their product on Amazon.

The 11 participants that Google selected ultimately hailed from eight different countries—Brazil, Canada, Israel, Mexico, South Korea, Spain, UK and the US. And in 2014, Google also created a $1 million fund called #40Forward to encourage startup communities to increase the number of women in their programs by 25 percent. “We’ve currently had 10,000 women around the world participate,” Mary Grove told the audience.

She opened the event by describing the impact it can have on the fortunes of an early-stage startup company. “The founders that have pitched at our events have told us that they’re now able to hire more quickly, to get the attention of large potential corporate partners, and get their foot in the door with other investors.”

All of the startups at Wednesday’s event were already actively raising series-A funding, and collectively had already raised more than $10 million in capital from 40 different investors. But the Director of Google for Entrepreneurs pointed out at female founders received only 3 percent of venture capital from 2011 to 2013. “That is to say, during those two years, they received only 1.5 billion of the 50.8 billion dollars of Venture Capital funding deployed.