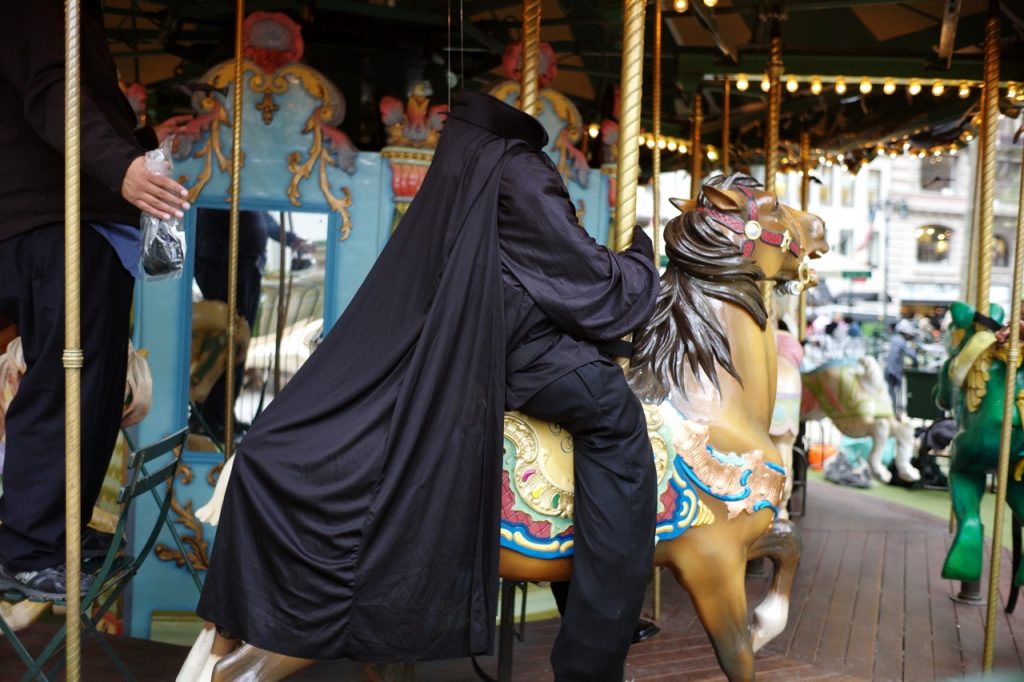 WordPress technology company WP Engine recently announced new plans for Atlas, a framework for managing “headless” sites and applications. With the headless approach, the WordPress software is used strictly as an interface for content writers and editors — it has been decoupled from the presentation (design) and publishing (build and deployment). Headless technology isn’t new, but in an interview with The New Stack, WP Engine co-founder and CTO Jason Cohen said that most web developers aren’t utilizing it.

“Much of the incredible innovation in digital experiences today is coming from headless architectures,” he said. “We found that many developers were excited about headless but didn’t know where to start. This announcement is a direct response to customer feedback, gaps in the market, and the internal innovation to make it possible.”

What Headless Technology Can Mean for Developers

By definition, headless technology is storing, managing, and delivering a variety of content on a website, but without frontend delivery. For web developers, a headless approach offers flexibility when building visual components for backend data. In this online era, when you can consume information on anything from a mobile device to a refrigerator door, this is highly valuable.

Without the frontend system in place to dictate how the content is presented and where it’s hosted, web developers are empowered to separate content creation from the presentation and to build and customize client-facing elements in their own way.

The Internet of Things and the devices we use to access it are constantly evolving. Smartphones, watches, and even computers are guaranteed to see significant UX design change in the next five to ten years. Adopting a headless solution can be seen as “future-proofing” since the essential backend is kept in place while the frontend can be thrown out and redone.

“Headless enables developers to uncouple the frontend and backend of a site,” said Cohen, “so they can have the flexibility to build performant, dynamic user experiences. It enables developers to use modern frameworks and development tools apart from the core CMS, and take advantage of the fact that nearly all SaaS services nowadays have APIs.”

A New Way to Design

With countless frameworks and templates available for use in the WordPress ecosystem, new contenders have to bring something special to the table. Cohen claimed that Atlas’s two major differentiators are that it is “a complete headless solution (offering a platform for both the CMS and the decoupled front-end) and it’s the most performant solution in the market.” He said that “Atlas provides all of these pieces of a headless project, but already connected, from a single vendor, with one company to call for support and pricing.”

Because Atlas controls all the layers, he continued, “it is the only headless solution where the frontend and backend work in harmony to deliver features that aren’t possible when other solutions are sold separately and not bundled together.”

As for Cohen’s claim that WP Engine is the most performant headless solution, he says this is “because it leverages WP Engine’s existing CDN (which is the fastest among WordPress platforms according to Google’s Chrome Real User Experience report), and provides the fastest, most scalable content API between the frontend and WordPress, unlike any other solution.”

Contributing to the development community in an educational way is a part of WP Engine’s values, according to Cohen. Atlas was released to the public with Faust.js, a JavaScript framework geared towards frontend application building for headless WordPress websites.

Additionally, Atlas comes with the choice of an Atlas Sandbox account, a free environment where you can learn and play with all of Atlas’ features. Cohen commented, “Our sandbox accounts are a living example of the “give first, get later” rule. That is, we want to genuinely help people become headless WordPress developers, so we provide a free sandbox account that doesn’t expire, with pre-made sites to get started with, and tons of educational material.”

“Blueprints are complete, working, headless WordPress sites containing frontend code, data models, data, and plugins that are rapidly deployed, so developers can start learning how to put together their projects by looking at a working site,” said Cohen. “They could use the Blueprint as a base for their project or just to learn and tinker. As we all know, it’s far easier to “edit” than to “write,” easier to modify something that’s working than to create something starting with a blank sheet of paper (or an empty IDE).”

Headless won’t replace the traditional WordPress CMS system any time soon, but its usage is ramping up. “The internet is an enormous space,” commented Cohen, “with room for many kinds of technology with a range of trade-offs. A traditional CMS will still be the right choice for millions of websites, as it is today, even if ten years from now there are also millions of headless sites.”

SHARE THIS STORY
RELATED STORIES
Entrepreneurship for Engineers: Avoiding Feature Bloat Test Gaps Can Lead to Undetected Defects Crossplane: A Package-Based Approach to Platform Building Internal Developer Portals Can Do More than You Think Insights on Integration Tests with Foresight
TNS owner Insight Partners is an investor in: The New Stack, Real.
SHARE THIS STORY
RELATED STORIES
Crossplane: A Package-Based Approach to Platform Building What LaunchDarkly Learned from 'Eating Its Own Dog Food' Internal Developer Platforms Are for DevOps too Insights on Integration Tests with Foresight End-to-End Test Troubleshooting
THE NEW STACK UPDATE A newsletter digest of the week’s most important stories & analyses.
The New stack does not sell your information or share it with unaffiliated third parties. By continuing, you agree to our Terms of Use and Privacy Policy.