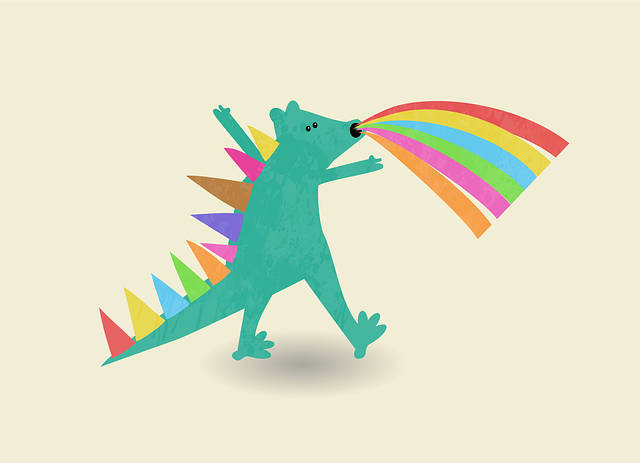 In a traditional WordPress deployment, the data and its presentation are tightly coupled together, with WordPress templates and content turned into HTML at runtime using PHP. In a headless WordPress deployment, the content is separated from its presentation and instead made available via an application programming interface (API). While headless WordPress gives the developer an extra step — accessing and presenting the content to end-users — it also frees developers from the semi-static nature of PHP and allows them to interpret and present the content in a wide variety of ways.

Jason Bahl, principal software engineer at WP Engine and creator of the WPGraphQL plugin, said that he previously used a headless WordPress implementation at a newspaper, where the content was presented traditionally on the web via PHP, but also with a mobile application using React Native, and even sent out for printing of physical copies. While WordPress acted as the familiar data entry point, they were able to distribute the content to multiple channels that would have otherwise been unavailable.

The company uses the Jamstack collection of technologies to separate the data, which is available via APIs, from the rendering layer

With Atlas, WP Engine not only jumps into the headless content management system space, but also enters the realm of Jamstack, where a combination of JavaScript, APIs, and markup similarly separate content from its presentation. Atlas, by making the content accessible via API, makes it possible for that content to then be pre-compiled into static HTML, which can then be distributed by content delivery networks, providing an extremely fast end-user experience.

“One of the things that Atlas enables for agencies is that you can build mobile apps with React Native, for example, and you can also build web applications with React Native. So you can enable your teams to use the same tools to build front ends in different platforms,” explained Bahl in an interview. “Separating the content from the rendering, I think, enables agencies who want to save costs over time to share resources. You don’t have to hire a special mobile team and a special web team. Now you can share resources working on both projects.”

Jamstack is evolving, however, with many vendors adding serverless functionality to provide dynamic rather than static content, and with headless WordPress, it is just one of many presentation methods that are available to developers. Bahl emphasized that, while Jamstack is just one of many possibilities, a real benefit of Atlas arrives with developers having a fully managed experience all in one location.