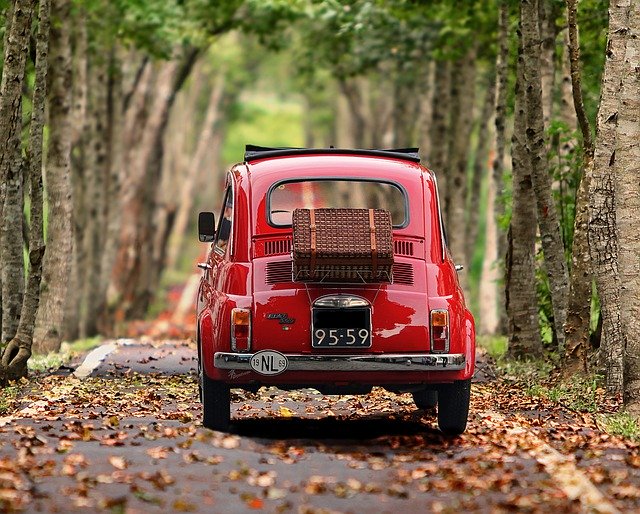 The Xen Project is releasing the latest version of its open source Xen Project Hypervisor. This iteration, 4.13, brings about new security and embedded features, as well as support for new hardware platforms. Version 4.13 reflects a wide array of contributions from both the community and ecosystem. This release also represents a fundamental shift for the long-term direction of Xen toward more resilience against security threats from side-channel attacks and hardware-related issues.

According to Lars Kurth, Xen Project advisory board chairperson, “In addition to the significant features we are adding, including Core scheduling, late uCoding loading, live-patching and added support for OP-TEE and improvements to Dom0less, our community is laying the groundwork for a fully functional and more easily safety certifiable platform for Xen.”

As for the specifics of the new features, let’s take a look.

The 4.13 release features a number of security updates to help defend against hardware vulnerabilities. The key updates include:

The switching between virtual and physical cores is synchronized in such a way that there are never virtual CPUs of virtual Cores running at the same time on a physical core. At the moment, Core Scheduling does not allow users to re-enable hyperthreading. However, this inclusion is considered critical for providing improved security performance in the future.

With the 4.13 release, there are a few new features aimed at providing easier adoption for embedded and safety-critical use-cases (such as ISO 2626 and ASIL-B). The key features and updates include:

Along with the new features, the Xen Project community has created a new Functional Safety Working group (supported by numerous vendors) to make it possible for vendors to consume Xen Project software such that it is compatible with ASIL-B requirements. This will require all code and development processes to comply with key tenets of ISO 2626 (an international standard for functional safety of electrical and/or electronic systems in production automobiles defined by the International Organization for Standardization), which has yet to be solved by any open source project.

Xen 4.1 includes support for a number of new hardware platforms, such as:

SHARE THIS STORY
RELATED STORIES
OpenAI, ChatGTP and the Next Age of 'Build'  FAA Flight Cancellations: A Lesson in Application Resiliency OpenSSF Aimed to Stem Open Source Security Problems in 2022 How Platform Engineering Can Improve DevOps Collaboration Generative AI: How Companies Are Using and Scaling AI Models
SHARE THIS STORY
RELATED STORIES
Why Trust and Autonomy Matter for Cloud Optimization How to Get Started Filling 3.4 Million Cybersecurity Jobs Azure Went Dark How New Sony AI Chip Turns Video into Real-Time Retail Data Netlify Acquires Gatsby, Its Struggling Jamstack Competitor
THE NEW STACK UPDATE A newsletter digest of the week’s most important stories & analyses.
The New stack does not sell your information or share it with unaffiliated third parties. By continuing, you agree to our Terms of Use and Privacy Policy.