The Year Ahead: Will 2016 be the year of IT Diversity? (Answer: No, But Things Are Happening) 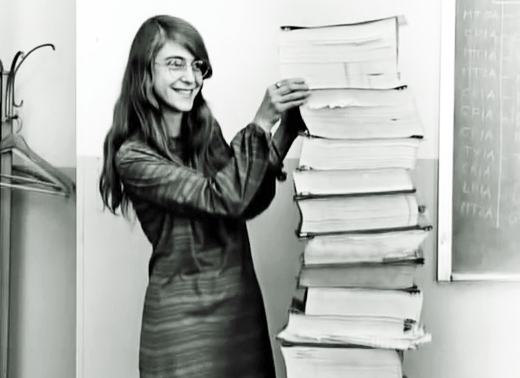 2015 will be remembered for the rise of container platforms as the new standard for software development, microservices, and stateless computing. What it will also be remembered for is the year that the technology industry began to take notice of many issues still impacting diversity. There have been a number of significant steps forward in regards to diversifying tech, many of them which have occurred over the past year.

Some of these changes may be seen as small, such as opening up the option for individuals to self-identify their gender on hiring application forms. Others, such as developing or revising codes of conduct at meetups or conferences had a significant impact on those in the industry. Some diversity initiatives undertaken in 2015 have a scope which will not truly be realized for a few more years, such as code camps increasing their resources for diverse candidates, hackathons curated by and for the transgender developer community, or revising how panel talks are selected.

Throughout the year, what had been — and still is — a cisgender, white male dominated playground evolved into landscape rapidly trending toward increasing diversity and inclusion in 2016. Many organizations and startups created more open and welcoming spaces for those who identify as a member of a marginalized identity.

Unfortunately, some felt threatened by the focus on diversity in tech over the last year. In 2015, one saw the continued mutterings of many developers claiming to be “concerned” for the state of the industry as a result of these initiatives. They tended to do so without realizing the vast amounts of privilege afforded to cisgender white males in technology, particularly in regards to what is seen as “Real work” or “Housework” in a programming environment. Often, women and other marginalized individuals in tech roles have to prove they are capable of doing their jobs multiple times as opposed to cisgender white men. When interviewing 127 women for the novel “What Works for Women at Work,” author Joan C. Williams found that two-thirds of the respondents had experienced the “prove-it-again” bias at work.

Diversity Statistics for Jobs Classified as Tech at Pandora as of August, 2015

There were no shortage of claims throughout 2015 that the diversity push came out of nowhere, blindsiding those within the majority with the fact that they would suddenly have to consider the needs of others in what had been “their” space. The truth is, diversity in tech has been studied for quite some time, and the results have not come out of nowhere. In 1985, 37 percent of computer science graduates were women. Today, only 12 percent of computer science graduates are women. This issue has been on the radar for nearly 31 years, and certainly has not arisen overnight. Many companies have now put their diversity statistics online for public consumption, giving us a platform upon which to enact and demand change. No tech giant is immune to these obvious gaps in representation. At Pandora, as of August 2015, 81.4 percent of those in tech roles are men.

What changed the most in 2015 was that people experiencing oppression within the technology industry began to speak out, and the world has been taking notice.

The Future is Now

There have been a number of initiatives working to improve diversity in tech throughout the year. One such push has been seen at conferences worldwide. It has taken the form of creating codes of conduct, or through reduced or free entrance to an event for those that identify as women, are on the QUILTBAG spectrum, or are a member of another marginalized group. Software Circus is a conference organizer that did just that, even going so far as to amend its original announcement when members of diverse communities addressed concerns with its wording. Another push toward increasing diversity at technology events has been seen in open discussing regarding how conference panelists are selected. One example of this can be seen by CSSconf EU, which offered a detailed explanation of its talk selection process in October, 2015. 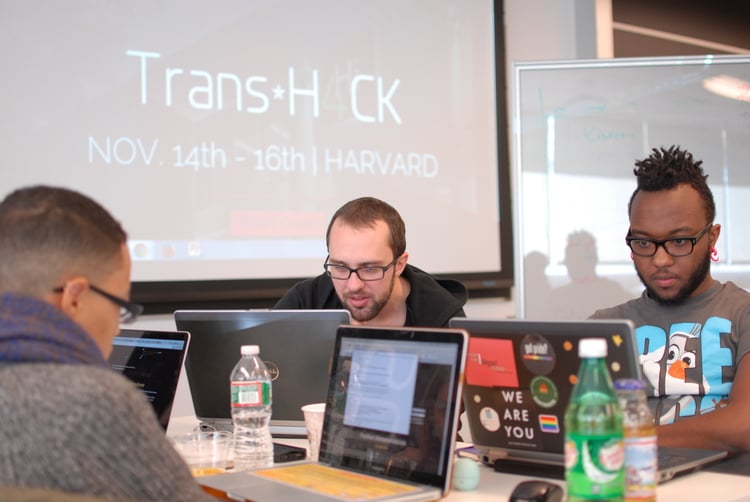 There can be no mistaking the benefits to a clear, well-defined code of conduct, whether in a tech community or at an event. Some communities adopted a CoC without much outside urging. Others, such as the 2013 Windy City Ruby on Rails conference, would not have one in place if not for the tireless efforts of Ruby on Rails programmers Coraline Ada Ehmke and Liz Abinante. Initially, Ehmke’s requests were met with hostility, and a meeting between Ehmke, Abinante and the organizers offered little but frustration and a request that a “compromise” on a code of conduct could be considered. There should be no shortcuts taken, undue hardship implied, or bartering between organizations and event attendees when adopting a CoC. If a tech company sees implementing a code of conduct as an unnecessary burden, there are no shortage of CoC’s available for organizations to adapt to their particular situation. One of these, the Contributor Covenant , was developed by Ehmke herself. 2015 saw the rise of the CoC as a given, rather than an exception to the rule. This is something that should continue into 2016 and beyond to improve tech spaces for all who wish to access them. 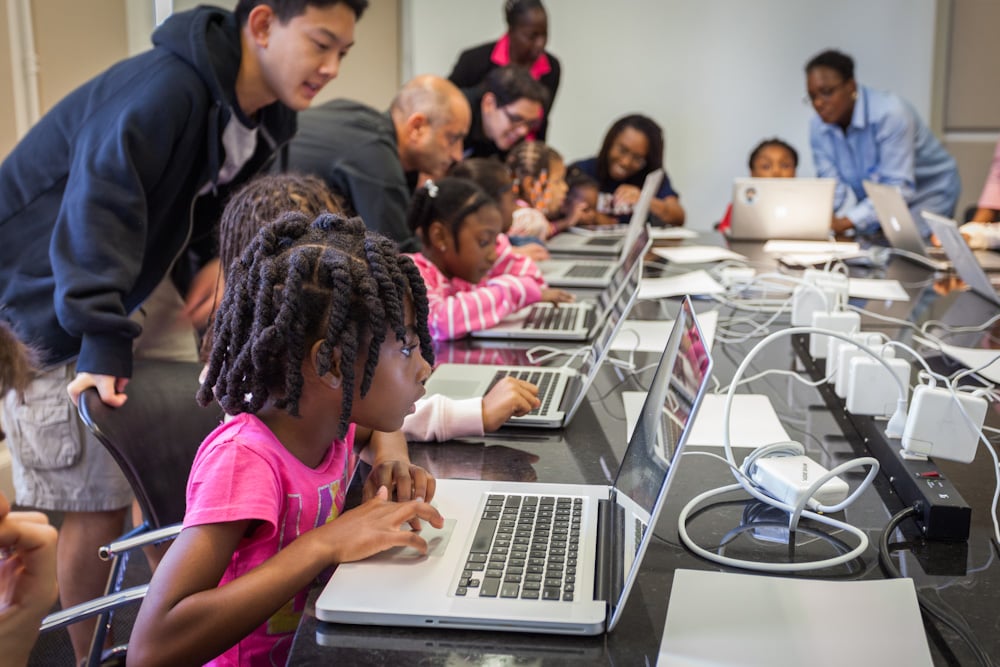 No end-of-year roundup would be complete without mentioning the rise of hackathons, code camps and programming boot camps. However, 2015 was a year which brought to the forefront the initiatives of organizations improving diversity in tech, such as TransHack, Black Girls Code, Trans Tech Social, and Free Code Camp. Free Code Camp is a significant resource to transgender individuals who want to learn programming, as they are are four times as likely to have an income of less than $10,000 per year.

As members of marginalized communities came together to carve out these much needed spaces, the result has been a marked shift in not only how companies address diversity, but how people discuss it. 2016 must see more open communication about not only why conferences need inclusive CoC’s and better hiring practices, it must also allow for individuals that may have experienced harassment, discrimination, or oppression to have their experiences listened to and validated. The tech industry is slowly beginning to understand the importance of embracing its entire community rather than just a select, privileged few.

The new year holds an opportunity for technology organizations to embrace the differences in all of us, which lead to not only a better world, but the ability to create without fear.