You.com is launching a new service aimed squarely at developers: YouCode, a kind of mix between Google search and GitHub Copilot.
Jul 14th, 2022 6:00am by Richard MacManus 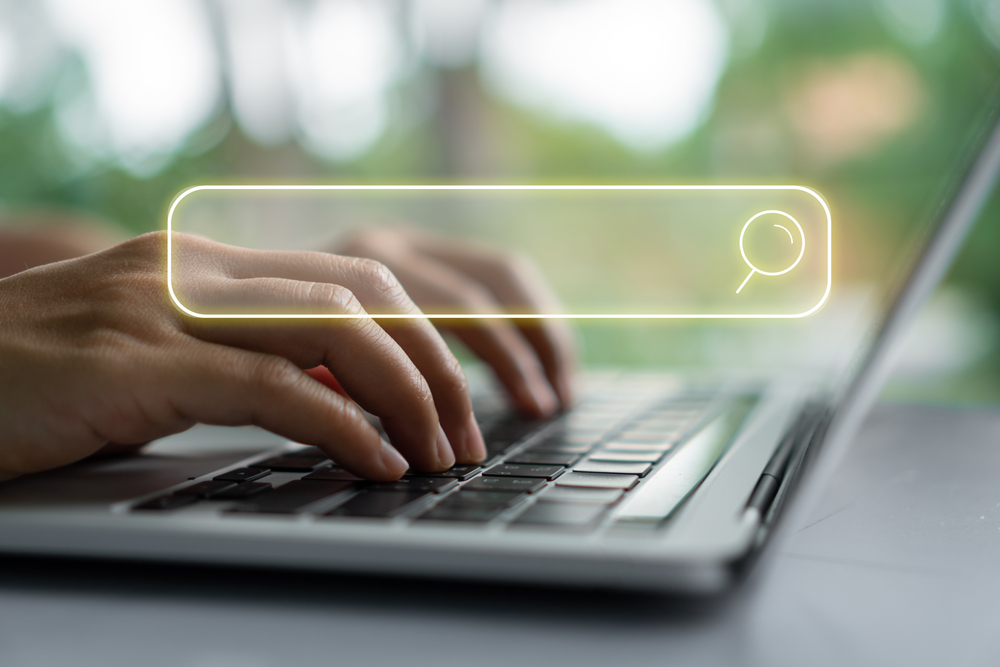 Lead image via Shutterstock.
TNS Annual Reader Survey
We need your input! Take 5 minutes to chime in and help guide our coverage.
Begin the survey

You.com is an ambitious startup taking on Google with a “customizable open search platform” powered by Natural Language Processing (NLP). Today, it is launching out of beta a service aimed squarely at developers: YouCode, a kind of mix between Google search and GitHub Copilot.

You.com was founded by Richard Socher, former Chief Scientist at Salesforce and prior to that founder and CEO of a deep learning startup called MetaMind (acquired by Salesforce in 2016). Socher is an NLP expert and has a computer science PhD from Stanford.

Taking on Google in search seems like an insane mission in 2022, but if anyone can do it might just be a Stanford PhD like Socher (Google’s founders were both Stanford PhD students, although neither finished the course). Curious, I interviewed Socher to find out what YouCode offers developers — which includes a GitHub Copilot competitor called Code Complete — and how developers might help You.com compete against Google.

How YouCode Works: Plenty of AI

When you visit YouCode, you are greeted with a minimalist web page and search box, not unlike Google.com. One of the prompts is “audio chunking algorithm,” so I clicked on that. The top half of the results page is heavy on results from StackOverflow, arguably the most popular site for developers to get code snippets. Surprisingly, Socher told me that this placement isn’t due to a business relationship with StackOverflow — they just wanted to surface the best results for a code query at the top of the results page, and StackOverflow has the right data. 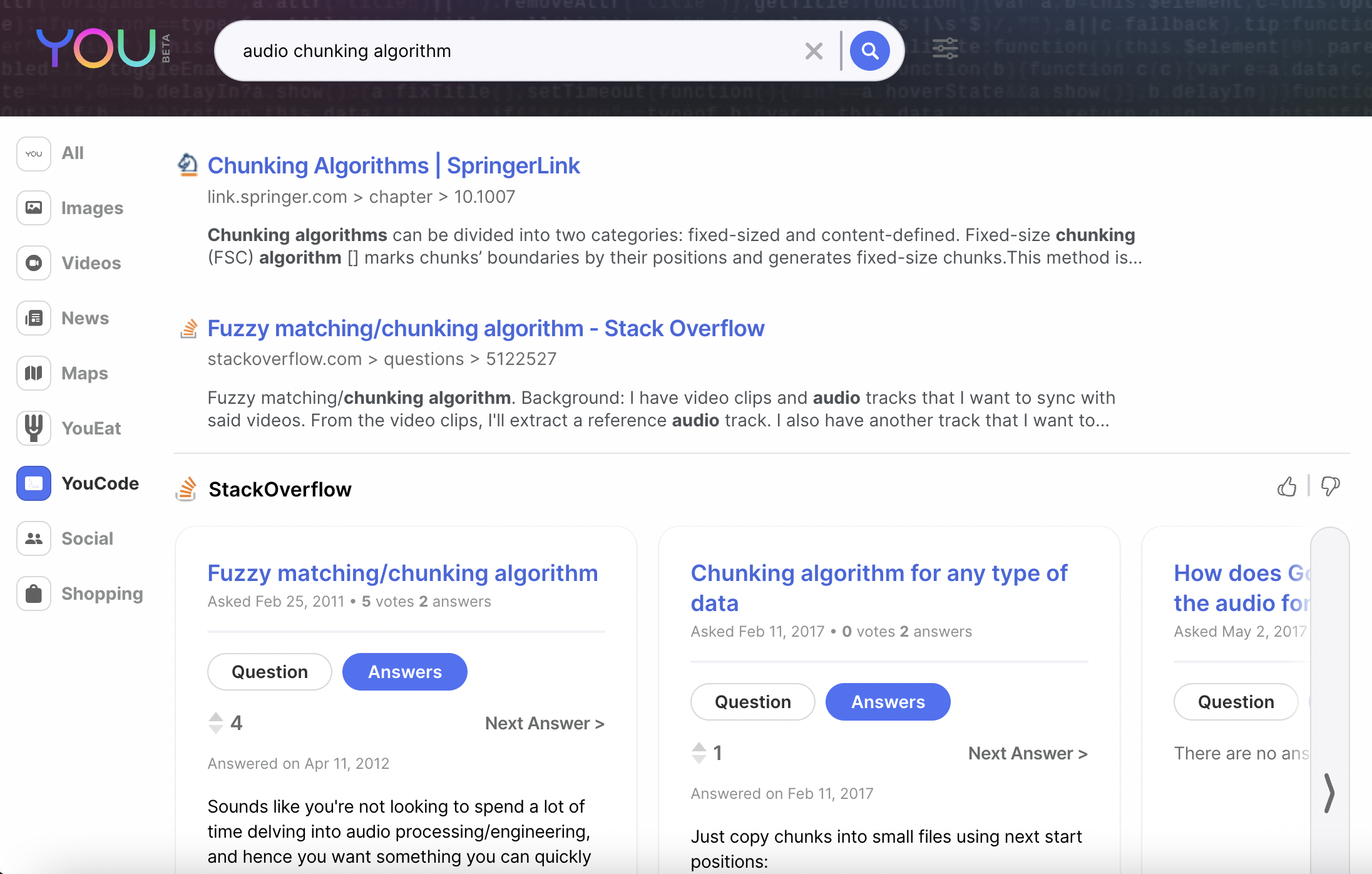 As you scroll down the results page, you see listings from the likes of GitHub, arXiv (a free academic research-sharing platform) and Read the Docs, as well as results from its own search index. There seems to be a heavy reliance on third parties, but it’s unclear which are business partnerships — as noted above, StackOverflow is not an official partner. Socher noted on Twitter that “we don’t index everything — we also partner and use various APIs.”

This all begs the question: what is the magic sauce that YouCode brings to developer queries, outside of its own limited index and the use of third-party APIs?

“The first thing where NLP comes in is just understanding that this is a query about programming,” Socher told me. “So, classifying [at a] high level, then you have to rank all these different apps and know which one is better.”

He also cited large neural networks that “help us with ranking, ranking the apps, identifying and classifying the kinds of content.”

There’s some more NLP, he said, when it comes to “extracting useful summaries.” He gave the example of searching for the best headphones. If you expand on a result from PCMag, You.com summarizes the findings in a pop-out box.

Another key part of YouCode, said Socher, is allowing users to influence the ranking of different “apps” (more on how the company defines an ‘app’ in a minute). If you sign-up for a You.com account and go to ‘Set your preferences’, you can click on a thumbs up/thumbs down button to adjust the ranking for different apps. In the example below, I gave the Mozilla Developer Network a thumbs up because I love their documentation. 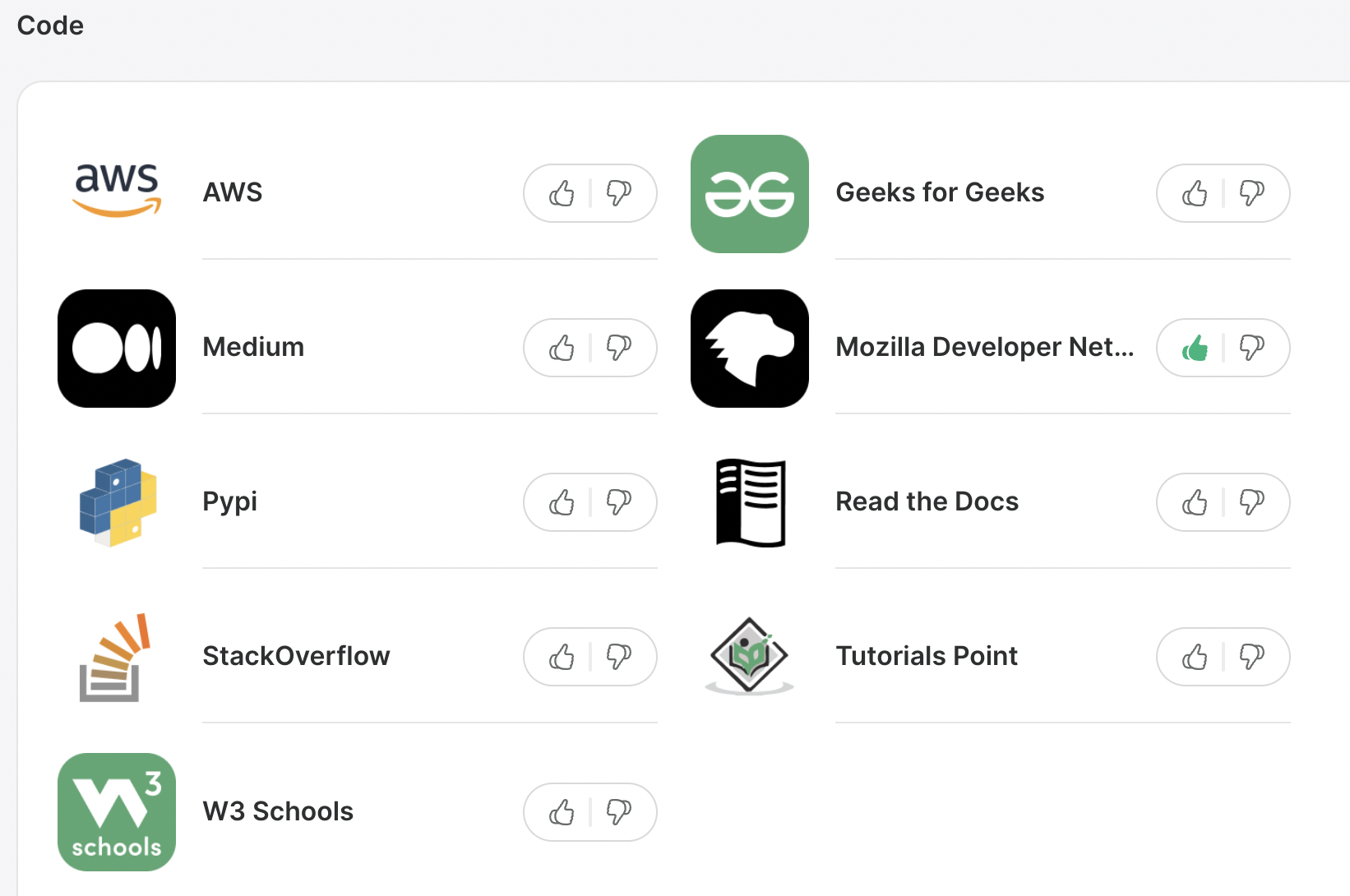 All of the services listed in the above screenshot are called “apps” in You.com terminology. Even though the above apps are all focused on just one web service (like StackOverflow or MDN), this needn’t be the case. According to the documentation, some apps “summarize large parts of the web” in a given category (such as shopping), while other apps offer custom functionality (like the YouWrite app, which offers “AI-powered text generation for students and copywriters”).

The current apps on You.com were developed by the company itself. “Later this year,” You.com says, it will open up its platform so that external developers can create apps. Interested developers are invited to join its waiting list.

Perhaps of most interest to developers is You.com’s competitor to GitHub Copilot, called Code Complete. By default, this feature is kind of hidden away near the bottom of the results page in YouCode. It offers a series of pre-filled code samples for your query. In the “audio chunking algorithm” query, for example, I was presented with three code samples — all in Python. But you can choose another language, such as JavaScript or Go. 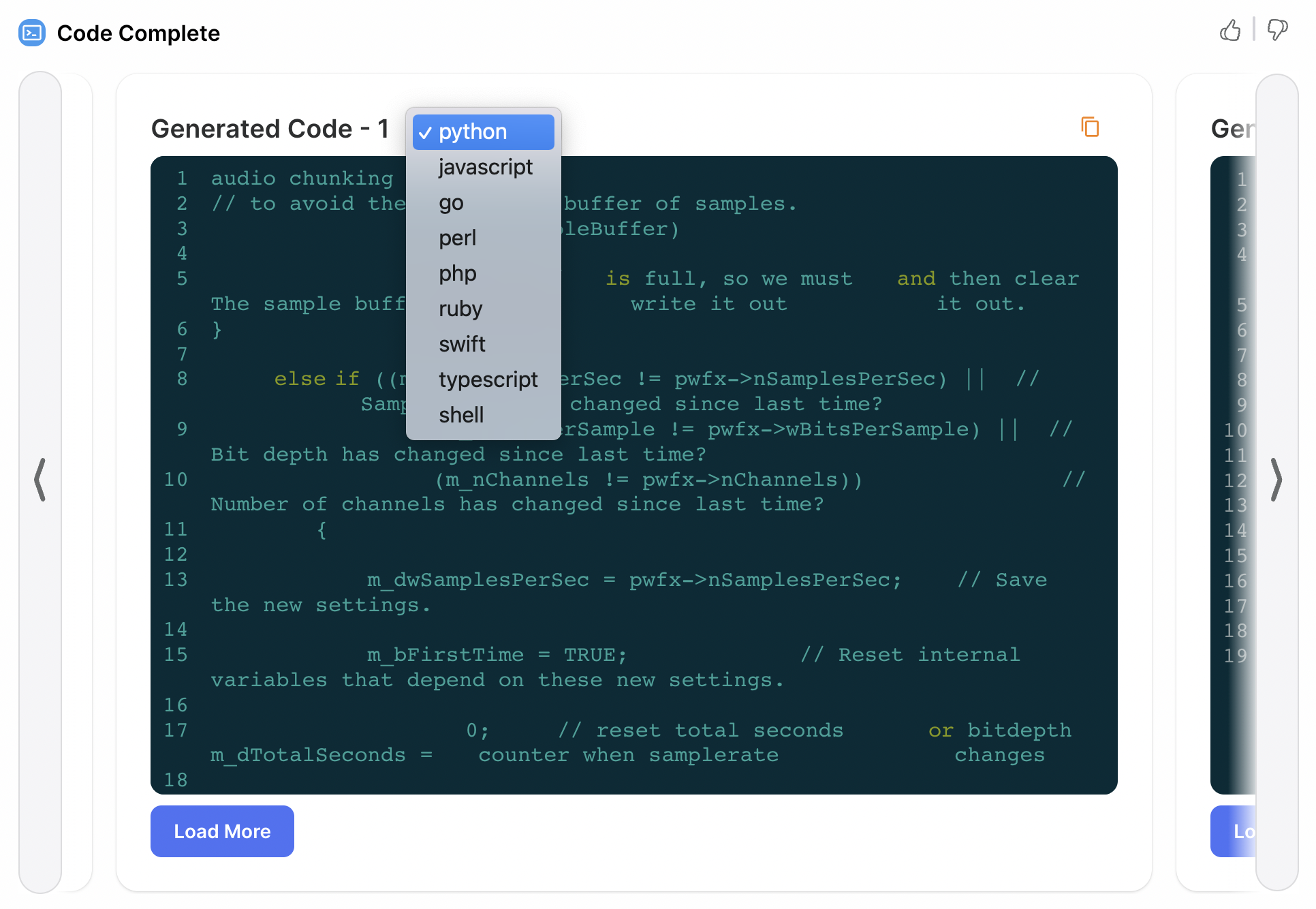 Code Complete “is not Natural Language Processing,” said Socher, “but it’s the same kinds of large language models that train them to code.” He confirmed that it’s the same same high-level approach taken by GitHub Copilot.

While Code Complete is currently free, Socher said that they may charge for it in the future.

“Copilot costs $10 a month. Right now, you get access to that kind of model for free from us. But it makes sense, especially if we were to also provide the APIs that are underlying some of these apps, that we will charge for that.”

I used to co-own a tech blog called AltSearchEngines (it was part of the ReadWriteWeb network from 2007-08), which covered hundreds of would-be Google competitors. It’s fair to say that none of them ever took market share from the Mountain View giant. So it’s unlikely that You.com will either.

With that said, an open developer network is a good strategy to draw in new users for a developer-focused search engine. The Code Complete application is also appealing for that user base, especially if it remains free. However, You.com will also need to find a way to be less reliant on third party services like StackOverflow for its search results — especially if there is no data-sharing agreement with those companies.

Richard MacManus is a Senior Editor at The New Stack and writes about web and application development trends. Previously he founded ReadWriteWeb in 2003 and built it into one of the world’s most influential technology news sites. From the early...
Read more from Richard MacManus
SHARE THIS STORY
RELATED STORIES
Record, Connect and Search DevOps Changes with Kosli Collaborating with Internal Dev Experience and Tool Teams Case Study: How SeatGeek Adopted HashiCorp’s Nomad Struggling with IT Staff Leaving? Try Infrastructure as Code Oxide Computer's Bryan Cantrill on the Importance of Toolmaking
SHARE THIS STORY
RELATED STORIES
Spotify's Backstage: A Strategic Guide KubeCon: 14,000 More Engineers Have Their GitOps Basics Down Platform Engineering: What Is It and Who Does It? Kubiya: Can Conversational AI Clarify DevOps? Is VMware’s Carvel Donation Just Another CNCF Sandbox?
THE NEW STACK UPDATE A newsletter digest of the week’s most important stories & analyses.
The New stack does not sell your information or share it with unaffiliated third parties. By continuing, you agree to our Terms of Use and Privacy Policy.