Zigiwave provides a no-code platform for integrating some of the most popular monitoring, IT service management (ITSM) and DevOps tools.
Feb 17th, 2022 11:13am by Susan Hall 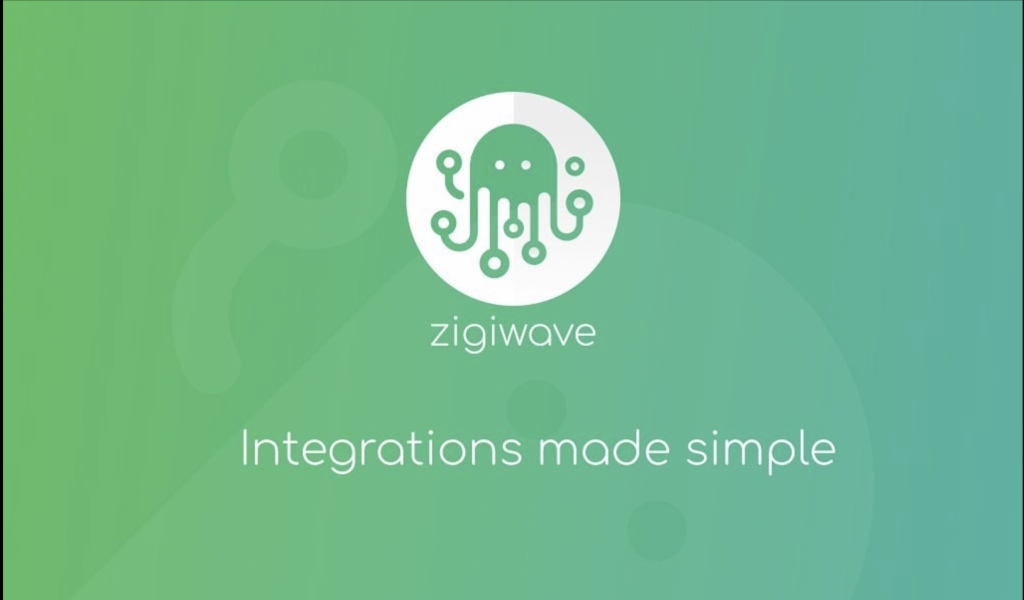 Traditionally, creating an integration meant an IT leader had to come up with a budget, then build out a team of developers and project managers. Even for a small project, this could take months.

Idan Harel and Avi Koren saw this pattern while working at the technology consultancy Do it Wise, as clients kept asking for various integrations rather than doing the work themselves.

“We have many vendors creating very specific integrations, but once the customer would like to change them or customize them for their needs, it is much more difficult to find one,” Koren said.

And often the IT leader can’t even figure out what the budget for such a project would be.

“We decided that we need to create an integration platform that will be very easy,” he said. “It should not take months; it should take no more than a few minutes.”

So Harel and Koren launched ZigiWave, a startup based in Sofia, Bulgaria, that provides a no-code platform for integrating some of the most popular monitoring, IT service management (ITSM) and DevOps tools. And it’s not aimed at developers, but their managers.

“If a manager would like to have integration, they don’t need to have this hassle to create a team,” Koren said.

You just define what you want “and you can have it like, almost immediately, after a few minutes,” he said. “You just need to put the requirements into our system without any coding, and it will just work.”

The core product is the integration engine ZigiOps, which is written in Java and Clojure. It enables users to manage integrations totally from the user interface. From there, they can create bi-directional integrations with real-time syncing of data and capture complex data dependencies with advanced data mapping and filtering. Plus, users can change any of the parameters as they go.

ZigiOps is designed to seamlessly connect with the target systems’ APIs and their related software components by providing access to all available CRUD operations supported by the corresponding API. It works with complex HTTP requests designed to match the configured integration use case.

Koren said ZigiWave’s integration engineers become experts with each system they’re dealing with, so customers don’t have to know all the ins and outs of each one in order to create integrations. The company maintains there’s no need for clients to delve into the underlying code because it can all be managed and customized from the UI. The interaction, he said, is on the business level and not on the API or technical level.

Its no-code approach and focus on ease of use are the way ZigiWave is setting itself apart from the wealth of integration providers, which include Boomi, Workato and others, Koren said.

First, the system detects the data associated with a particular system. Some customers use out-of-the-box type data, but others with more complex systems, like Salesforce and ServiceNow, are also able to create custom data.

“Most of the systems have an HTTP-based API, if it’s a REST API, or SOAP or something similar,” Koren said. “Many others, of course, have the Java API. And those that don’t have a Java API, have a C or C++ API. We use different libraries [so it] knows how to bridge between Java and the specific language.”

If a system has a specific limitation — say, the capacity to handle only 10,000 events per minute — the engine can adjust so that the target system will be able to digest it, he said.

By syncing ITSM tools, users can automate incidents, events, change requests and more with a few clicks. It also provides monitoring of IT infrastructure and application performance with integrations such as Micro Focus OpsBridge, New Relic, Datadog, Prometheus and others.

The company has more than 60 Fortune 500 companies as customers, with about 60 percent of clients in the United States, Koren said. They include General Motors, FedEx, Delta Dental and Nasdaq.

“ZigiOps is a powerful and easy-to-use integration platform. It helped us connect Jira and ServiceNow effortlessly, and now we can sync tasks and incidents between the two platforms in real-time. This speeds up incident resolution, ticket management and helps us be more efficient by reducing administrative tasks,” said Aaron Geiss, general manager for Enterprise Services at PEXA, an Australian property transfer solution provider.

Last June, ZigiWave introduced the Embedded Integration Hub, which enables businesses to adopt and rebrand the ZigiOps integration platform as a service for their own customers.

In November, it launched a cloud offering in addition to its on-premises version.

While it offers integrations with DevOps tools Jira and Azure DevOps, it’s still working on adding Jenkins, GitHub, Bitbucket and Confluence to its lineup. Going forward, ZigiWave aims to expand its DevOps and CI/CD offerings as well as cloud integrations, Koren said.

Its roadmap also calls for creating an integration wizard and more capabilities around the workflow with integrations.

Susan Hall is the Sponsor Editor for The New Stack. Her job is to help sponsors attain the widest readership possible for their contributed content. She has written for The New Stack since its early days, as well as sites...
Read more from Susan Hall
SHARE THIS STORY
RELATED STORIES
OpenAI, ChatGPT and the Next Age of 'Build'  FAA Flight Cancellations: A Lesson in Application Resiliency Netlify Acquires Gatsby, Its Struggling Jamstack Competitor How to Get Started Filling 3.4 Million Cybersecurity Jobs GPTZero: An App to Detect AI Authorship
BMC, New Relic and ServiceNow are sponsors of The New Stack.
TNS owner Insight Partners is an investor in: Workato, Real.
SHARE THIS STORY
RELATED STORIES
Boost Customer Engagement with Real-Time Data How New Sony AI Chip Turns Video into Real-Time Retail Data Azure Went Dark State of the API: Monetizing API Deployment Is on the Rise Netlify Acquires Gatsby, Its Struggling Jamstack Competitor
THE NEW STACK UPDATE A newsletter digest of the week’s most important stories & analyses.
The New stack does not sell your information or share it with unaffiliated third parties. By continuing, you agree to our Terms of Use and Privacy Policy.